Cars24 raises $450 million in Series F funding round at a $1.84 billion valuation

Cars24, India’s online marketplace for used cars, has completed a $450 million funding round, nearly doubling its valuation to $1.84 billion. The round comprises a $340 million Series F equity round, as well as $110 million in debt from various financial institutions. 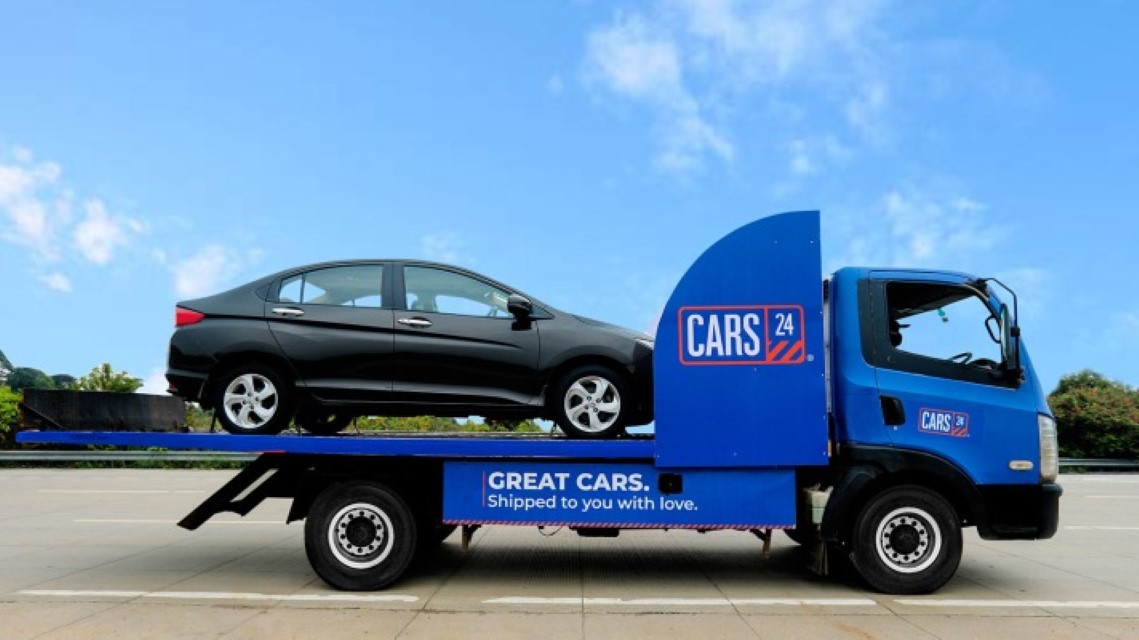 DST Global, Falcon Edge, and SoftBank Vision Fund 2 backed the Series F equity round, alongside participation from Tencent and existing investors Moore Strategic Ventures and Exor Seeds. Cars24 announced that with the fresh funding, aims to expand its foothold in foreign markets, all while keeping to invest in technology that offers the best possible customer experience.

This funding round, which has finally been confirmed and made official, had been rumored in over the last few weeks, though at a smaller threshold it didn’t mention the debt part, while some reports were based on regulatory filings.

The investment comes barely months after Cars24 debuted in the UAE and Australia. Since opening its doors in April, the firm has sold over 1,000 cars in the UAE alone. Last week, the company launched a new ad campaign in Australia to officially announce its arrival.

Vikram Chopra, Co-founder, and CEO of Cars24 commented on the development, saying, “Over the last six years, we have been working continuously towards fulfilling the dreams of many Indians to own a car by transforming the customer’s journey — ‘the CARS24 way’ — that is hassle-free, safe and transparent. With this investment, we will continue to penetrate the existing car, bikes, and financing business in India while venturing into new overseas geographies this year.”

Cars24, according to Rahul Mehta, Managing Partner at DST Global, is the pioneer in revolutionizing the way individuals buy and sell cars, by offering a remarkable end-to-end digital shopping and transaction experience.

Cars24 serves across over 200 cities in India and has sold 400,000 vehicles (including cars and bikes) so far, with over 13 million monthly visitors to its website. All of this distinguishes it as India’s largest platform of its kind. However, it hopes to eliminate inefficiencies in the buying and selling of used cars in many regions of the world, not just its home market.

Cars24, founded in 2015 by Vikram Chopra, Ruchit Agarwal, Mehul Agrawal, and Gajendra Jangid, provides a platform for used car owners to sell their vehicles at the best possible price. A customer can schedule an appointment with any Cars24 branch, visit the branch, and sell a car all in one visit.

The company also allows customers to buy a used car through its platform. Cars24 has also expanded into the selling of used two-wheelers. The company competes in this category with CredR, OLX, and Quikr, among others. The startup achieved unicorn status earlier this year after securing $200 million in a Series E round anchored by DST Global.

According to a report by Mahindra First Choice Wheels, India’s used automobile market is expected to surpass 6.7 – 7.2 million units per year by 2022. Between FY11 and FY19, the organized channel’s pre-owned vehicles market share increased from 10% to 18%.