Cars24 Services Private Limited, the dominant player in the used car market of India has recently announced to raise funds worth USD 200 million which translates to INR 1,480.9 crore in its latest Series E funding round. This latest infusion of funds drove the used car service provider straight into the prestigious Unicorn Club that features start-ups with a minimum valuation of $1 billion and above.

The Series E financing round was led by Yuri Milner’s DST Global and the capital raised, pushed the valuation of Cars24 over $1 billion, confirmed Cars24 in a statement. 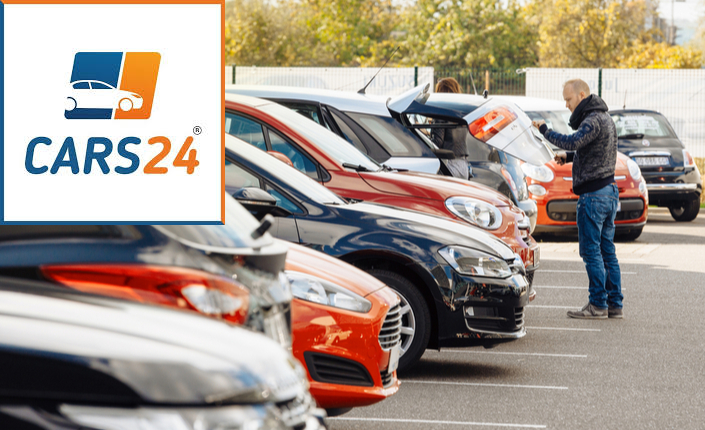 DST Global is one of the leading investors in internet businesses. The company was founded back in 2009 by Russian-Israeli billionaire, Yuri Milner and the company aims to make minority investments in the most significantly growing majority businesses. The company is also known to back other unicorn club members from India such as Byju’s and Udaan.

When asked about its latest infusion, Cars24 mentioned that the company will use these funds to strengthen its product innovation and focus of technological advancements. Other than this, the company aims to scale new business verticals in the upcoming months.

Cars24 has rooted deeply into leveraging technology and data at every step of their business journey which has resulted in a world-class market-leadership and operational efficiency in the used car market segment of India, said Rahul Mehta, Managing Partner, DST Global.

For those of you who don’t know, Cars24 is not a very old company; it is just 5 years old, founded in 2015 by Mehul Agarwal and Vikram Chopra.

The company allows car owners to sell their cars on Cars24 platform, providing them features such as instant payment, baring the headache of paper-work which also includes registration certificate transfers. Next, the company sells these used cars through an auction platform to businesses across the country for appropriate and acceptable price.

Cars24 has also recently entered into the used two-wheeler segment and claims to have already transacted over 3,000 scooters and bikes in less than six months which certainly shows the company’s market value.

The wrath of COVID-19 has already shut many businesses in India this year, or drowned them into significant losses if not shut, and amidst this, entering Unicorn Club can be considered a major achievement.

Other than Cars24, ed-tech start-up, Unacademy and fintech start-up, Razorpay have also entered the Unicorn Club earlier this year.