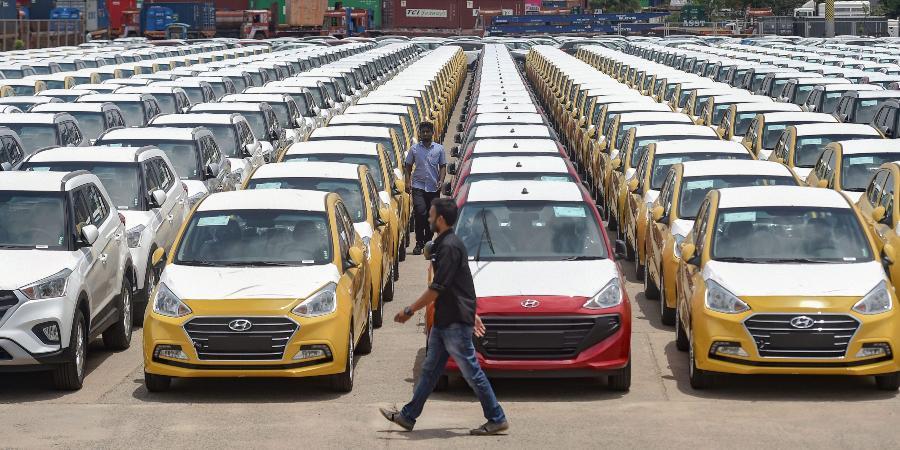 CARS24 was founded with a view to organizing the vastly unorganized used car industry in India. With over 30-35 lakh used cars being sold every year in the country, only 20 lakh new cars were being purchased. This clearly means that the used car market is much bigger and hence there is a strong consumer demand but the supply is restricted. Thus unlike other market players, we focussed on the supply instead of the demand. With industry-leading insights, we at CARS24, have been tirelessly trying to drive the supply side with our team at the wheel. Our efforts have constantly been noticed now as yet again both our founders – Vikram Chopra (CEO) and Mehul Agrawal (COO) have been featured in The Hindu Business line.

The used car business is a $20-billion market in India which is growing at 25 percent every year. Although the strong consumer demand presented itself as a good opportunity, however, the bottleneck was less supply. According to Vikram, the biggest challenge is to connect the supply to demand given the fact that the market is unorganized.

Vikram also adds that although we have competitors like Droom, Quickr, Carwale, and Olx, however, these are just lead generation websites that don’t facilitate the transaction. On the other hand, we have the data and we own the transaction.CARS24 is an online used car marketplace that is headquartered in Gurgaon, India. The company sells more than 150,000 cars annually. The company is considered among the four major organized players in the used car segment in India.CARS24 is a tech-enabled used car disruptor. It is India’s largest platform for buying and selling used cars with a presence across more than 134 major cities in India. Unlike conventional buying & selling methods such as classifieds, our unique business model offers you the best price in the fastest possible time with expert assistance from start to finish. Since our inception, we have come a long way – from one office to more than 161 branches across 134+ major cities in India. CARS24 is defined by its people – the owners of the business! We are a team of exceptionally driven, capable people solving a real consumer problem. 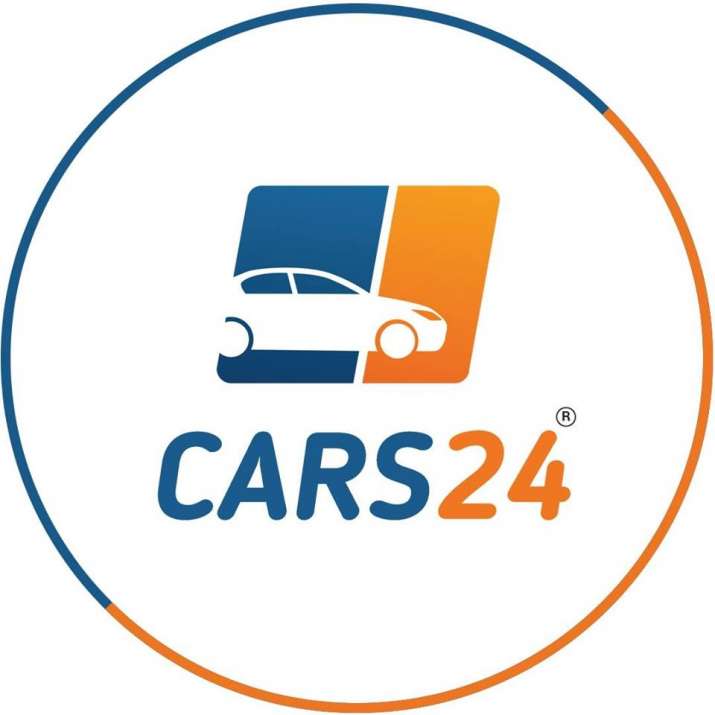 These days access to capital is not the only thing that ensures entrepreneurial success. Various start-ups and small businesses are creating new job opportunities but Vikram states that investing in employees is the new paradigm that ensures an organization’s success. He states that tracking employee satisfaction is an essential component of being a good entrepreneur. Vikram also states that hiring the right talent is of paramount importance for an entrepreneur. One can easily have great ideas and a burning desire to succeed, however, it’s not just the need for capital what can get success in an organization, one also needs employee happiness as it is the biggest ingredient in an entrepreneur’s growth story. While building a company, one also needs a strong team.

Vikram and Mehul both share the same perspective and that is why they always take out time for their team. According to them, this is what entrepreneurs fail to realize in their first stint and thus end up being a costly lesson. Both of them ensure that their team is developing and instead of just focusing on weekly reviews, they focus on helping them do the task better. They not only take personal sessions to help them become better managers but this also helps in creating a conversation with the employees. 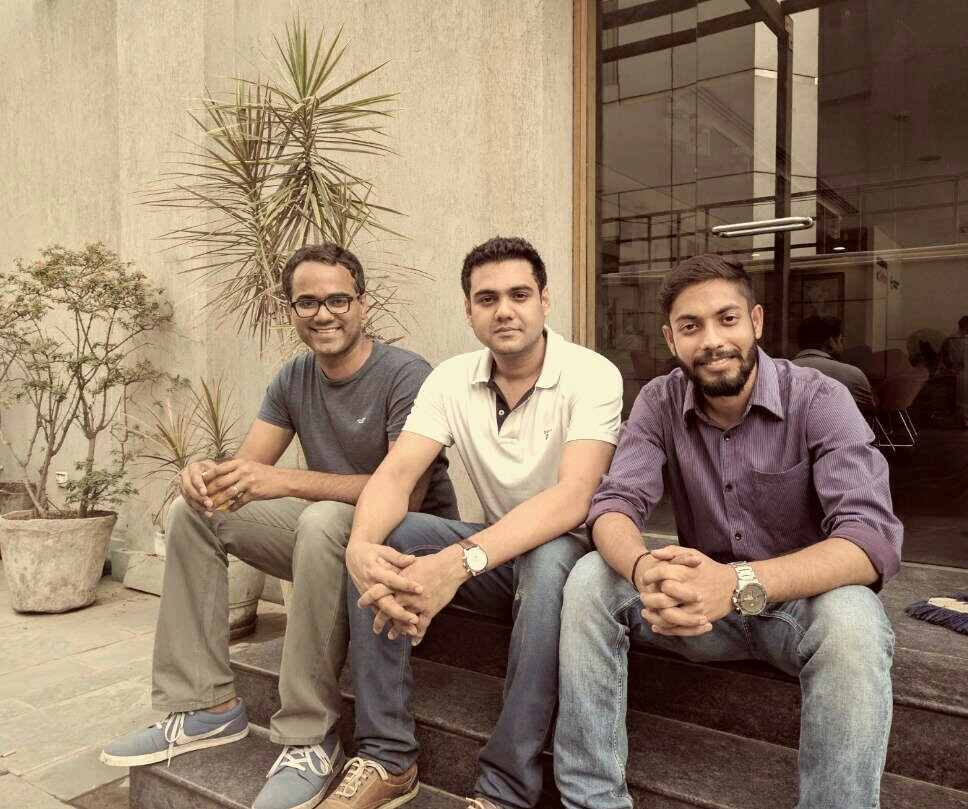 Vikram Chopra, CEO, and Co-Founder – He has a BTech and MTech in Engineering at the Indian Institute of Technology, Bombay, and earned an MBA in Finance at the University of Pennsylvania. He is a former Co-Founder of FabFurnish and Investment Analyst of Sequoia Capital and was Business Analyst at McKinsey & Company.

Mehul Agrawal, Co-Founder, and COO – He holds an MBA from IIM Calcutta and has worked with BCG in the past. Earlier, Mehul started an online furniture company called FabFurnish.

Gajendra Jangid, Co-Founder and CMO – Like Vikram, Gajendra too has a BTech and MTech in Engineering at Indian Institute of Technology, Bombay. Before co-founding CARS24, Gajendra was working with Schlumberger.

Cars24 currently hasmore than 150 branches across 35 cities in India and is backed by a team of more than 700 employees.CARS24 – About and How it Works

CARS24 is an ISO 9001:2015 certified company and one of the fastest-growing used car marketplaces in India. This company is the first in the industry to bring a ‘transaction led’ approach to selling a car by solving used car selling which results in disruption of the ‘classifieds’. With this portal, a potential car owner can very easily sell their car privately with the utmost security in just less than 2 hours and get paid instantly. While on the other end, CARS24 has thousands of used car businesses that buy these cars online via mobile auctions from these potential car owners across India.

This company, though just 5 years old, has gone on to become the ‘supply’ side conducting over 100,000 transactions a year. CARS24 buys all these cars from more than 15 cities across the country and sells them to over 100 cities in India. The company’s unique C2B model has helped it to leapfrog the existing C2C and B2C models obstructively.

Building this empire on its unique advantages, CARS24 currently dominates the used car ecosystem which includes sectors such as financial services, and information services. Apart from dealing in used cars online, CARS24 also has an offline presence in terms of brick and mortar stores, with more than 155 branches over 35 cities in India.

CARS24 is disrupting the pre-owned car industry in India and addressing the challenges faced by car owners, by providing them with a world-class customer experience that is quick, easy, and hassle-free.

Cars24 also received an NBFC license from the Reserve Bank of India (RBI) for its new entity — CARS24 Financial Services. With Cars24 Financial Services, the company will facilitate vehicle loans to customers as well as finance channel partners to help them expand their businesses. The customers will be eligible for a credit based on the car value they are buying. For consumers, the average ticket size of a loan would be INR 2.5 Lakh – INR 3 Lakh. 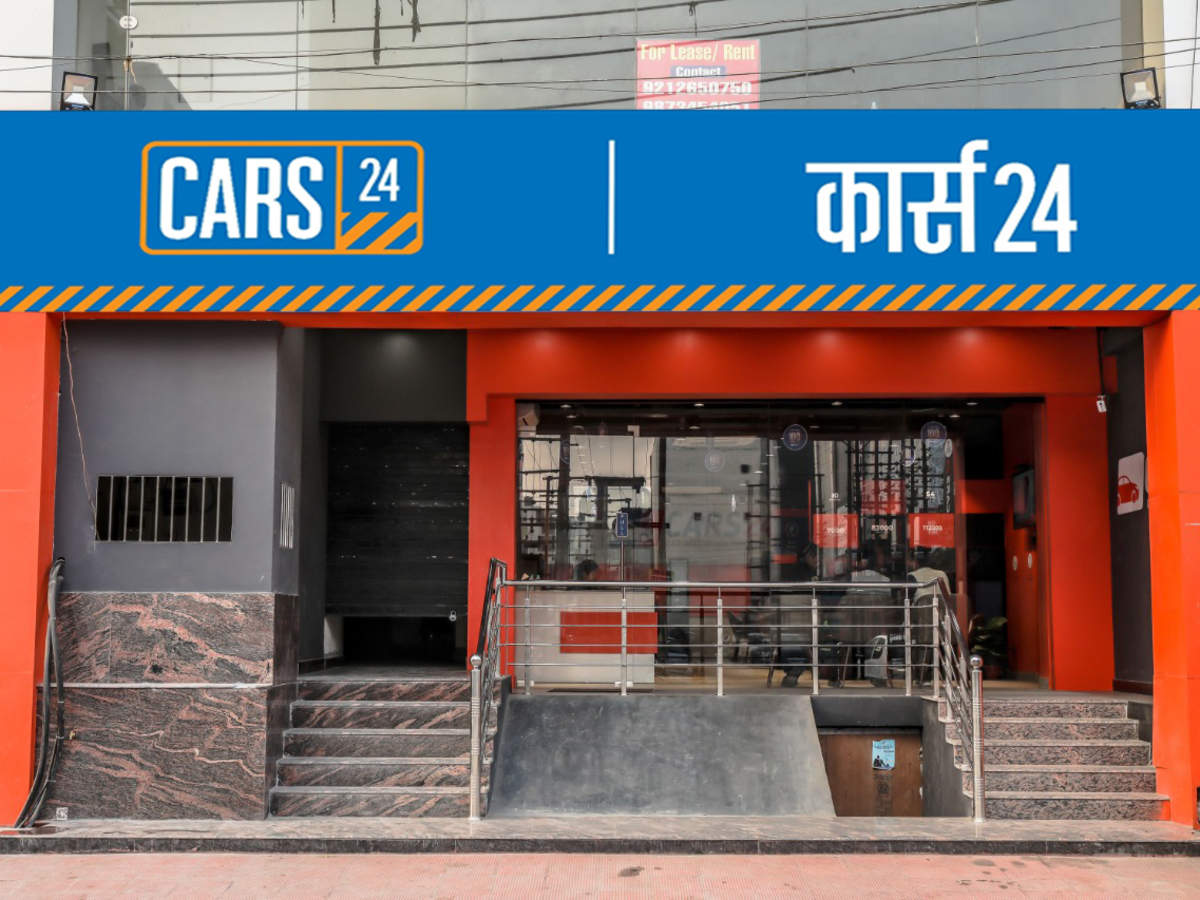 “Our motive is to expand across India and give our customers a hassle-free selling experience. Any car owner can sell their car at a great price in less than an hour by driving down to the nearest CARS24 branch. To make it a reality, we’ve been investing heavily in making our tech more robust, as well as, convenient and friction-less for all”, added Vikram, co-founder of CARS24.

At present, the company has over 10,000 channel partners registered on its platform and it intends to increase the network to more than 20,000 partners over the next two years. The company also said that it has been actively launching operations in many Tier 2 and Tier 3 cities.

Cars24 currently claims to do about 13,500 transactions monthly, with an average order value of INR 3.5 lakh. Cars24 claims to be doing a transaction of 1.5 Lakh cars per year and targeting 1 Million annual transactions by the end of 2021.

Cars24 currently hasmore than 150 branches across 35 cities in India and is backed by a team of more than 700 employees.

the hat is the funding status and monetization model?

CARS24 has infused capital of $100 million in their Series D round of funding in 2019. The financing was used to strengthen the footprint of the company in new cities, franchise model, technology, and CARS24 Financial services.

It has raised funding of more than $200 million in the last 4 years. The firm backed by some of the marquee investors like Sequoia India, Exor Seeds (a venture fund affiliated with one of the world’s leading holding companies controlled by the Agnelli Family), partners of DST Global, Kingsway Capital (London based multi-billion US$ fund) and KCK (Silicon Valley & New York-based investment firm).

CARS24 monetization model is based on a nominal service fee charged depending on the car’s value.

What challenges are you facing in running your business?

The used vehicle’s market is a supply-constrained market, the one who solves supply shall create the biggest auto company in India and hence the company focuses exactly on that and it’s the only one doing it right as of now.

What are the market size and opportunity?

As per industry estimates for India, 1.25 used cars were transacted for every new car transacted in 2018. In other words, used cars accounted for ~55% of the total 7.5 million car transactions in India. As per the forecast, used cars will account for ~75% of total transactions in India by 2025 (as is the case in the US & other mature markets) more than doubling from the current ~4.2 million to ~9 million. As per the recent consumer survey done by CARS24, 22.5% of people have started to prefer buying a used car over a new car which would further lead to the growth of the segment.