Online auto classifieds startup CarTrade Tech is all set to launch its initial public offering (IPO) on August 9 and will stay open until August 11 of this year as mentioned on the website Axis Capital the company’s IPO banker. CarTrade has fixed a price band of Rs 1585-1618 apiece with the face value of Rs 10 each. The company further confirmed that bidding for anchor investors will commence on August 6. 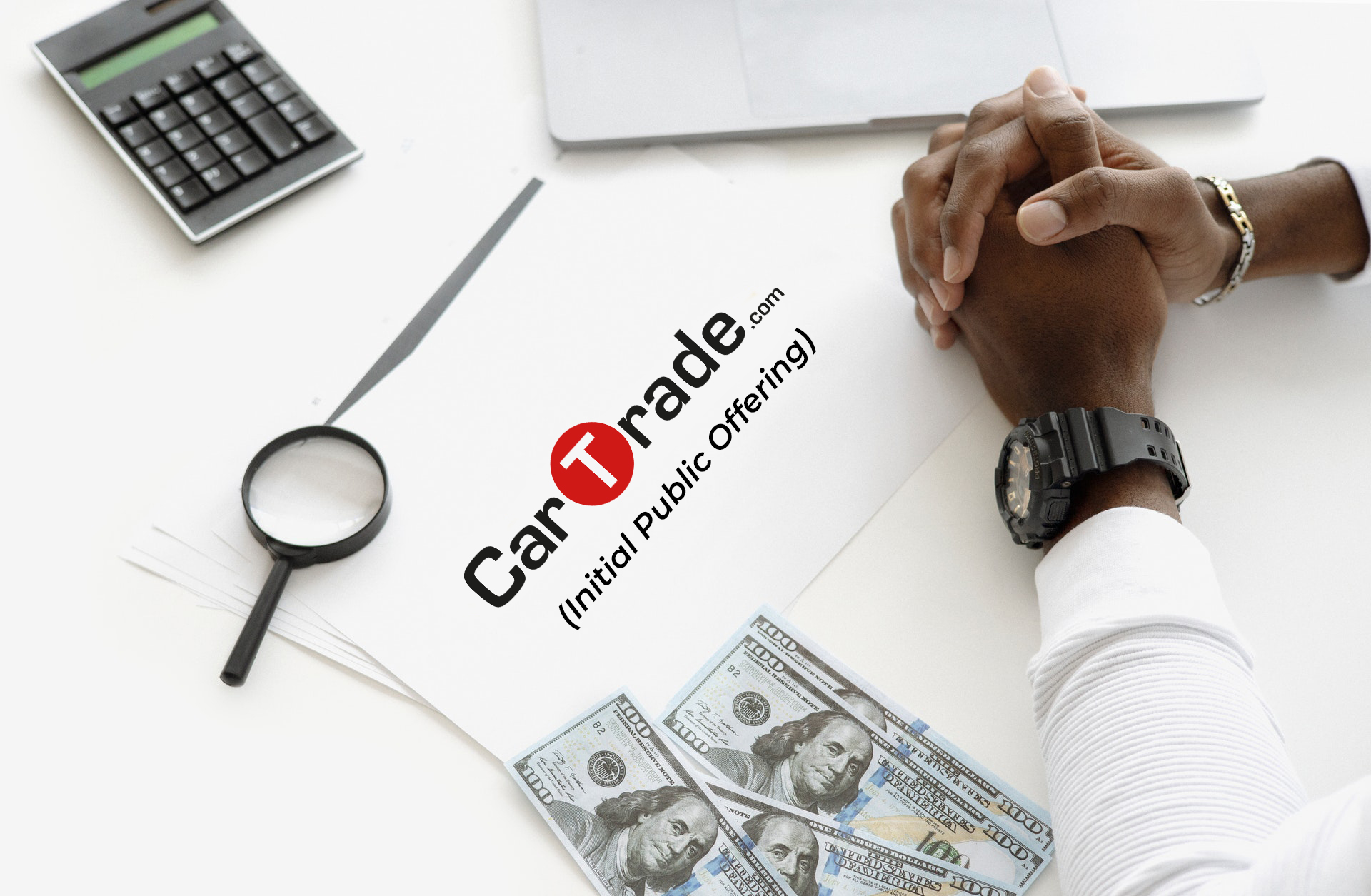 Founded in 2009 and headquartered in Mumbai, CarTrade Tech, is a multi-channel automobile platform offering both new and used vehicles as well as value-added services to its customers. Its platforms are recognized by multiple brands, such as CarWale, CarTrade, CarTradeExchange, Adroit Auto, AutoBiz, BikeWale, and Shriram Automall. The startup is funded by well-known investors such as Warburg Pincus, Temasek, JP Morgan, and March Capital.

The online auto classifieds platform reported revenue of Rs 281.52 crore during the fiscal year 2021, down from Rs. 318.44 crore from the previous year. The overall profit for the period was around Rs 101.07 crore, up from Rs 31.29 crore the previous year. Its consumer marketplaces, CarWale, CarTrade, and BikeWale, had approximately 27.11 million unique visitors during the June 2021 quarter, with 88.14 percent of those being organic visitors. In January 2018, CarTrade acquired a 51 percent ownership in Shriram Automall for Rs 157 crore. It also absorbed its direct competitor CarWale in 2015 through an attempt to consolidate the online auto classifieds sector.

CarTrade Tech currently competes with Cars24, Cardekho, Mahindra First Choice, Droom, Spinny, among others. For context, Droom joined the unicorn squad this week, is also planning for an IPO. Droom secured $200 million at a valuation of $1.2 billion, and the startup expects gross revenue of $65 million by the end of 2021, up from the $54 million mark that it achieved last year.