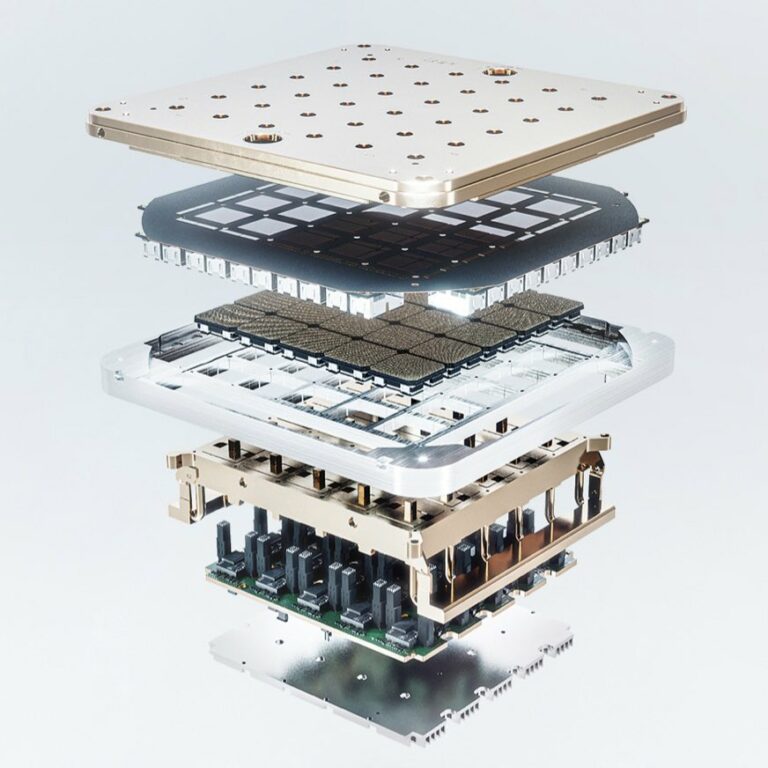 Ahead of AI day Tesla’s in-house Dojo chip teased by a professor, who possibly provided insights during developments

The teaser of Tesla’s in-house Dojo chip came from a former professor at the University of California, Dennis Hong. He later added to the post that he signed an NDA and is waiting for Musk’s announcements, saying that he has no intention of ruining the fun. It is most likely that the Dojo chip released is the same as the one Elon musk is going to talk about on AI day, August 19.

Hong’s expertise in Robotics goes even before his TED talk in 2011 about a car from blind people. He spoke about DARPA Urban Challenge further talking about him and his team working on an autonomous vehicle that will be ready in coming years. In 2007, Hong and Co were placed in the third position after the Urban challenge was completed. Below is the tweet posted by Hong, showing layers of the chip.

He further added, “It is always fun to speculate and always exciting to see what Elon announces. I have no intentions of stealing the thunder nor ruining the fun – besides I have an NDA… Just wait and enjoy the AI day! August 19, 5 PM PDT (And I am on my way to Boca Chica now)”

Elon Musk mentioned Dojo chip existence, saying Tesla makes its own chips, stated, “Dojo uses our own chips”. Since 2016, Tesla has been making its own chips with the thought that Tesla might eventually sell chips to other companies and know about its own chips much better. Elon Musk stated Tesla’s Hardware 3.0 as the best chip in the world.

Recently, this year there was a rumor running around that Tesla is working with Samsung to develop a 5nm semiconductor chip. This chip is said to be for Tesla autonomous driving software. Except for the announcement about AI day, Elon Musk and his team have been quiet not revealing any details.

Recently it was known that Tesla self-driving software will receive updates every 2 weeks. With every update, many customers are observing major differences and sharing their experiences on social media platforms. The Dojo computer is far from being integrated into Tesla FSD. The AI day was announced as a part of Tesla’s attempt to attract the best talent on AI. Tesla is yet to integrate their Supercomputer and their self-driving technology. Possibly after various experiments and assurance of safety, the Dojo chip would be released. However, the chip mentioned by Hong could be explained by Elon Musk on the event day. It is still unclear if the chip will be shown or only be talked about.