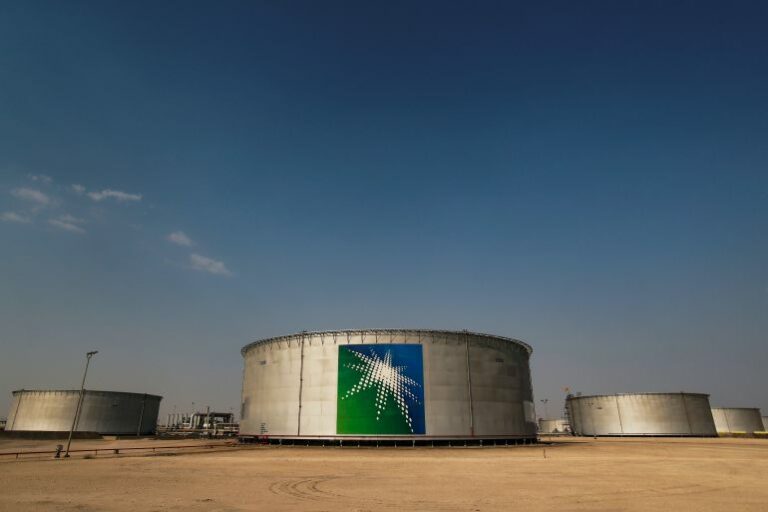 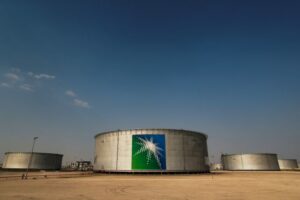 Saudi Arabia’s largest oil exporter has denied any involvement in Bitcoin mining, but it continues to invest in blockchain-related enterprises.

Last year, the Saudi Arabian Oil Startup (Saudi Aramco) piqued crypto enthusiasts’ curiosity by investing $5 million in Vakt, a blockchain-based oil trading company. Saudi Aramco was rumoured to be mining Bitcoin (BTC) as part of this move, which was intended to digitise and speed post-trade processes.

Saudi Arabia’s state oil business, on the other hand, issued an official statement denying the persisting rumours about Bitcoin mining. It read:

“With reference to recent reports claiming that the company will embark on Bitcoin mining activities, Aramco confirms that these claims are completely false and inaccurate.”

Many governments, like China, have recently launched a crackdown on domestic crypto mining, driving companies to seek sanctuary in other crypto-friendly countries.

Middle Eastern countries such as the United Arab Emirates and Saudi Arabia, on the other hand, continue to experiment with the latest cryptocurrency technologies. The Bahraini Central Bank recently granted an in-house crypto exchange a licence to lawfully operate within the country.

Many speculations have surfaced recently claiming that the oil giant will begin crypto mining shortly. It all started with a recent interview with Brazilian bitcoin miner Ray Nasser, in which he stated that talks with Saudi Aramco were underway to get the oil giant engaged in Bitcoin mining. Nasser suggested that the natural gas that Aramco flares out prior to oil extraction might be used for Bitcoin mining. At Saudi Aramco’s Shaybah oilfield, the production plant can be seen.

“We’re in talks with Aramco. This corporation owns all of the black liquid [oil] that pours out of the desert. I can tell you that all of the flared gas they’re not utilising, and that’s public knowledge, is enough to ‘power up’ half of the bitcoin network today, just from this firm ” Nasser had allegedly said.

Nasser’s words spread like wildfire since Aramco’s ties to blockchain are well-known, including a $5 million investment in blockchain-based oil trading business Vakt and its subsidiary being a part of a $6 million partnership with Data Gumbo Corp to establish a commercial blockchain network.

Saudi Aramco has a long track record of investing in blockchain startups. A Saudi Aramco subsidiary was part of a $6 million arrangement with Data Gumbo Corp. to establish a commercial blockchain network, according to Cointelegraph.

The UAE’s Central Bank just released its 2023–2026 strategy, which included tangible steps to experiment with and create an in-house digital currency. As an example,

The UAE government plans to create a digital identity system as part of this programme “to bolster financial inclusion and simple access to financial services.”