Cash App sees huge growth in Bitcoin revenue in 2021 as the popularity of the platform increases drastically. The platform was developed by Block (formerly known as Square) and has generated a Bitcoin revenue of $10.1 billion in 2021. The gross profits were at $218 million, which is a 124% increase as compared to 2020. At the same time, the BTC revenue from the platform surged by 119%. All in all, Cash App did really well in 2021, especially in the Bitcoin segment.

In a recent quarterly report, Block reported about the performance of Cash App in Q4 2021. The numbers were not surprising at all, considering how much the platform and its CEO embrace Bitcoin. In Q4 2021, the total revenue from Bitcoin was $1.96 billion, and the gross profit stood at $46 million. Both of these numbers were up 12% and 14% on a year-year basis.

The company growth on a quarterly scale from Q3 2021 was also on the positive side in Q4. This is because of the increasing volatility of Bitcoin, which often results in more trades and increased profits for companies. The total revenue of the company and gross profits in Bitcoin stood at $10.1 billion and $218 million, respectively. 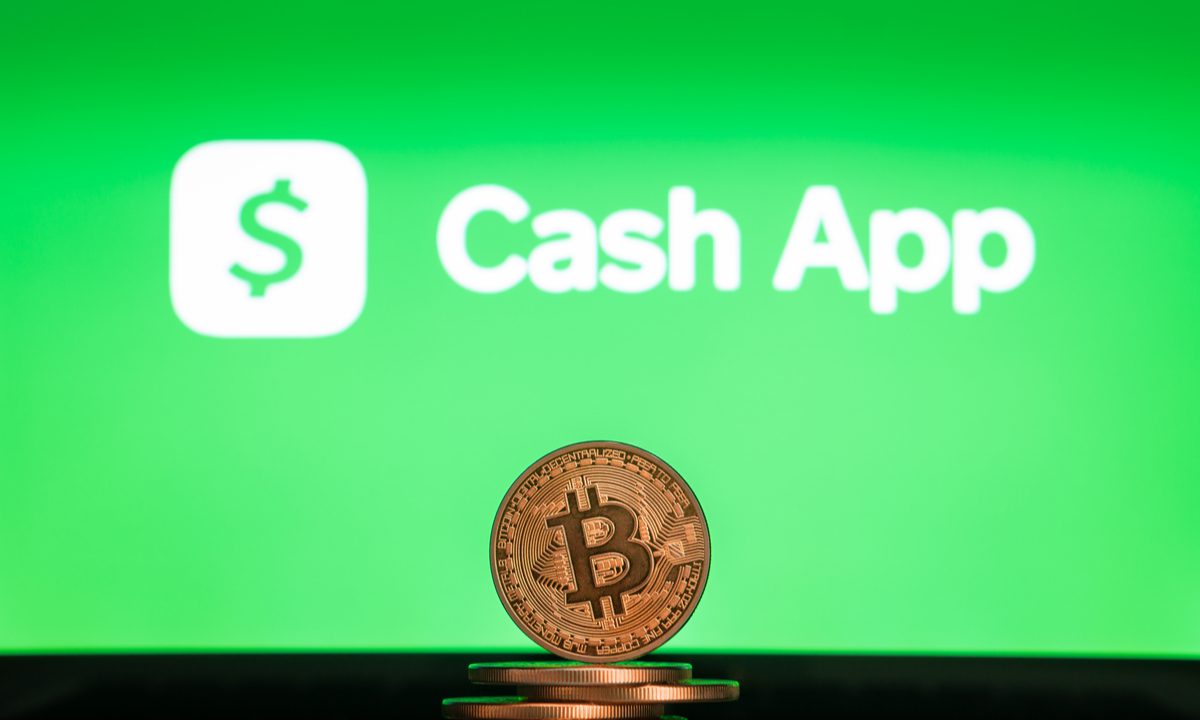 After the reports were out, there was also some confusion regarding the revenue of Block. The CEO of FTX asked Block to “stop calling this revenue.” So, Block cleared it out, saying that the total Bitcoin revenue meant the total sales of Bitcoin in 2021. And the costs are the total Bitcoin they purchased. This means their difference can be used to calculate the profits.

Cash App (previously Square Cash) is a mobile payment service created by Block, Inc. that allows users to send money to each other using a mobile phone app. Block Inc first named it “Square Cash” when it debuted on October 15, 2013, but later changed to Cash App. The service is only offered in the United States and the United Kingdom. In September 2021, the business had 70 million yearly transactional customers and a gross profit of $1.8 billion.

What are your thoughts as Cash App sees huge growth in Bitcoin revenue? And do you think this number will continue to grow in 2022? Let us know in the comments below. Also, if you found our content informative, do like and share it with your friends.