Cathie Wood’s Ark Investment sold 81,600 shares of Tesla (TSLA) on Wednesday, valued at $61.7 million at the time of sale. 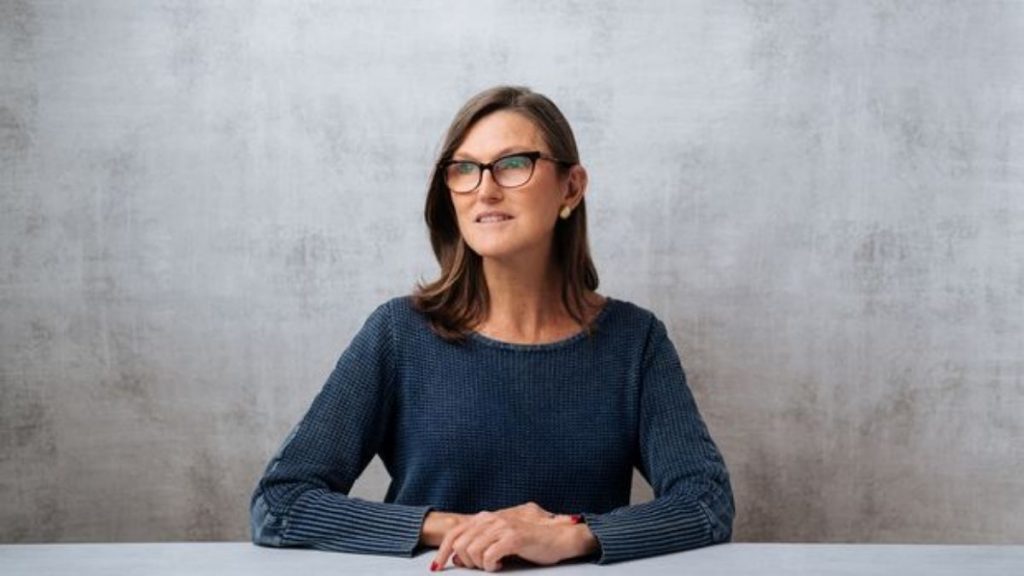 The stock was last seen trading at $751.31, down 0.6 percent. It has risen 26% in the last three months, as investors perceive Tesla as the leading electric vehicle manufacturer in the United States. In March, Wood predicted that Tesla will approach $3,000 in 2025. When she sold some Tesla last year, she told CNBC that “wise portfolio management” means keeping stake levels in control.

“While Tesla’s electric car production prowess allows the business to produce its vehicles cheaper than its competitors, the company’s strong brand cachet as a luxury automaker commands a premium price in the luxury auto market.

“As more manufacturers enter the battery-electric car sector, Tesla’s brand cachet is unlikely to be harmed any time soon, because we anticipate Tesla to keep innovating to remain ahead of both startup and established competitors.”

On Tuesday, she repeated her belief that the United States’ weakening economic activity will boost growth stocks. Wood highlighted weaker consumer price index numbers and disappointing employment growth in August as indicators that the US economy will develop at a slower rate than many on Wall Street predicted at the start of the year. Last year, her flagship $21.1 billion ARK Innovation fund was Morningstar’s top-performing actively managed U.S. equities fund.

“We think we’re on the other side of the cycle,” she stated on a webinar, when the coronavirus epidemic reopened earlier this year, causing major commodities shortages and bolstering cyclical value stocks.

“We anticipate the market will begin to pivot back toward growth and innovation,” she continued.

Wood’s portfolio, which is heavy on growth firms like Tesla Inc, Teladoc Health Inc, and Unity Software Inc, is down 5.5 percent year to date, behind the benchmark S&P 500 by roughly 19 percent. According to Morningstar, the fund’s performance is in the worst 10% of 593 U.S. mid-cap growth funds.