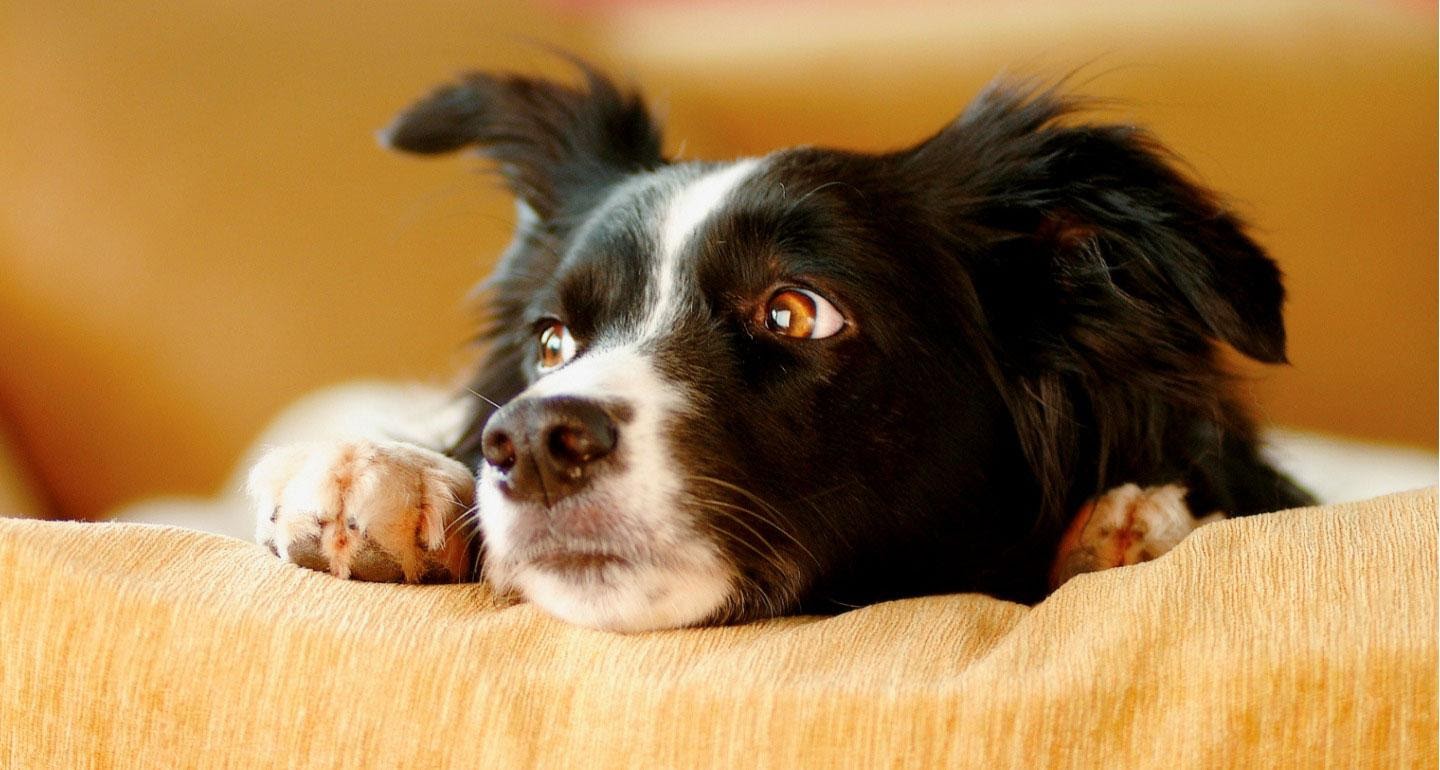 Is the behavior of your canine companion weird lately? Does it get scared easily? It’s common for canines to develop anxiety due to various reasons such as loneliness, boredom, abandonment, illness, or a change in schedule.

Dogs are fans of predictability, hence reacting in an anxious manner whenever their routine changes unpredictably. Despite being the most sociable creatures, anxious canines are in no mood to socialize with people and other pets.

Instead of treating anxiety with the help of medications, why not give CBD treats a try? There is an extensive range of CBD treats in the online market, designed for anxiety and stress relief.

These are the main types and symptoms of canine anxiety, as well as the role of CBD treats in its treatment.

Anxiety in canines is more complex than everyone thinks, triggered by a variety of causes. The majority of canines suffer from separation anxiety, becoming nervous whenever their owners leave them in the house all by themselves. Regardless of the time a canine spends alone, whether it’s an hour or no longer than five minutes, it’s likely to become destructive.

Given the social nature of dogs, it’s common for them to become anxious when bored or lonely. Sometimes, the feeling of nervousness is triggered by a negative experience of being left alone in the past or because of old age. Additionally, other canines suffer from nervousness caused by a traumatic experience of being abandoned and left in a shelter, known as rescue shelter anxiety.

Moreover, canines can become anxious when suffering from a particular illness or disease, without showing any signs of nervousness previously. For instance, it might be triggered by hypothyroidism if the dog experiences hair loss, weight gain, and lethargic behavior. In such a scenario, anxiety is induced by hypothyroidism, referring to the inability of the thyroid gland to produce the required amount of hormones.

In addition, illness-induced anxiety can be caused by encephalitis referring to brain tissue swelling. Canines experiencing encephalitis are not only anxious but also aggressive and clumsy. Also, dogs tend to become nervous because of pre-diabetes, manifested with sudden weight gain and excessive thirst. Read here about the causes, symptoms, management, and disease complications related to diabetes in dogs.

Ultimately, many canines suffer from generalized anxiety, when the cause of nervousness cannot be determined. Plenty of dogs become anxious for no special reason, only when experiencing a change in environment and routine. 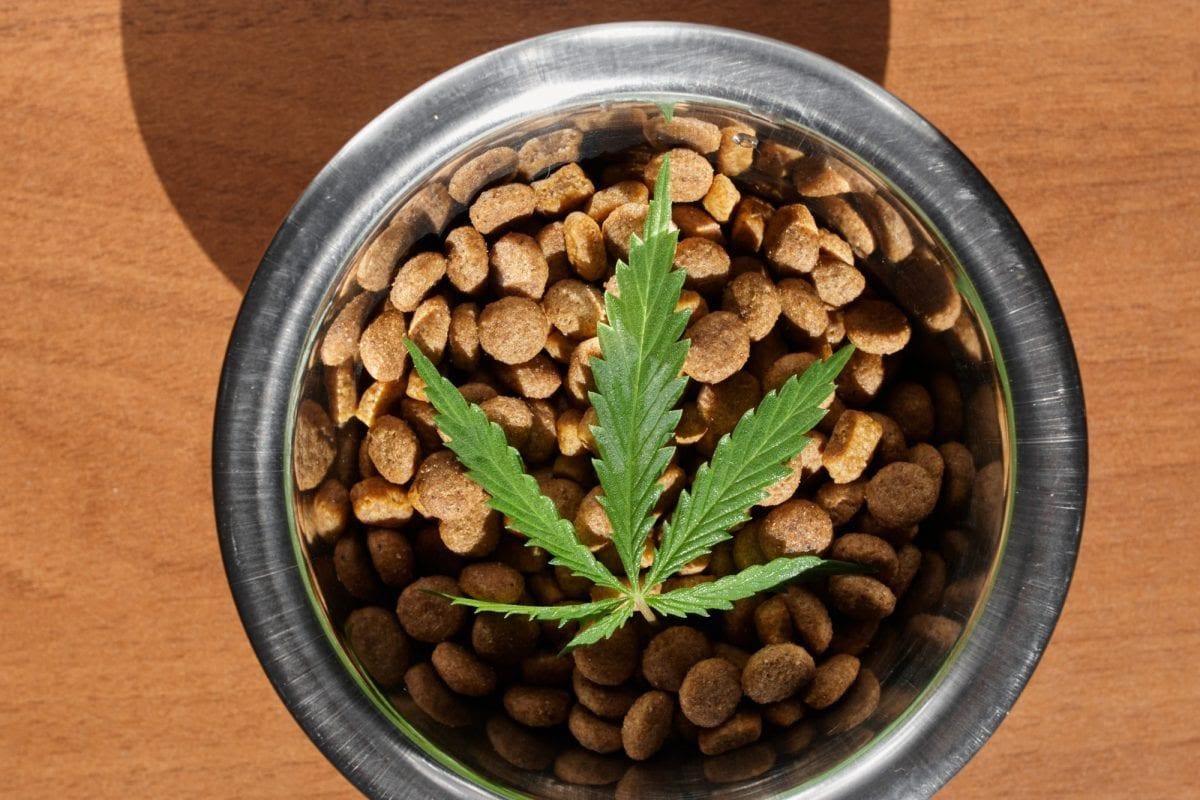 Some breeds are more susceptible to generalized anxiety, such as Labrador retriever, Greyhounds, Cocker Spaniel, Border collie, Bichon Frise, Shorthair pointer, etc. One of the most effective methods of preventing your beloved pet from becoming anxious is by coming up with a fixed schedule to adhere to.

There are numerous behaviors indicating nervousness in canines, most of which are easy to notice, whereas others are rather difficult to pick up. For example, anxious dogs tend to bark or howl when the owner leaves the house, as well as urinate indoors. As mentioned before, anxious canines become aggressive and destructive, manifesting their destructiveness by destroying furniture. It’s common for pet parents to find their furniture chewed and deteriorated upon their arrival home.

Furthermore, anxious dogs often pant, pace, shiver, and hide in one of the corners of the house. Also, they prefer spending most of their time indoors instead of running through the yard. When your companion eventually decides to visit the yard, he/she will spend the time digging.

It’s also common for anxious pets to express no interest in eating and turn to self-harm. In case your pet spends most of its time licking its paws or chewing itself, there’s a high chance for it to be anxious. In contrast, some signs are more subtle, thus being difficult to notice. Sometimes, simple actions like lip-licking or looking away are indicators of mild anxiety. See the following link, https://www.bustle.com/p/11-signs-your-dog-has-anxiety-13112969, to check out some of the most common signs of anxiety in canines.

The role of CBD treats

Even though behavioral training and medications are usually used for the treatment of nervousness in dogs, CBD treats have become a sought-after remedy. Cannabidiol has the ability to interact with the endocannabinoid system through the endocannabinoid receptors. It minimizes nervousness in pets by affecting the CB1 and CB2 receptors, activating the secretion of serotonin. The hormone of happiness is responsible for promoting a positive mood in canines.

By consuming CBD treats on a daily basis, dogs won’t feel anxious but happy. They’ll no longer feel lethargic or lonely when left alone in the house. The increase in serotonin levels not only boosts the mood in pets but also promotes better digestion. Consequently, those canines refusing to eat will gradually restore their appetite and start eating regularly.

The greatest thing about CBD treats is the convenience of administration. Unlike CBD oil and capsules, treats are much easier to administer. CBD treats are identical in their appearance to regular treats, coming in a variety of flavors such as peanut butter, green apple, baked cheese, sweet potato, bacon, salmon, etc.

As far as dosage is concerned, CBD treats are available in doses of 5, 10, and 20 mg per treat, depending on the type and severity of anxiety. Most brands make sure these are gluten-free, organic, vegan, and non-GMO.

Try cannabidiol instead of medications!