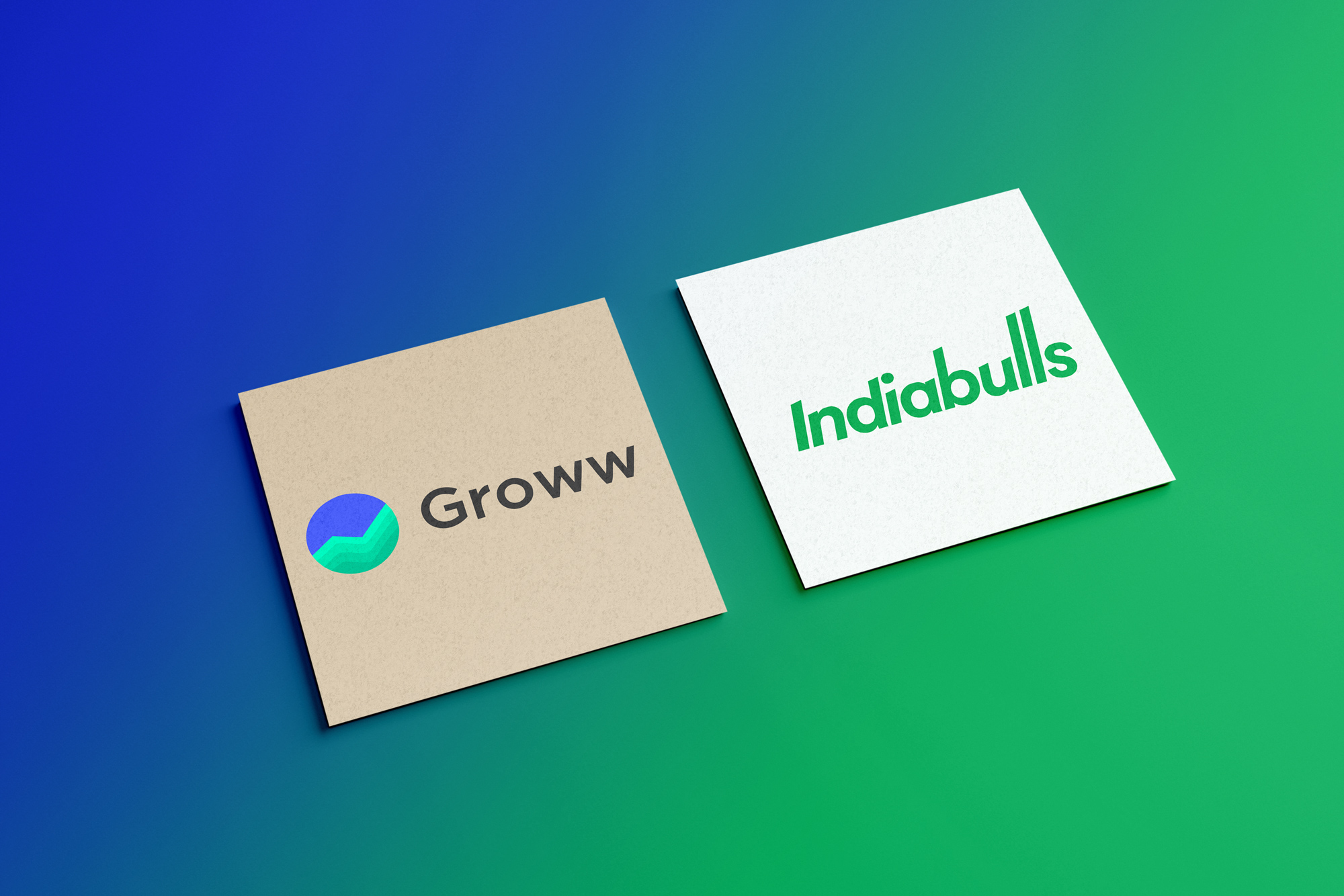 Groww’s chief executive officer (CEO) and co-founder, Lalit Keshre, noted in May that the company intends to make mutual funds much more accessible by offering them easier, transparent, and lowering the cost. Indiabulls will leverage Groww’s platform with its 1.5 million user base to expand its mutual fund offerings. According to media sources, Indiabulls is divesting its mutual fund operations in order to focus on its primary business, retail estate asset management.

Nextbillion owned Groww is a stockbroking platform founded in 2017 by former Flipkart employees Lalit Keshre, Neeraj Singh, Harsh Jain, and Ishan Bansal. Groww provides direct mutual fund options as well as a smooth and transparent investment model through its mobile app as well as a web platform. It is also a depository participant in India. The startup competes against Zerodha, the bootstrapped unicorn, IndWealth, backed by Tiger Global, and Scripbox, an Accel Partners portfolio firm.

Groww is one of the first fintech startups to penetrate the asset management sector following the capital markets regulator SEBI’s approval of digital platforms into the mutual fund business.  Indiabulls Mutual Fund has 13 programs, with a quarterly average asset under management of Rs 663.68 crore as of March 2021, a significant decline from Rs 921.33 crore during December 2020.

The Bengaluru-based startup joined the prestigious unicorn club after securing $83 million in a Series D round backed by Tiger Global Management alongside existing investors including Sequoia India, Ribbit Capital, YC Continuity, and Propel Venture Partners who also participated in the funding round.