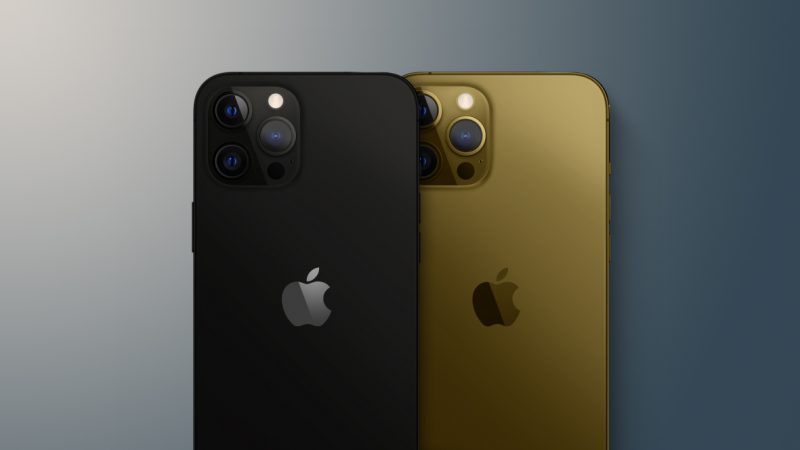 The next-generation iPhone 13 models are expected to be unveiled during Apple’s California Streaming event. Several reports and suspicions about the impending iPhone 13 range have surfaced. Now, fresh information about the iPhone 13, iPhone 13 Mini, iPhone 13 Pro, and the high-end iPhone 13 Pro Max has surfaced thanks to a new leak.

The iPhone 13 series will be released in just a few days. A Ukrainian e-commerce website also provided unsubstantiated data regarding the storage choices and color variants of the next iPhone series before of its debut. This leak, which was first noticed by 91Mobile, offers numerous facts about the forthcoming iPhone 13 variants.

In the smartphone industry, Apple’s color selections have also been a highlight. The iPhone 13 and iPhone 13 Mini will be available in pink, blue, black, purple, white, and PRODUCT RED, according to the source. Pink is the only new color on the list this year, with the rest of the colors remaining the same as last year.

The iPhone 13 series will be released on September 14, just a few days from now. Apple Park will be live-streaming the event, which can be seen on Apple.com. It’s advisable to take these specifications with a grain of salt until Apple verifies them.