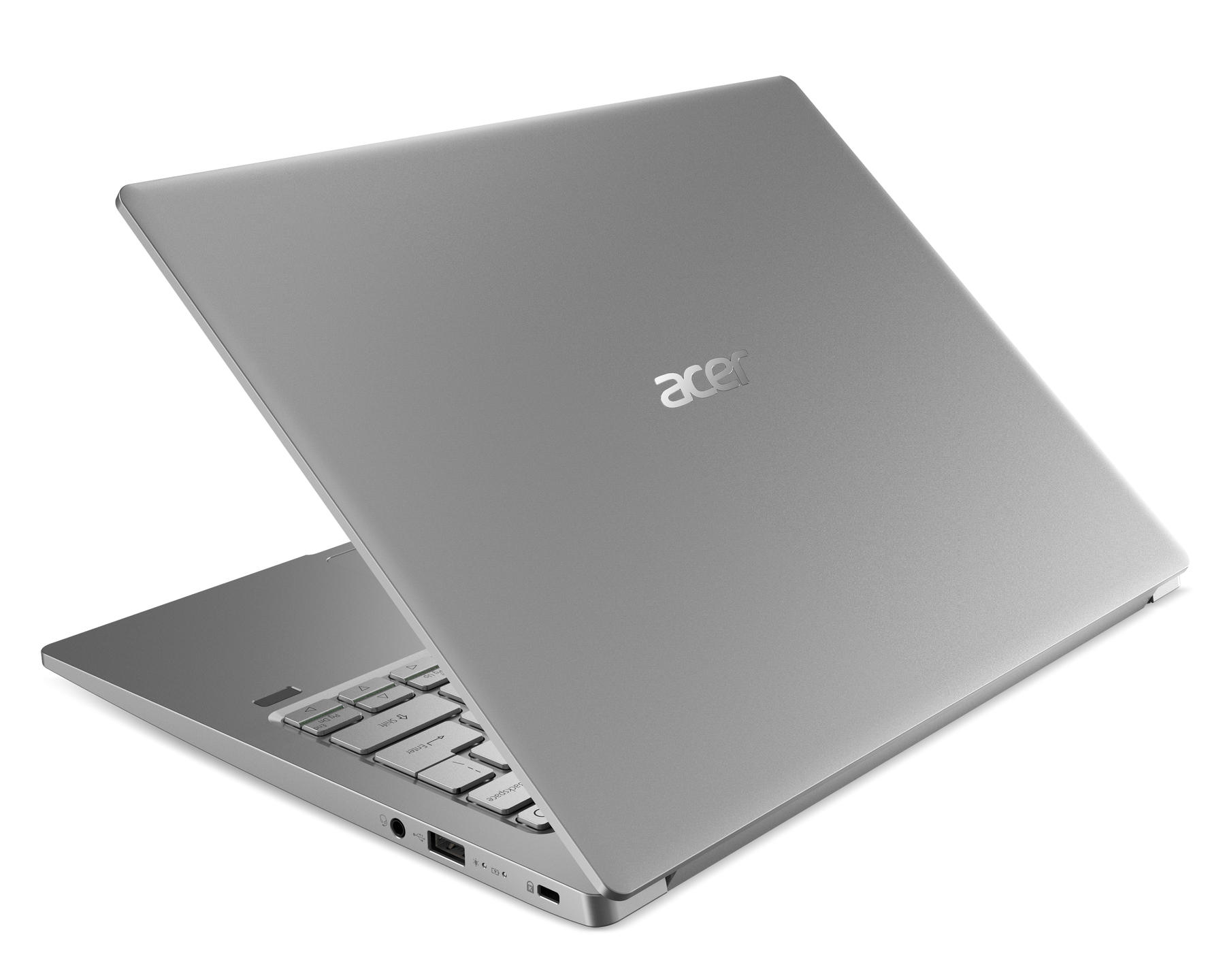 The notebook is co-engineered with Intel as part of Intel’s innovation program codenamed “Project Athena”.

The Swift 3 (SF313-52/G) has 10th Gen Intel® Core™ i7-1065G7 processor, the  NVIDIA® graphics. It also supports fast-charging. The notebook supports Wake On Voice (WoV), enabling users to interact with Cortana while the device is in Modern Standby mode.

The Swift 3 supports Windows Hello via a fingerprint reader for easy and more secure logins. The notebook has USB Type-C port which supports Thunderbolt™ 3, USB 3.1 Gen 2 or DisplayPort. It also has Dual-band Wi-Fi 6 (802.11ax) support.

It also has a metal chassis. It has AMD Ryzen™ 4000 series processor which is powered by innovative 7 nm process technology and “Zen 2” core architecture. 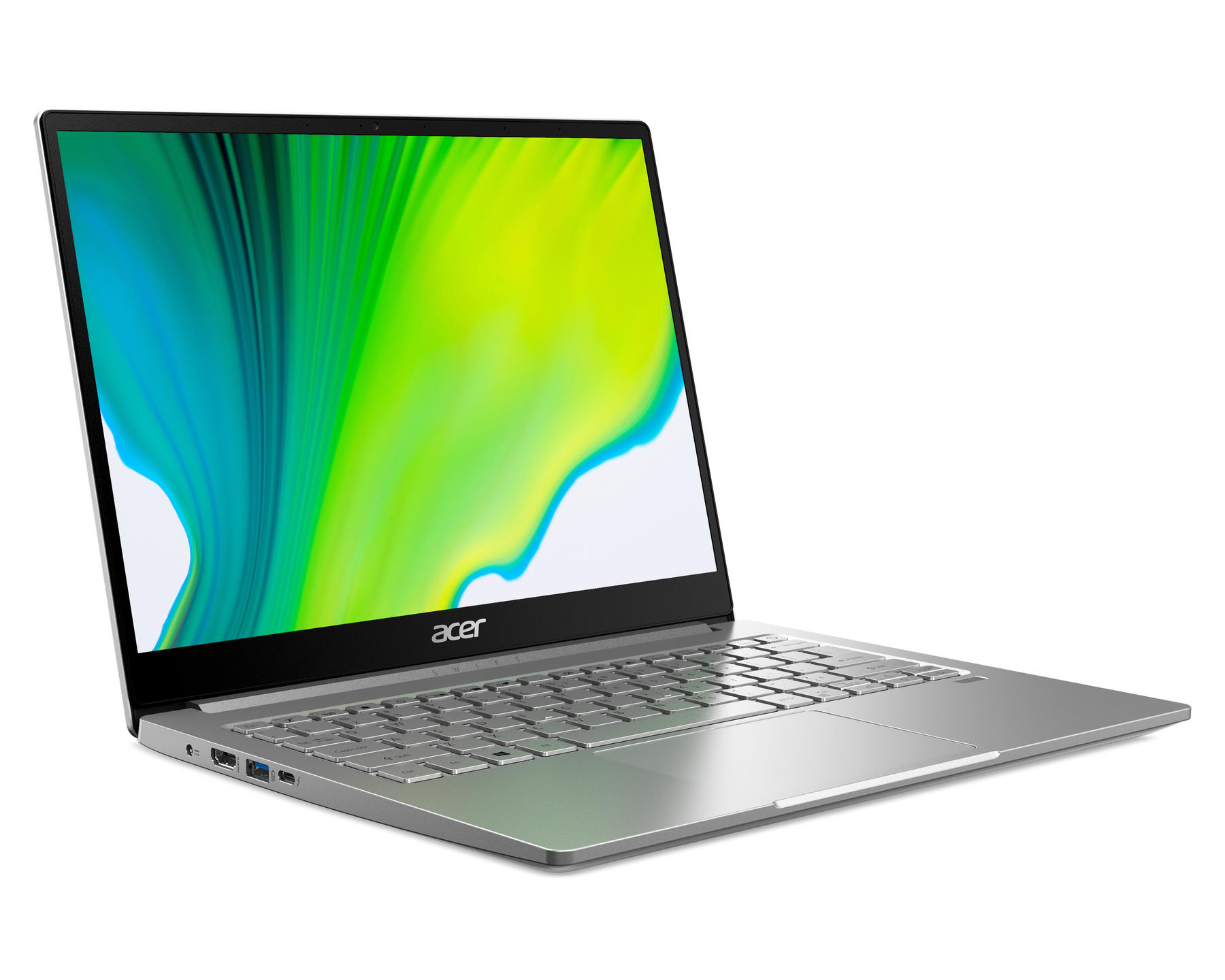 The Swift 3 (SF314-42) also supports secure logins via Windows Hello, while Wake on Voice allows users to interact with Cortana when the screen is off.