The EDPB’s decision had been contested by WhatsApp before an Irish court. The court had also requested the European Court of Justice to overturn the EDPB’s decision. However, the court found that WhatsApp’s action was not admissible. It further said that the judgment of the EDPB might be contested in front of a national court.

The platform is a key sale chanel for top brands

According to research, brands that presently engage with clients through individual apps and websites will need to integrate WhatsApp-based commerce as well, noting that the messaging app may soon surpass existing retail channels.

According to the Jio Platforms-owned firm that develops commercial commerce platforms for businesses via WhatsApp, many early adopters have made WhatsApp their primary channel for retail transactions. It started the research that more use cases for marketing, business, and customer support are being developed and are emerging swiftly. 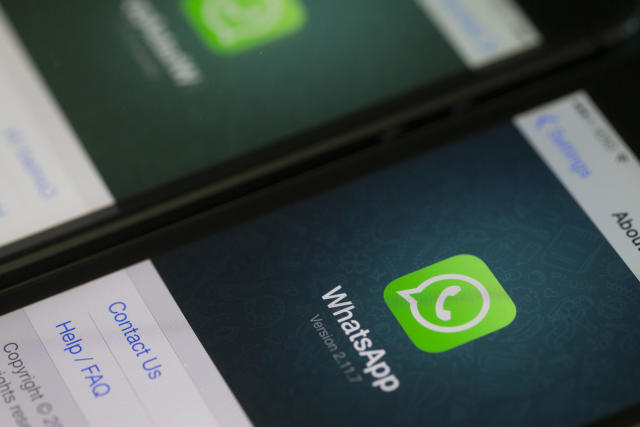 Accordingly large private-sector banks already set up the service are actively marketing it to customers, and public-sector banks have joined the battle. Banking, financial services, and insurance were among the industries that embraced WhatsApp-based commerce the quickest.

It was noted that the banking experience would soon be as in-depth as using the bank’s app or net banking for paying bills, conducting financial transactions, and transferring money. While some banks have enabled features like checking balances, issuing account statements, and managing beneficiaries, he added.

According to the research, leading investing platform Upstox employed the WhatsApp chatbot to add roughly 220,000 new members to its roster of more than 10 million. In addition, it saw a 20% rise in trading volume after the introduction of proactive messaging.

Early adopters, including JioMart, Ceat, and Upstox, have demonstrated good tendencies. In November 2021, the JioMart chatbot launched, becoming the first end-to-end shopping channel on WhatsApp. Since then, the track has achieved a 68% repeat purchase rate, with over 1500 daily purchases on average.

In addition, reportedly, tyre manufacturer Ceat is producing high-quality leads by providing a unique experience on WhatsApp. As a result, the brand has seen a 542% increase in charges and higher cost-effectiveness and lead conversion compared to other social acquisition channels.