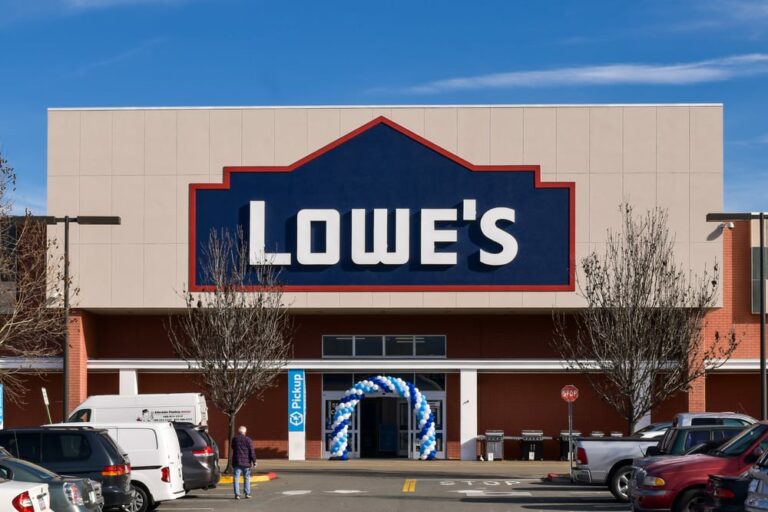 American retailing giant, Lowe’s Companies have announced that they will be conducting a 15 billion dollar share buyback program. Lowe’s based in Mooresville, North Carolina currently operates more than 2197 retail stores across North America.

The latest share buys back program is in addition to the 6.4 billion dollar balance from the previous share buy back program. The company also affirmed to it its full-year profit targets, which include earnings of between $13.65 to $13.80 per share and revenues in the region of $97 billion and $98 billion.

According to Lowe’s, same-store sales might be flat or decrease nearly 1 percent from sales levels of the previous financial year. During the third quarter of the current financial year, Lowe’s posted better-than-expected earnings, mainly due to an increase in demand for home improvement items.

Chief executive officer, Marvin Ellison said that Lowe’s is building on the growth momentum with a ‘Total Home Strategy”. The new strategy is designed to enhance the omnichannel capabilities of retailing giant and position Lowe’s as a one-stop shop for DIY and Pro customers. “We remain committed to our best-in-class capital allocation strategy, centered around investing in our strategic growth imperatives, enhancing returns, and delivering long-term shareholder value.” Marvin Ellison added.

Both professional and do-it-yourself sales increased which meant that macroeconomic conditions have not deterred customers from making home improvements. “There tends to be confusion between homebuilding and home improvement,” Ellison said during an interview with CNBC.