Chalo, a live bus technology startup, in a strategic move has acquired Shuttl, an app-based office commute bus aggregator, for an undisclosed amount in an all-cash deal. 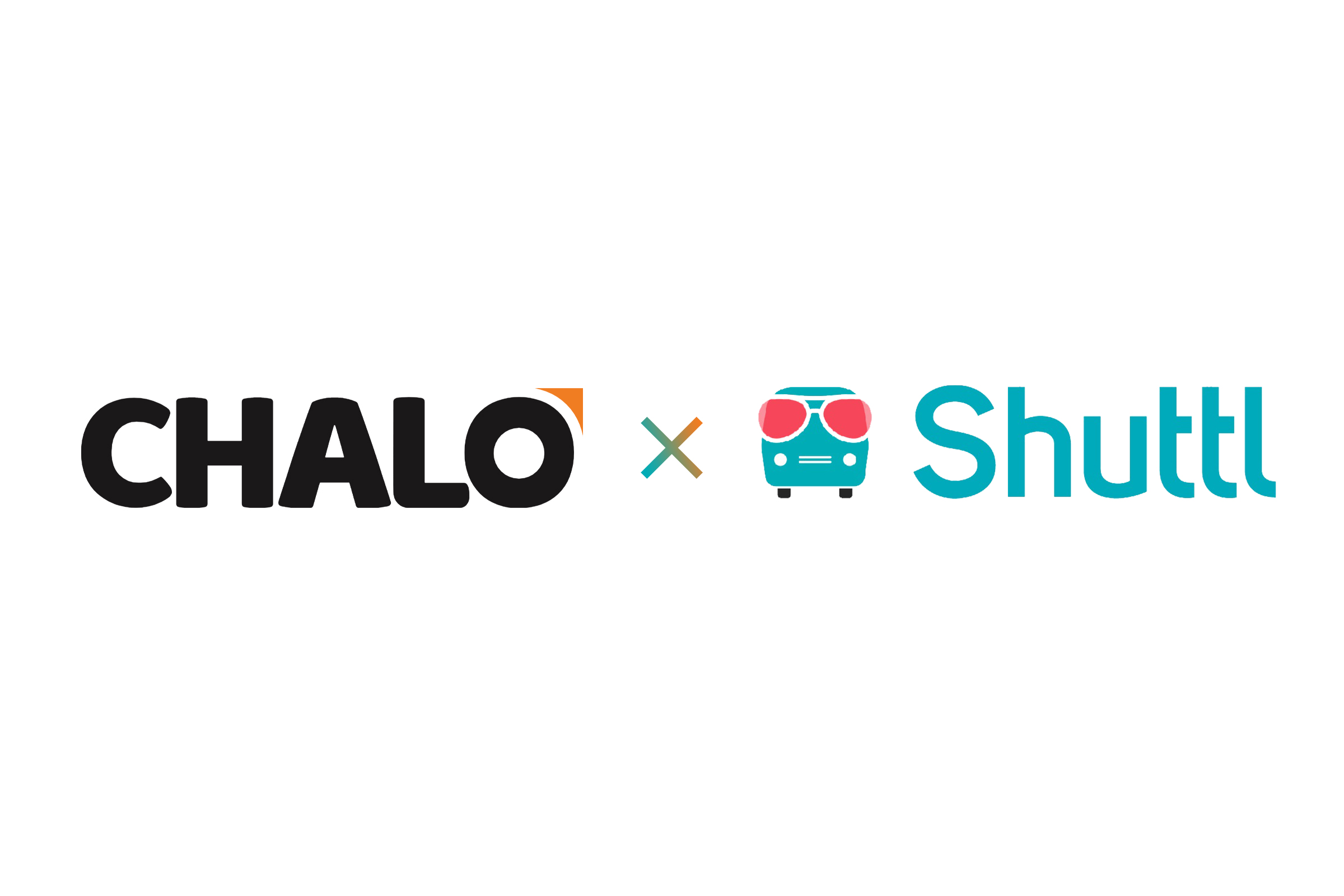 The acquisition comes just days after Chalo announced a $40 million Series C funding round led by Lightrock India and Filter Capital. This acquisition provides Chalo with major strategic opportunities, as it enables Chalo to speed up its ambitions for international expansion, as Shuttl already has a presence in Bangkok, and access large Indian metro cities where Chalo had no presence. For international expansion, the startup is aiming Manila and Jakarta, among other cities.

Mohit Dubey, co-founder, and CEO of Chalo, stated, “Chalo and Shuttl were already the largest brands in their space. Together we now fulfill more than 25 million rides per month, and aim for international expansion along with further growth in India as well.”

While Amit Singh, co-founder, and CEO of Shuttl commented on the acquisition saying, “We started out to take the pain away from daily commuters. In the process, we ended up building a category, and inspiring others from different parts of the world to do the same. It’s a bittersweet moment for us. We believe the team and legacy of Shuttl will thrive equally well in the new set-up.”

The acquired bus service will continue to operate under the ‘Shuttl’ branding. All of Shuttl’s existing team members, including prominent individuals who have been a part of Shuttl’s core team from its inception, will remain in their existing positions.

Prior to Covid-19, Shuttl had a footprint in major Indian metros such as Delhi NCR, Kolkata, Hyderabad, Pune, and Mumbai, as well as overseas cities such as Bangkok, and was carrying roughly 100,000 rides per day through its 2,000 buses.

Shuttl’s business was adversely affected by the pandemic and associated lockdowns, and the company has been exploring merger and acquisition opportunities. In June of this year, Shuttl’s cofounder Amit Singh tweeted to disclose that the company had shut down and that it was looking into merger and acquisition opportunities with Indian and foreign corporations.

Chalo, which was founded in 2014, also provides services such as mobile tickets and mobile bus passes, which can be purchased via the Chalo App as well as the Chalo Card. Chalo connects with bus operators to integrate this technology and work on improving bus travel.

Chalo’s app tracks around 15,000 buses across 21 cities in real-time and had over 70 lakh downloads as of July 2021. Chalo and Shuttl services are operational in 33 cities across 12 Indian states, including Assam, Bihar, Delhi NCR, Karnataka, Kerala, Madhya Pradesh, Tamil Nadu, and Uttar Pradesh.