In 1965, co-founder of Intel Mr. Gordon Moore observed that the number of transistors on a dense integrated circuit will double approximately every two years in order to keep up with processing demands. He predicted that the growth rate would continue for at least another decade. Then in 1975, he revised his forecast to doubling every two years.

In September 2016, researchers at North Carolina University came forward with a new, non linear, chaos based integrated circuits that enable computer chips to perform multiple functions with fewer transistors.  These circuits can be manufactured with “off the shelf” fabrication processes and could lead to novel computer architectures that do more with less circuitry and fewer transistors.

Since a long time, scientists have been working to shrink the size of individual transistors so that more could be added to the chip, but it has been very difficult to do so. Developments are being made to create better computer chips.

Behnam Kia, a senior researcher in Physics at NC state and lead author of a paper stated that they are reaching the limits of physics in terms of transistor size, so a new method is required to enhance the performance of microprocessors. She talked about chaos theory as well, “We propose utilizing chaos theory – the system’s own non linearity – to enable transistor circuits to be programmed to perform different tasks. A very simple nonlinear transistor circuit contains very rich patterns. Different patterns that represent different functions coexist within the nonlinear dynamics of the system, and they are selectable. We utilize these dynamics-level behaviors to perform different processing tasks using the same circuit. As a result we can get more out of less.” 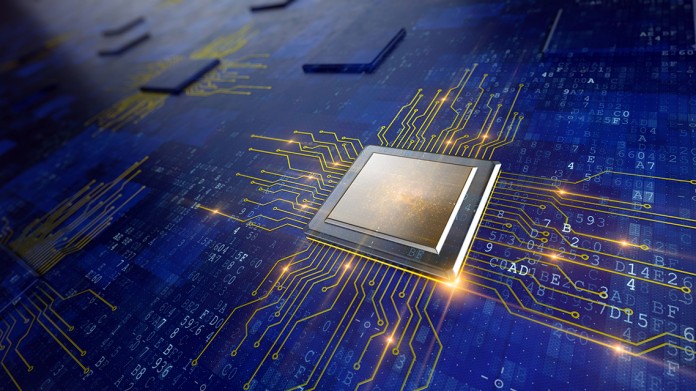 Kia worked with NC State colleague William Ditto, professor of physics and dean of the College of Sciences on the conception, design, development and fabrication of an integrated circuit chip that contains working nonlinear circuits to perform multiple different digital computations. The design of the transistor is done so as to implement different instructions by morphing between different operations and functions.  Mostly, transistor-based circuits are designed to perform one task each.