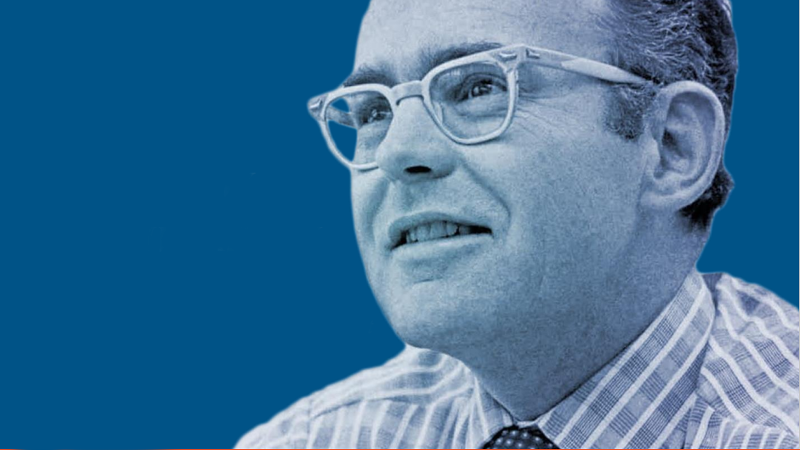 Even after having worked in the field of electronics, Gordon Moore’s name is synonymous with semiconductors. If you are into anything even remotely related to semiconductors, you would have heard of the Moore’s Law and evidently Gordon Moore. He has more accolades that one can put on a shelf. With Intel in 1968, he changed the face the of the industry. He has been leading a pretty interesting life and in this article, I will try to give you a peek into the life of this visionary.

Not surprisingly Moore attended some of the finest schools in the US. He attended University of California, Berkley where he studied chemistry and graduated in 1950. He went on to do his PhD in Caltech in chemistry along with a minor in Physics in 1954. After which he did Post Doctoral from Johns Hopkins University in 1956.

He is a part of the infamous Traitorous 8 who left Shockley Semiconductors Laboratory in 1957. There were a group of eight men who left the lab and were called as betrayers by Shockley. The reason they left was the intolerable working conditions due to Shockley and Moore along with 8 others left Shockley labs.

“The number of transistors incorporated in a chip will approximately double every 24 months.”

This was a prediction made by Gordon Moore in 1965, which has lasted around 50 years at the least. This law became a golden rule for the electronics industry and almost everyone has abided by it. The original law stated that the doubling would take every year, but he revised the law in 1975 an switched it to two years.

One of the legends of the industry calls himself the accidental entrepreneur. After he left the Shockley Labs, he was a part of the founding team of Fairchild Semiconductors which did tremendously. But again after a year long stint there he left along with a couple of other members and ala Intel was born in 1968. And to date Intel is the world leader in the microprocessor industry.

Moore was the CEO of Intel for a major part of a decade. After this he became the chairman and he was the was named the Emeritus Chairman in1997.

He established the the Gordon and Betty Moore Foundation in 2000. The foundation majorly focuses on environmental conservation and science. The foundation also works in areas like Arts and Culture, Health Industry and the San Francisco community.