Bitcoin mining is one of the greatest technological advancements in this era. The use of digital currency is rising; new industries are coming into play that uses cheap energy to mine BTC. And due to low power rates in Venezuela, miners having the capital are happy to mine new BTC. We all know how digital currency is becoming the future of finance, as AI is the future of computation. 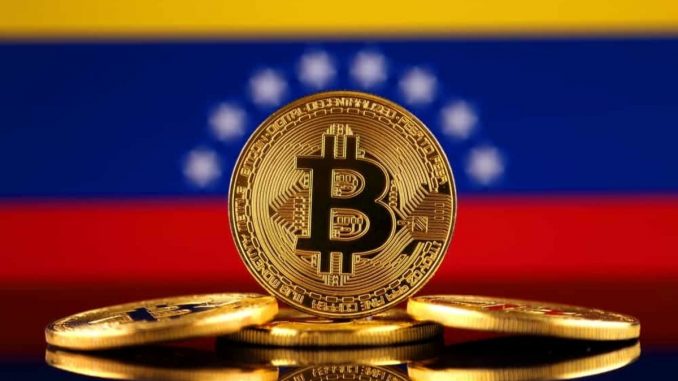 Electricity is cheap in Venezuela, which makes it an ideal country for mining BTC. So, leveraging the resource and turning it into BTC is much easier now. And with no surprise, that is what many investors and miners are doing in the country. CEO of Doctominer, Theodoro Toukoumidis, has over 80 ASIC miners (Application Specific Integrated Circuit) working non-stop to mine BTC. (By the way, ASIC miners are created by different companies to mine specific digital currency.) And according to Toukoumidis, the machines, even when put together, don’t even cross $10 in power monthly.

Well, the power may be cheap, but each machine costs approximately $400. And the price of mining goes higher because many factors come into play. Miners have to adapt the power infrastructure and also repair the old power grid. In 2019, we all know what Venezuela went through with chaotic blackouts.

A little about the Venezuela blackout

Due to the ageing power grid in Venezuela throughout the nation, people fell prey to electrical blackouts in March 2019. Divisions like water, food, transportation and medical facilities were affected the most. And those divisions are the most vulnerable ones. Even news says Venezuela almost lost USD 1billion GDP because of outrageous blackouts. Unfortunately, the country lost four people as a result of a three-day consecutive electrical blackout. 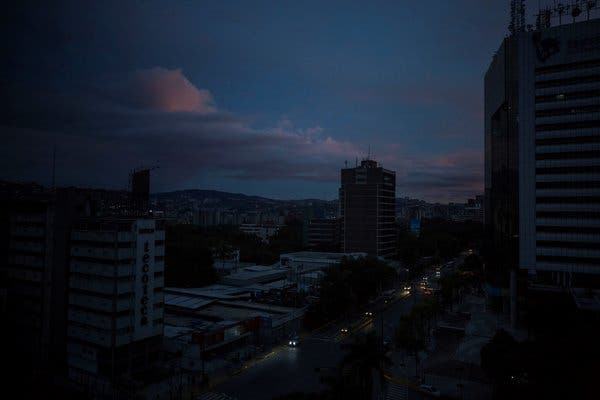 Back to miners and mining

Everyone says that the situation is much better now, but there are some huge risks at stake. Analysts worry that power shortage may be a challenge for the miners. This assumption is because the Venezuelan state cut off the power supply for miners last month due to the huge consumption of power.

Mining operations comes with certain requirements that investors must comply with. Going with the steps might sound complex, but the benefit is Government cannot take any action against them. Although in theory, it’s true. But there were some speculations on authorities visiting miners and extorting them for their activities. Miners in Venezuela now mine by staying hidden from the eyes of authorities.

What are your thoughts about low power rates and BTC mining in Venezuela? Let us know in the comment section below. If you think the content was useful, don’t forget to like and share.