Initially, General Motors anounced its recall of the Chevrolet Bolt EV for the 2019 models. However, GM announced recently that 2020-2022 Bolt EVs are also prone to fire risks. The South Korean company LG Chem shares slid by 10% as it is the battery supplier for GM. 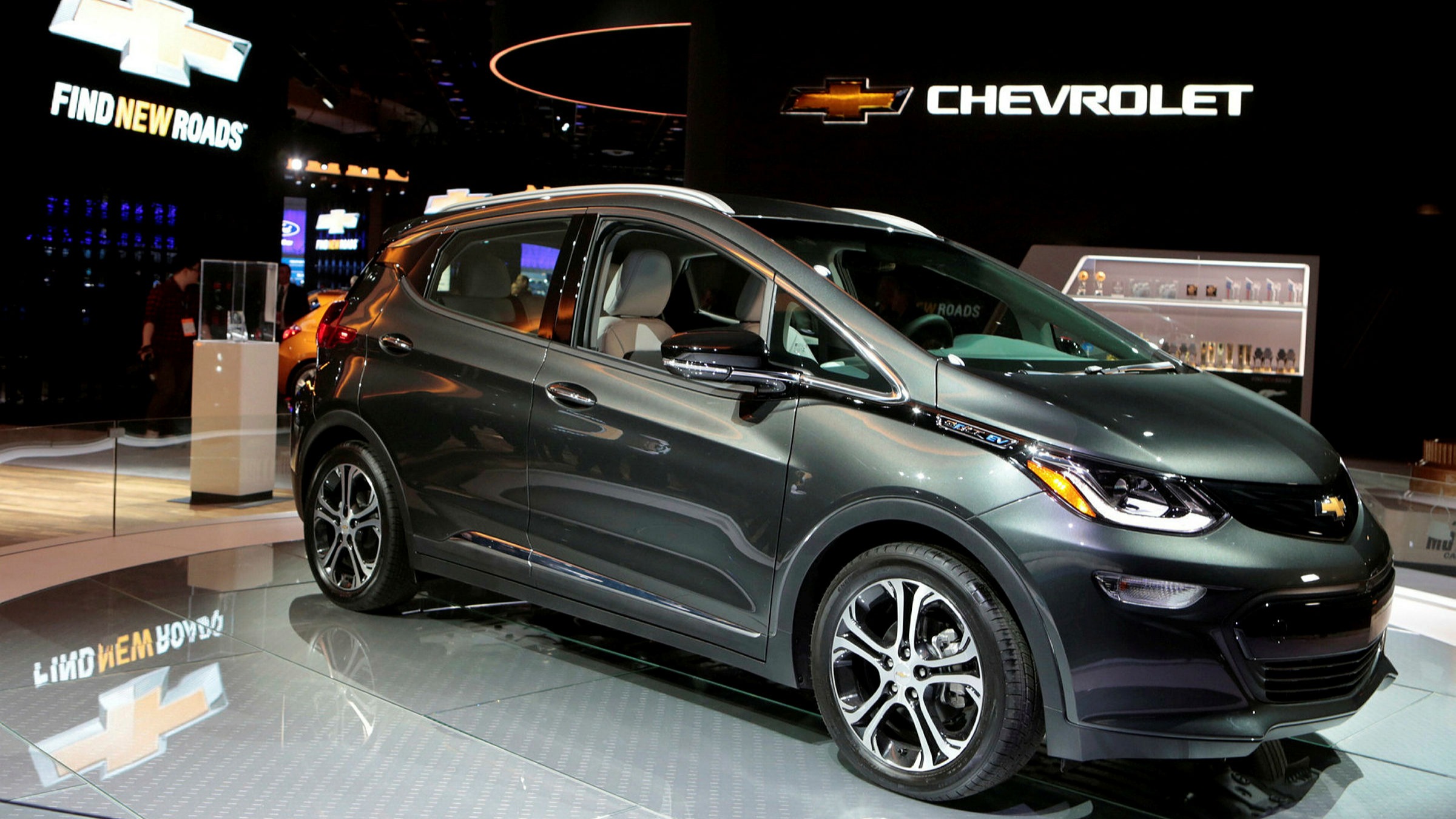 Earlier the cautionary warning was also sent out to Chevrolet Bolt EV owners. Which didn’t include the 2020-22 purchases. Now General Motors announces the issue with the newer models, implying they should be cautious about charging their vehicle and not letting the car stay in standby mode.

For months, the fire risk has been dragging down GM’s earnings this year. As per the records, the new recall includes,

A software update isn’t enough to fix the problem. There is no fixed timetable on how fast GM plans to replace the battery modules, or assurance if the new batteries are not prone to fire risks. One advantage to going through all the hassle is that the new battery modules have an 8-year or 100,000-mile range.

On Saturday LG Chem anounced that they are making sure the process goes smoothly. Stating, “The reserves and ratio of cost to the recall will be decided depending on the result of the joint investigation looking into the root cause, currently being held by GM, LG Electronics and LG Energy Solution,”

While General Motors had the hit from the start, LG Electronics shares are also affected with shares down by 5.8%. LG Electronics assembles the cells manufactured by LG Chem. As LG Chem was preparing for an IPO, the loss is more than anticipates. Around $5 billion of its market value was wiped off.

Analyst Cho Hyun-ryul at Samsung Securities said, “Market expected that LGES would launch its IPO in September, but with GM’s expanded recall, LGES IPO is likely to be delayed for a month or two because the company needs to reflect the recall cost before finalizing the IPO paperwork,”

Cho added, “If LG does not manage to solve its battery defect issues, it will eventually hit its future orders from carmakers. If more fire risks/accidents arise, LG’s position in the global EV market would be weakened,”

LG Chem doesn’t just provide batteries to General Motors. Its other customers include Tesla and Volkswagen. The other car brands have not faced any issue with the battery, except for Hyundai. It is known that Hyundai defects cost LG chem 60% of the expenses to replace batteries. For GM the costs spent from LG Chem will be more than a fifth of its Q2 operating profit.