Promus Ventures, a Chicago-based venture capital company, has reported raised $140 million for its new fund, which has been named “Orbital Ventures.” The new fund will be investing in early-stage space and geospatial firms across the globe. Promus is reputed for funding deep-tech and moonshot startups, and has quite a few space investments to its name, notable among them being Spire Global and Rocket Lab, as well as satellite company ICEYE.

Orbital Venture happens to be the fifth of Promus’s venture funds, and its first step into the sector-specific fund area. Seven new investments have already been made by the funding corporation under its new project.

Founder and Managing Partner Mike Collett seems rather happy with the way these investments are shaping up. He has said that when they first started out with this type of funding, they were told that it was a wastage of their resources as space-oriented firms would require too large a capital, with their models being “too difficult to execute.” He believes that his company has been rather lucky in scoring deals with “incredible teams” who have managed to exceed expectations and turn into “terrific companies” as of now.

Promus has its headquarters in Chicago, where it first opened shop in 2012. Offices are also located in Luxembourg and San Francisco, and the firm has, to date, put its money into 85 early-stage startups. Some of its notable clients include Cobalt Robotics, fitness tracker Whoop, and Chef Robotics, a company dealing in autonomous kitchens. 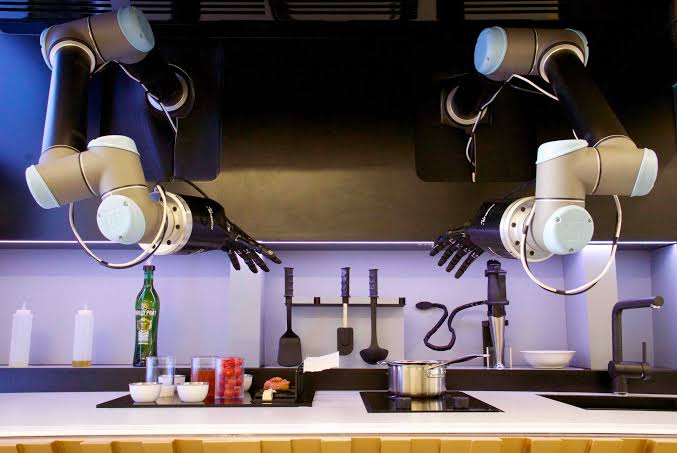 A Growing And Thriving Sector

The latest fund by Promus Ventures comes at a time when the space is getting crowded fast, with tech biggies and startups alike trying to expand their reach to the stars. Cities like Dallas, Austin and Houston harbor some of the most promising opportunities, with many startups cropping up with the hopes of making it to space.

The past three to four years have seen a massive boom in the space sector, with the annual venture funding going up three times from $2 billion in 2017, to hit values as high as $6 billion as of 2020, as per data by Crunchbase. Promus Ventures happens to be one of many firms that have forged promising deals with space-oriented companies.

This year is expected to see an even bigger increase, as it is reported that investment companies have already put in $5.2 billion into the sector by now.