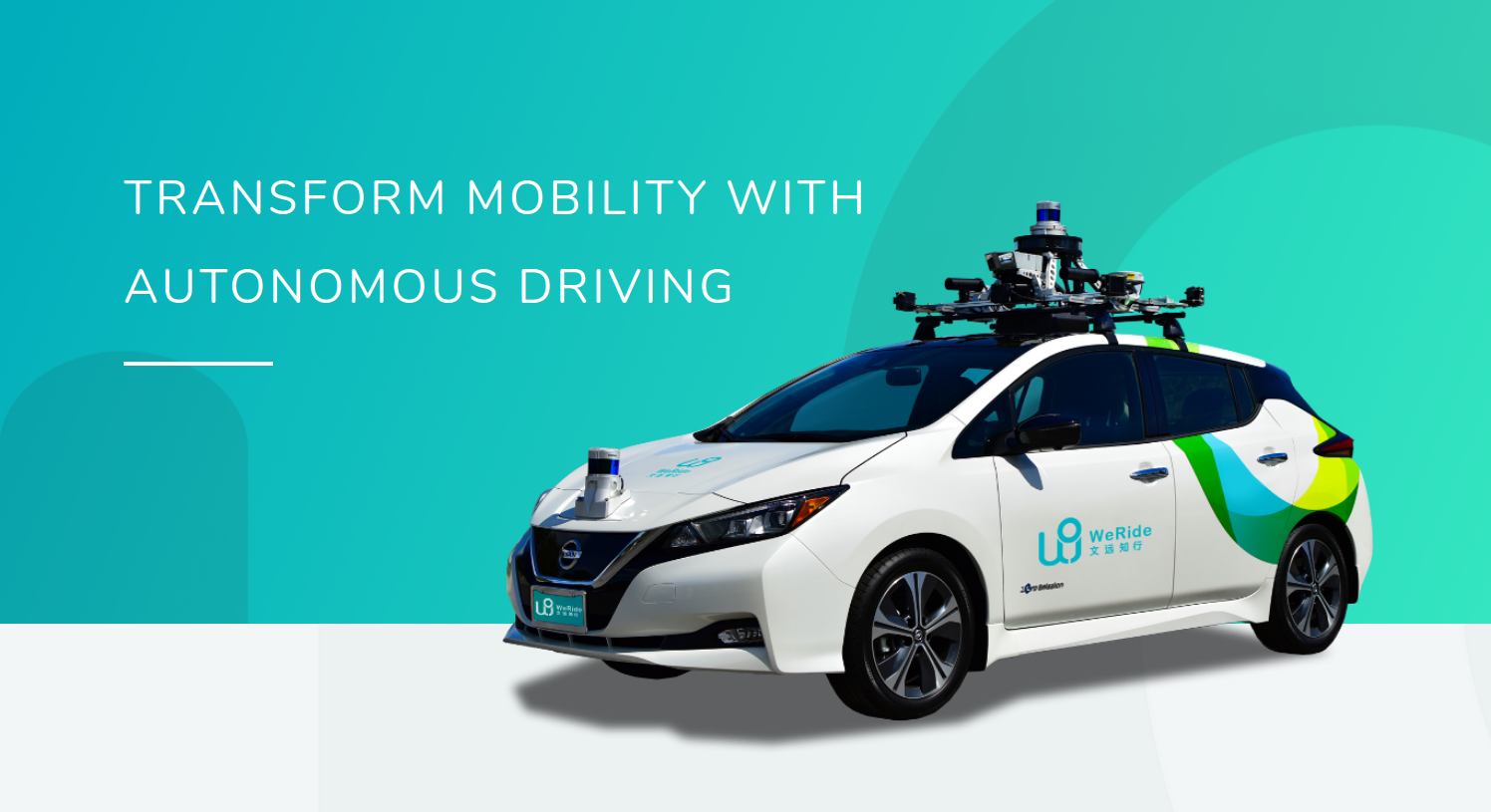 WeRide is a Chinese autonomous mobility company that leverages Artificial Intelligence and Robotics to power its operations. The start-up has recently announced to have raised USD 200 million funding in its latest Series B funding round led by Zhengzhou Yutong Bus, a Chinese manufacturer of commercial vehicles such as electric busses.

WeRide is a smart mobility company that manufactures L4 self-driving technologies. The start-up aims to create an accessible and beneficial mobility service for the people of China and this vision has attracted strategic investments from global automaker market players,  Alliance Ventures, a VC arm of Renault-Nissan-Mitsubishi.

For those of you who don’t know, L4 level automation technology makes the care mostly self-reliant on its technology in case of default, there is no need for human intervention in L4. The majority of situations can be handled by the AI and Robotics technology itself and the vehicle has a self-driving mode as well in L4 enabled vehicles.

WeRide is now backed by China-based minibuses automaker, Yutong Bus which is a well-established company and has been in the market for almost 57 years. The start-up has a world-class Research and Development team and mobility services. The Chinese companies have jointly manufactured a driver-less minibus and another model without accelerator, breaks or steering wheel. The company says that these autonomous minibuses are designed to run on open-urban roads.

WeRide was founded back in 2017 by Tony Han, Qing Lu and Yan Li. The company is said to maintain a Research and Development team and operational centres in Anquing and Beijing. Apart from this, the company also has its presence in Silicon Valley, United States.

Autonomous self-driving cars are definitely the thing of the future and with market competition like AutoX which is backed by Alibaba Group, technology has to meet the future really soon to keep its head above water. What I mean by this is, not very long ago, AutoX deployed autonomous self-driving vehicles on the roads of Shenzhen, ticking all government security tests. This was considered as a very bold move by analysts and market competition.

However, WeRide is reportedly testing several levels of autonomous vehicles in the United States and in major Chinese regions where the policies are supporting their futuristic approach considering public safety, according to a report by TechCrunch.

Autonomous technology is attracting a lot of investors to invest in this potential market and WeRide claims to have turned a lot of heads with its latest Series B round that collected $200 million.