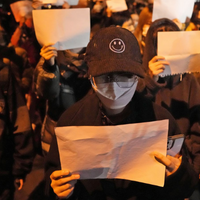 The Chinese government likely supported an effort to inundate social media sites with spam to block coverage of the lockdown protests in China. Recorded Future discovered that coordinated networks of bot accounts were attacking non-Chinese social media platforms. It was to stifle legitimate posts about the protests with spam content and by appropriating hashtags for Chinese city names.

It said that the government of China was most certainly using the strategy.
Charity Wright, a senior analyst at Recorded Future, mentioned: “These spambot networks are resilient, well-resourced, and agile. The rate at which they post content and spin up new accounts tells us that they have automation tools to flood the information space. Very few influence operations are capable of this level of activity.”

“We believe it is likely that this was a large-scale operation either sponsored by the Chinese government or outsourced by the state to a surrogate like a well-resourced troll farm,” she added.

The analysis comes after last week’s proof that the anti-lockdown rallies in China were being masked by a barrage of annoying remarks on Twitter, many of which were advertisements for escorts. According to Alex Stamos, head of the Stanford Internet Observatory, the Chinese activities revealed the “first major failure” to stop governmental meddling on the platform Elon Musk owns.

By capitalizing on hashtags used to identify the coverage of the protests, Recorded Future discovered networks of thousands of accounts and posts aiming their content at Mandarin-speaking consumers.

Then, using content like advertisements for escorts, dating services, pornography, and brief video clips promoting various services, the bot accounts distribute massive amounts of posts under those Chinese-language hashtags, such as those for protest locations like Beijing, Shanghai, Guangzhou, Shenzhen, and Wuhan. 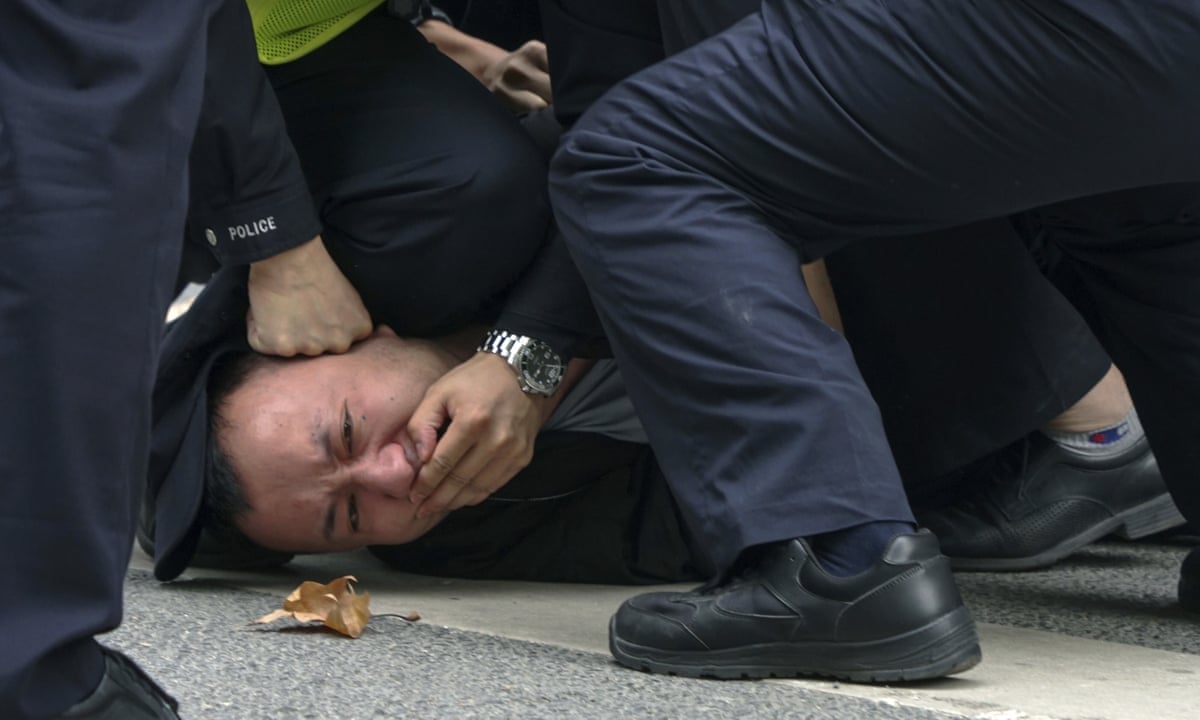 Sometimes the posts are random sequences of English words with tracking codes attached, perhaps to determine how frequently the commands are read.

According to Wright, “it initially appears that this campaign is meant to stifle discussion of the anti-Covid lockdown protests in China. According to her, there is proof that bot networks have used city names as hashtags in earlier campaigns, including those that took place in late October and September.

In their analysis of the cross-platform disruption campaign, Recorded Future found that while there was some annoying bot content on Facebook and Instagram, Chinese-owned TikTok, which has been showing footage of the protests, had nothing noteworthy.

According to Wright, Chinese officials could immediately remove anything they deemed inappropriate on local social media networks. However, it is not possible for platforms owned by foreign countries to make bot accounts a viable strategy for stifling coverage of the protests.

“One option is to control the narrative by flooding the platform with the narrative they prefer,” said Wright. “In this case, the spambots did not tell any particular story or push a state-sponsored narrative. Instead, they overwhelmed social media feeds with spam content.”