China is not the name that comes to our mind when we think about something particularly good (COughs…..VID). There has been a lot of controversy between the government of China and the US. And it seems that this will now continue into the financial world too. Peter Thiel says that even though he is a believer in crypto and Bitcoin. He does wonder that China might use Bitcoin as a financial weapon against the US. He thinks that China might play a big role in corroding the US financial system

Bitcoin as a financial weapon!

The co-founder of Paypal, Peter Thiel, thinks that the US might have the biggest threat from the growth of Bitcoin. Since, they are not particularly famous for accepting the new revolution in the financial industry, in the long run, Dollar could take a beating. Even China has tested their own digital currency. And it would be a wise move that even the dollar tests something similar. Peter has been a long skeptic about the ideologies and intentions of China and has repeatedly criticized the country.

Does it make sense? 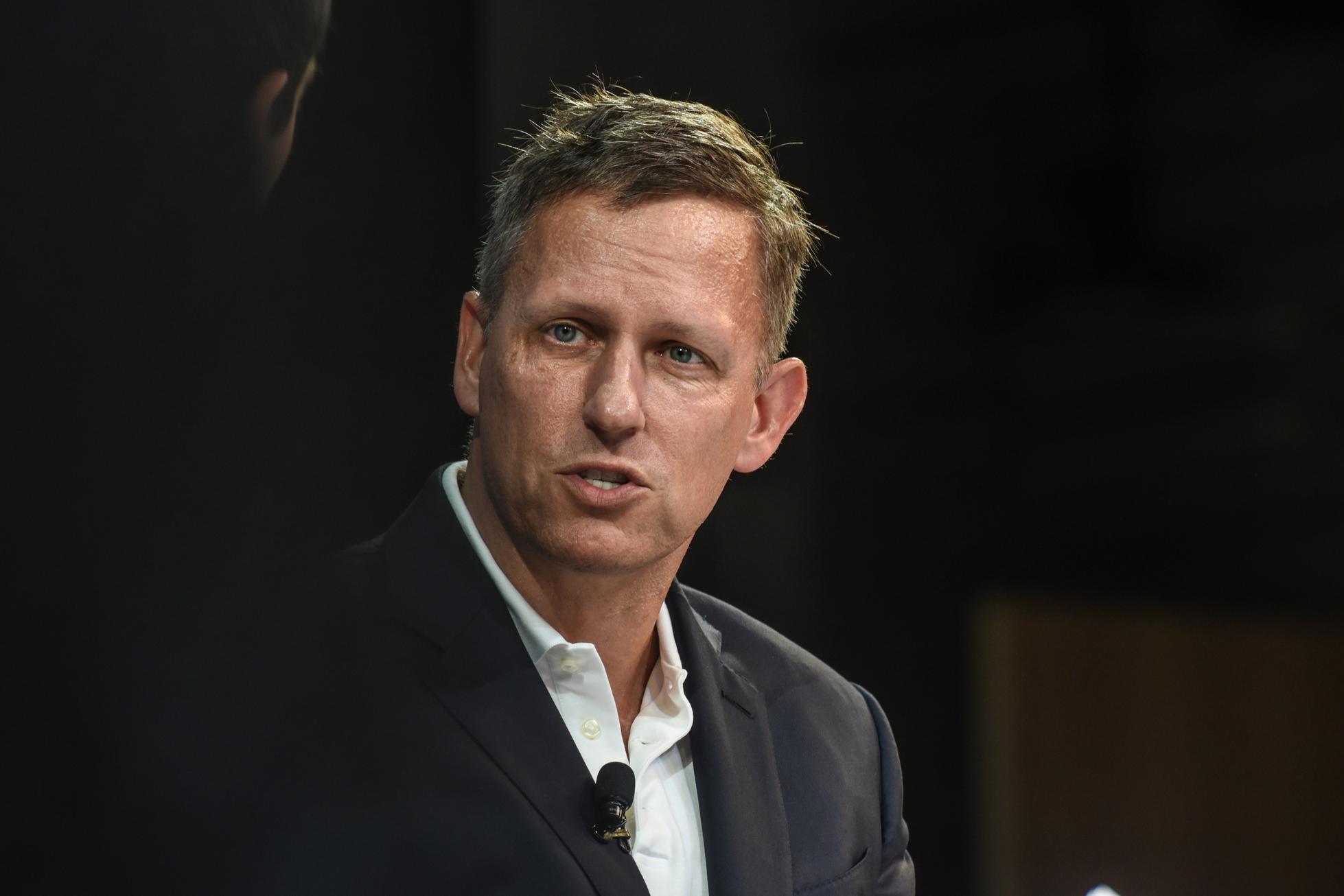 Well, I don’t think so (Note that this is my particular opinion). Peter Thiel is a Bitcoin enthusiast and I respect that but some things and comments have bothered me. This is in an understanding that I think makes no sense. Back in 2019, he took a similar stance against China and backed a US mining startup to beat China’s mining monopoly. Well, I don’t know if such ideologies make any difference in the world of Bitcoin. Miners will flock to places with cheap electricity and better laws and the US is not just a place for that.

Even other investors took a stance against the strong position China has in the world of Bitcoin mining. And this one is hilarious! They refused to buy Bitcoins mined in China. God tell them that it doesn’t work out that way. But okay! they said what they had to and expressed their views. And now it will be up to the government on how to take this information and what to do with it.

What are your thoughts on Bitcoin being used as a financial weapon? And does the ideology makes any sense? Let us know in the comments below. Also, if you found our content informative do like it and share it with your friends.