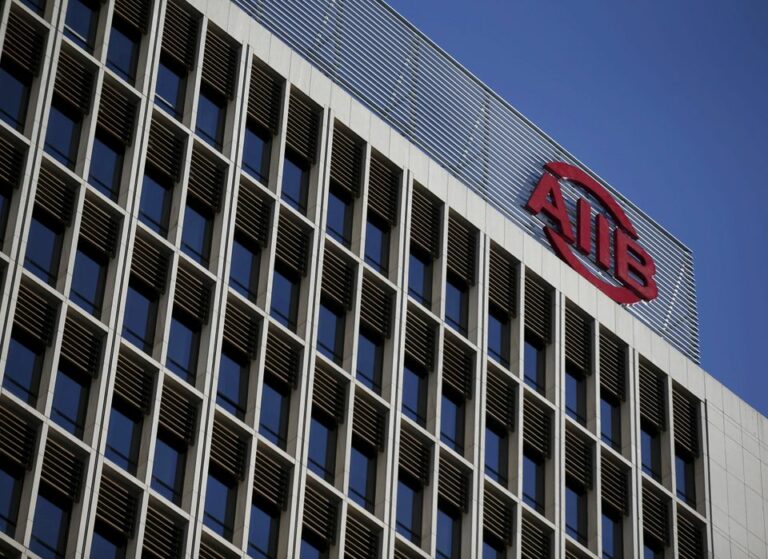 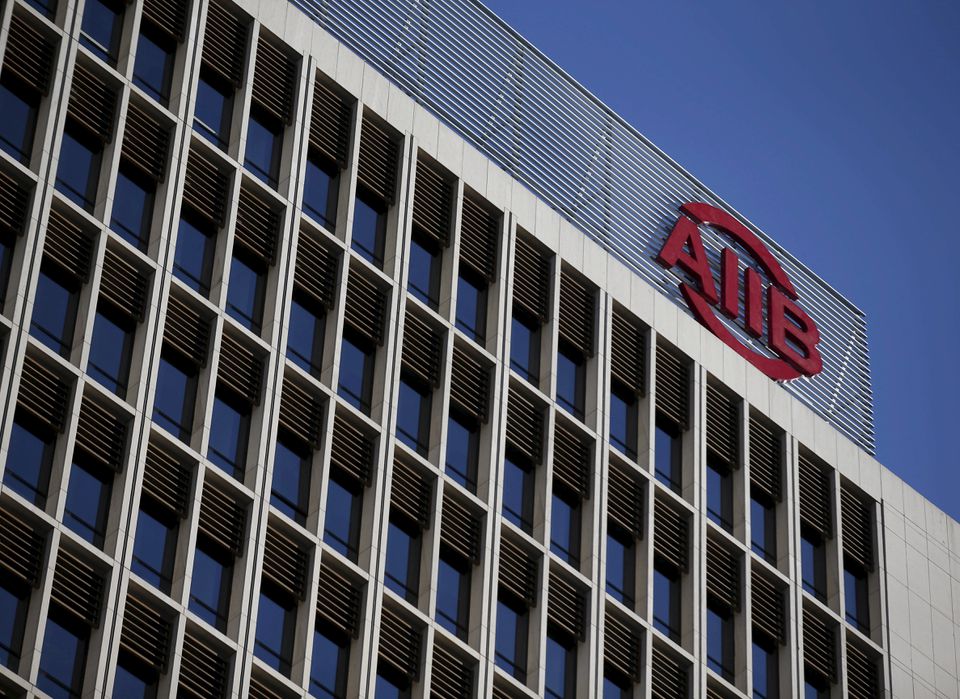 In the context of the present situation in Ukraine, the Asian Infrastructure Investment Bank (AIIB) announced on Thursday that it has put all activities involving Russia and Belarus on pause and is reviewing them.

“Under these circumstances, and in the best interests of the Bank, Management has decided that all activities relating to Russia and Belarus are on hold and under review.”

In a statement, the Beijing-based AIIB said that, in light of the changing economic and financial scenario, its management would do all possible to protect the bank’s financial integrity.

With over 27 percent voting power, Beijing is the most powerful investor in the multinational institution, which was founded by Chinese President Xi Jinping. The bank was established in 2016 to challenge the World Bank and the International Monetary Fund’s dominance in the West.

Russia is a founding member of the AIIB and has a six percent stake in its operations, the third-largest after China and India.

The AIIB also said that it was “actively monitoring the situation” in Ukraine and that management would do “all in its power” to protect the group’s financial integrity.

The Shanghai-based New Development Bank, which was founded at the same time as the AIIB and has similar ambitions, has also claimed it had “paused new transactions in Russia.”

Over the crisis, financial institutions and businesses around the world are scrambling to distance themselves from Russia and Belarus, from which some of the forces involved in the invasion of Ukraine originated. According to the AIIB’s website, the bank has approved two Russia projects totaling $800 million in funding, but the country accounts for only a small percentage of its credit portfolio.

Ukraine is not a member of the AIIB, unlike Russia and Belarus.