China removes H&M and other brands from Apple Maps 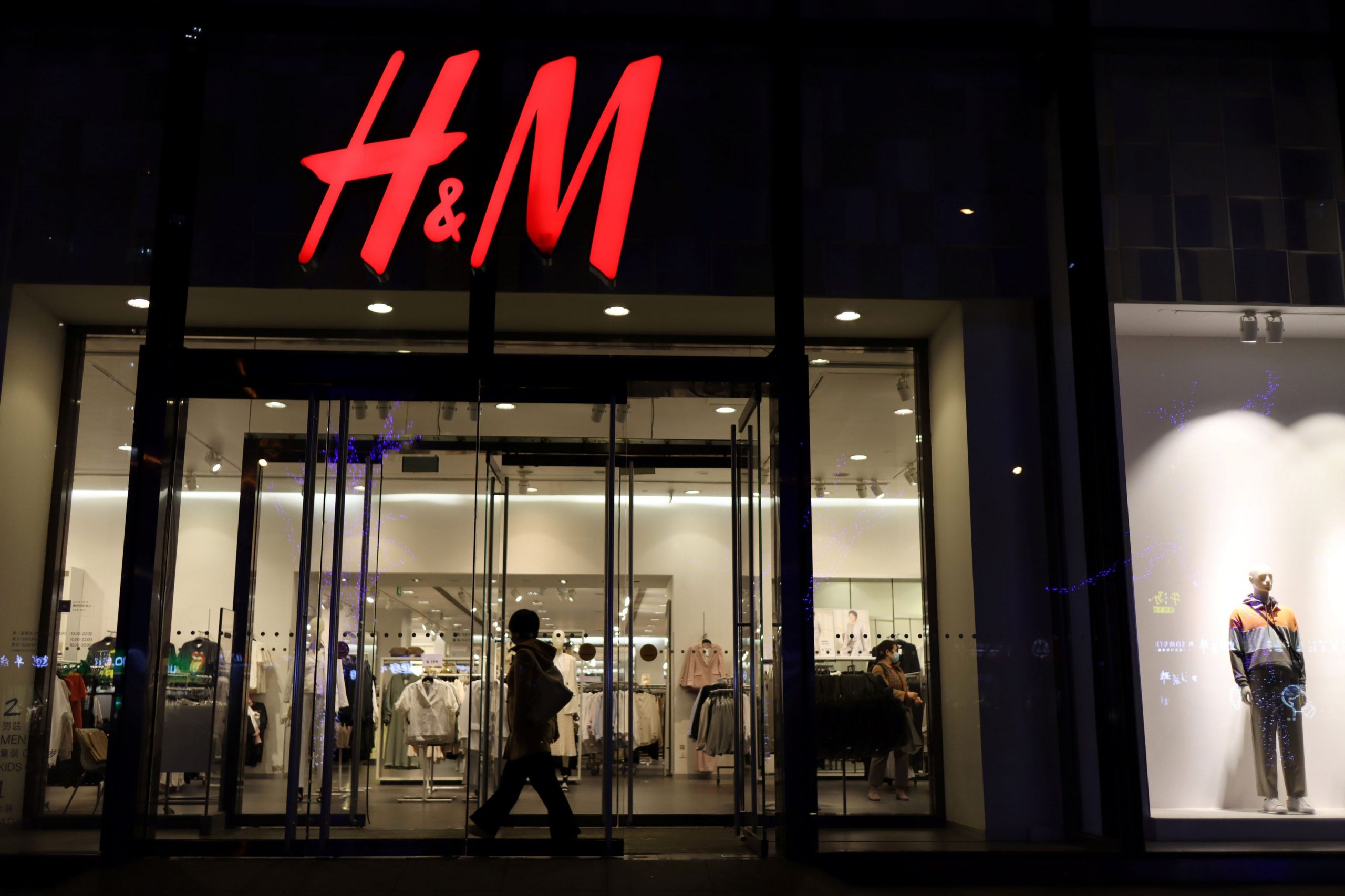 China has taken serious steps as a response to the allegations made by the United States government over forced labour in the country. The Chinese government has reportedly called out for boycotts in the Chinese mainland and consumers are worried.

On Friday, several consumers reported that the locations for H&M clothing stores in China were not visible on Apple Maps searches. H&M has more than 400 stores in China and none of them is showing on the Apple Maps service. The Journal has also found that it is not just Apple Maps application, e-commerce websites, ride-hailing applications and other such applications have also been targeted in this decision made by the Chinese government and people are unable to see H&M stores anywhere on these services.

As reported by The Verge, this is the reaction of the Chinese government over the allegations of forced labour made by the United States government and the country’s decision to stop sourcing material things from the Xinjiang region of China.

Apple Maps is a huge service that actually relies on China’s AutoNavi mapping company for accurate locations and directions. However, a global clothing brand like H&M is not the only company to have been informally blocked by the Chinese government, Adidas and Nike are also two major companies that are facing boycott in China.

The United States government made a decision to not import cotton from the Xinjiang region of China alleging that they use forced labour in its production and also as reported by The Verge, President Joe Biden of the United States has also recently announced to have imposed sanctions against two Chinese officials over alleged ongoing human rights violation and abuses against Uyghur Muslim population in China.

In response to these allegations made by the United States government and also citing H&M’s statement from last year stating that it was concerned about the forced labour situation in the Chinese region of Xinjiang and that it was discontinuing to import cotton from that region, the Chinese government decided to boycott the clothing brand along with other western brands including Adidas and Nike as mentioned above.

According to a report by The Journal, H&M was also recently removed from Alibaba’s e-commerce website along with China’s Baidu Maps as well.

In response to China’s revolt, H&M China only said that it was not representing any political position at the time of the statement and that it does continue to respect the Chinese consumer.