China’s Chang’e 5 probe was launched some time back to bring back moon samples to Earth. And now as the probe has returned back it hasn’t brought enough samples back with it. This mission by China lasted for almost a month and aimed to bring 4.4 pounds of the moon’s rocks. But now, on arrival and weighing the samples, it was found that the probe had only 3.8 lbs of moon samples. Other than that the mission went pretty well for the country.

More about the moon mission

The Chang’s 5 probe was launched from the Wenchang Space launch site. It also made China among the few countries to bring back moon samples to Earth. Though, one should note that the amount of rocks brought back by the spacecraft was only a fraction of the entire amount brought by the US. And that too 50 years after the US had their mission. The US mission happened between 1969-72 and brought about 842 pounds of moon samples back to Earth. It is about 220 times the weight of China’s samples. 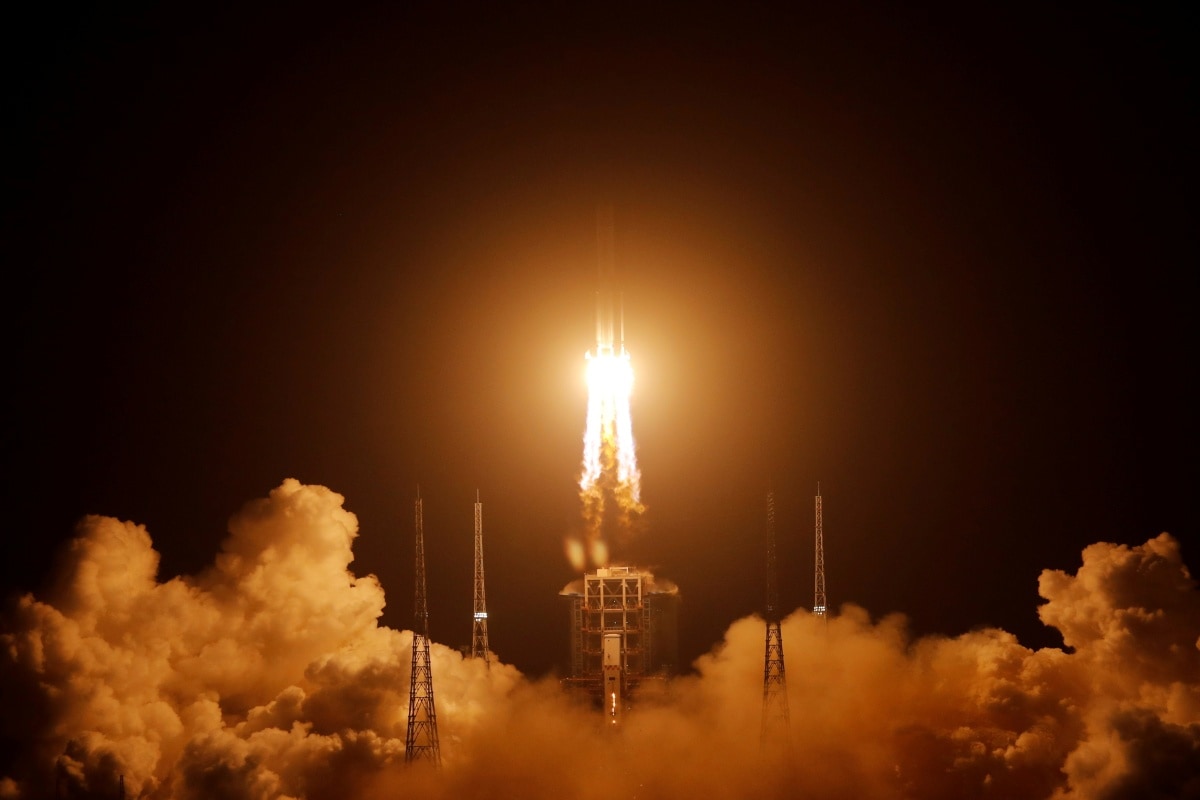 The aim of China’s mission is to study more about the formation fo the moon. It was also one of the most complicated missions attempted by them, and great for the country, it was a success. Even in the future, the country plans to explore outer space and even do crewed missions

Talking about the samples that China received they said that the samples are about 1.6 grams per mm^3. Although, since the testings haven’t been complete it is not entirely sure how accurate the data is. China is also in talks with other nations to collaborate with them in the study of the materials. The country also says that they don’t have any issues in collaborating with NASA to study the samples they collected. This is because the US always had strong restrictions for NASA to collaborate with China. 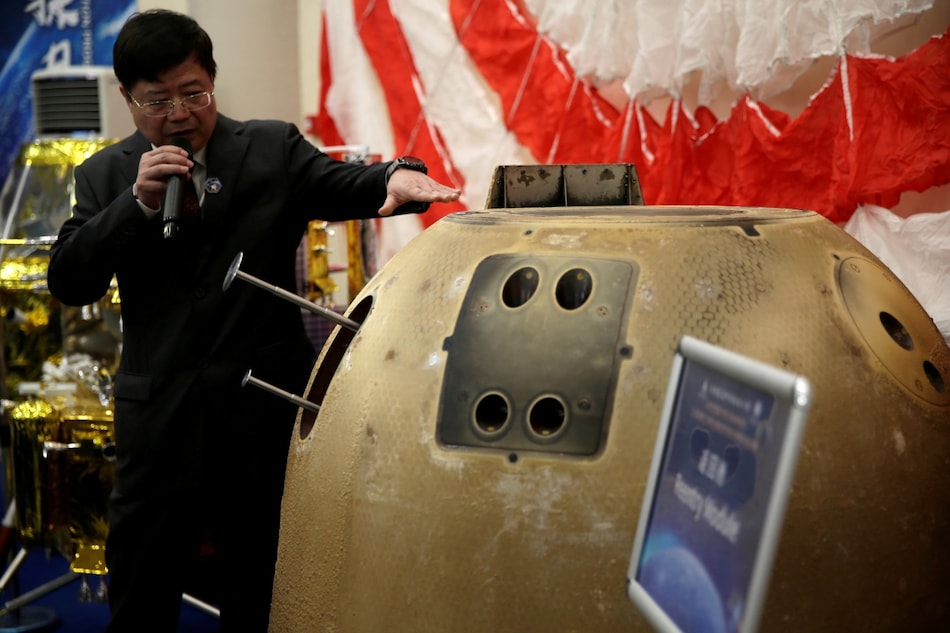 China isn’t very particularly active in space ventures. While the US company SpaceX itself had 26 flights in 2020, China’s Chang’e 5 probe is only their fifth venture in space. The first mission by China was the Chang’e probe 1 that took 3d pictures of the moon from 200km above its surface. The 2nd mission was also similar but this time the images sent by the probe were higher resolution.

While in the other two missions by the country, a moon rover successfully landed on the moon and collected various data regarding its surface. This helped them understand a lot about the formation, composition, radiation, and structure of the moon.

What are your thoughts on China’s Chang’e 5 probe not collecting the amount of samples it was supposed to? Do let us know in the comments below. Also, if you found our content informative and useful do like and share it with your friends.