Carl Pei is one of the co-founders of OnePlus. A few months back, the individual left the company to start his own venture. Though he didn’t specify why he decided to leave OnePlus, it is probably because of the company changing its prime focus. A brand that started as a flagship killer (an enthusiast brand) has now become like other mainstream companies. And this is why we might see Carl’s new brand bring back the enthusiast vibe as OnePlus did back in 2014.

Carl’s new venture will be an audio-focused company. The co-founder of OnePlus has confirmed that he is going to announce the new brand on 27th January. Carl is also generous enough to do a giveaway of a Macbook M1 air because of all the support he received. He tweeted ” We’ll announce our new brand on the 27th and feeling grateful for all the support we’ve gotten thus far. Received M1 #MacBook Air for the team, and thought of doing a #giveaway for our community.” 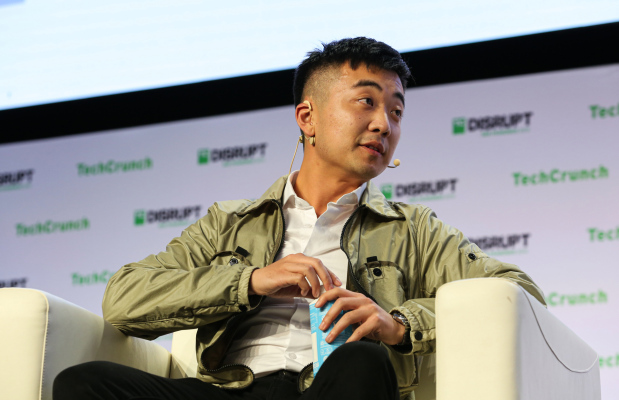 If you want to participate, then head over to Twitter and follow the given steps to register. The giveaway is global and is open till 31st January. There isn’t much news or reports on what Carl’s company will specifically focus on. Will it be wearables, or home audio, or professional setups, or something completely different? As of now, we only know that Carl has made a team that is not from London. He has also managed to raise $7 million in a seed round from investors like Steve Huffman, Carry Neistat, and other prominent individuals. 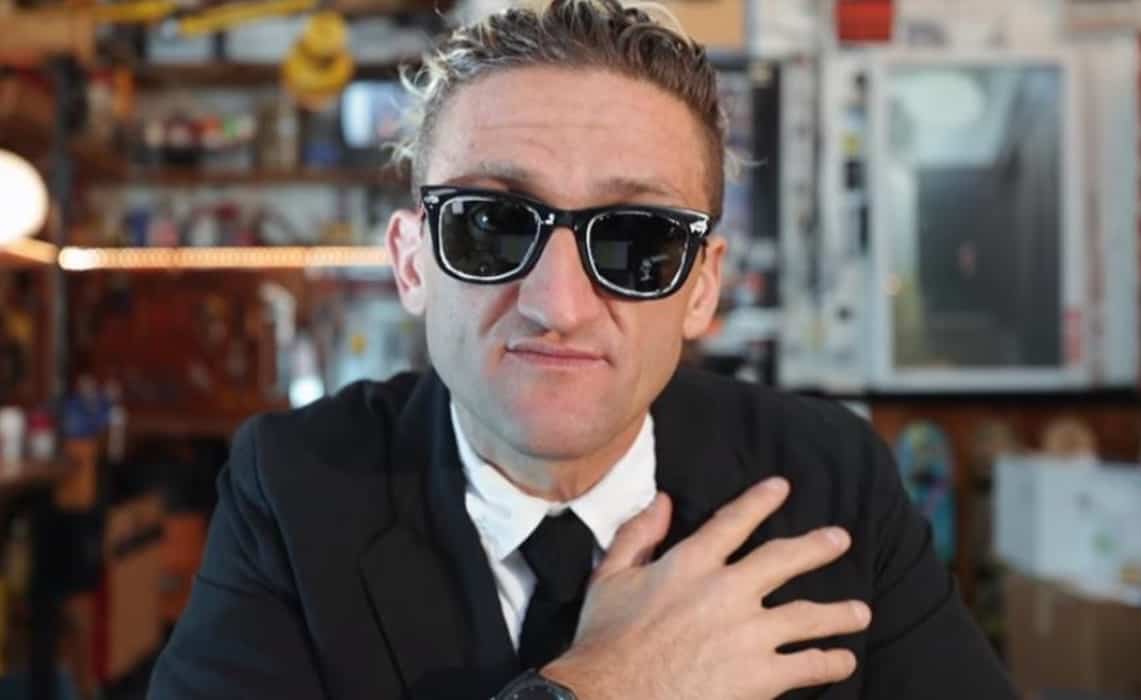 Getting Youtubers as investors is a smart move by Carl because he is not only getting the money but will also get a lot of publicity through the online presence of his investors. It will, in turn, help the company in reaching the masses. We are also not sure whether next week Carl is only going to announce only the brand name and details, or also a product. Whatever it will be, being the co-founder of Oneplus, I have great expectations from him.

It will be interesting to see Carl releasing audio products that compete with the ones released by OnePlus. And since he was one of the founders of the company, he will probably know how to position his product to compete with the brand.

Do you think that Carl Pei will be able to do well in the audio market? Do let us know in the comments below. Also, if you found our content informative and useful do like and share it with your friends.