China has witnessed a considerable surge in the number of people using its new cryptocurrency. This is perfectly parallel to the increased efforts by central banks all over the world to issue their very own tokens in order to accelerate payments and to efficiently face challenging competition from cryptocurrencies like Bitcoin. 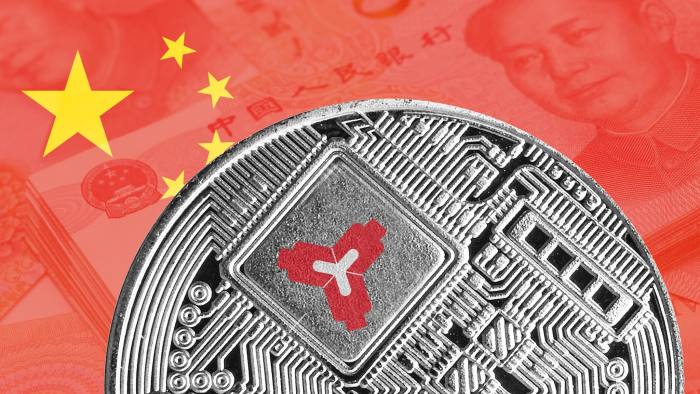 In China, by the end of October, over 140 million people opened wallets for the new digital yuan which has been vigorously promoted by the government. The digital yuan is extensively used for transactions amounting to over 62 billion yuan. This is according to a statement made by an official at People’s Bank of China to Reuters on Wednesday. In July, the number of “eCYN” users was close to 21 million. In just three months, the number has witnessed a massive surge. China has been vigorously exploring the potential of digital currency. The number of pilot programmes and trials spread across the country attests to this particular fact. However, there has been no announcements till now of an official launch date for a nationwide authorization of the “eCYN.” It seems like the people have to wait a bit longer for the official green signal. The eCYN can be effectively used for payments and over 1.55 million merchants make use of this. This is according to Mu Changchun, the director-general of the digital currency institute at China’s central bank. The eCYN can also be used for completing payments for utilities, government services, transportation, so on and so forth. eCYN has a record of not just individual users but also corporate users. According to reports from Bloomberg, over 10 million corporate accounts are in use.

China has taken major steps for the promotion and advancement of eCYN while simultaneously curbing the cryptocurrencies outside state control from flourishing in the country. The Chinese crackdown on cryptocurrencies is not news after all. In fact, it has been in the news for quite a long time that it has lost the element of surprise and the ability to excite a valid response from people. The latest crackdown was back in the month of September when a ban was placed on cryptocurrency transactions in Beijing.

Central Bank Digital Currencies (CBCD) can have a positive impact on global firms according to JPMorgan, helping them save transaction costs up to $100 billion, particularly for cross-border payments. This very well explains China’s vigorous and determined efforts towards advancing its digital currency.