WhatsApp is reportedly working on refining the “Delete for Everyone” feature. It is rumored that the feature will be tweaked to allow users to delete messages months after they have been delivered. Currently, WhatsApp users can only delete messages they have sent for both the sender and the recipient within one hour of sending. 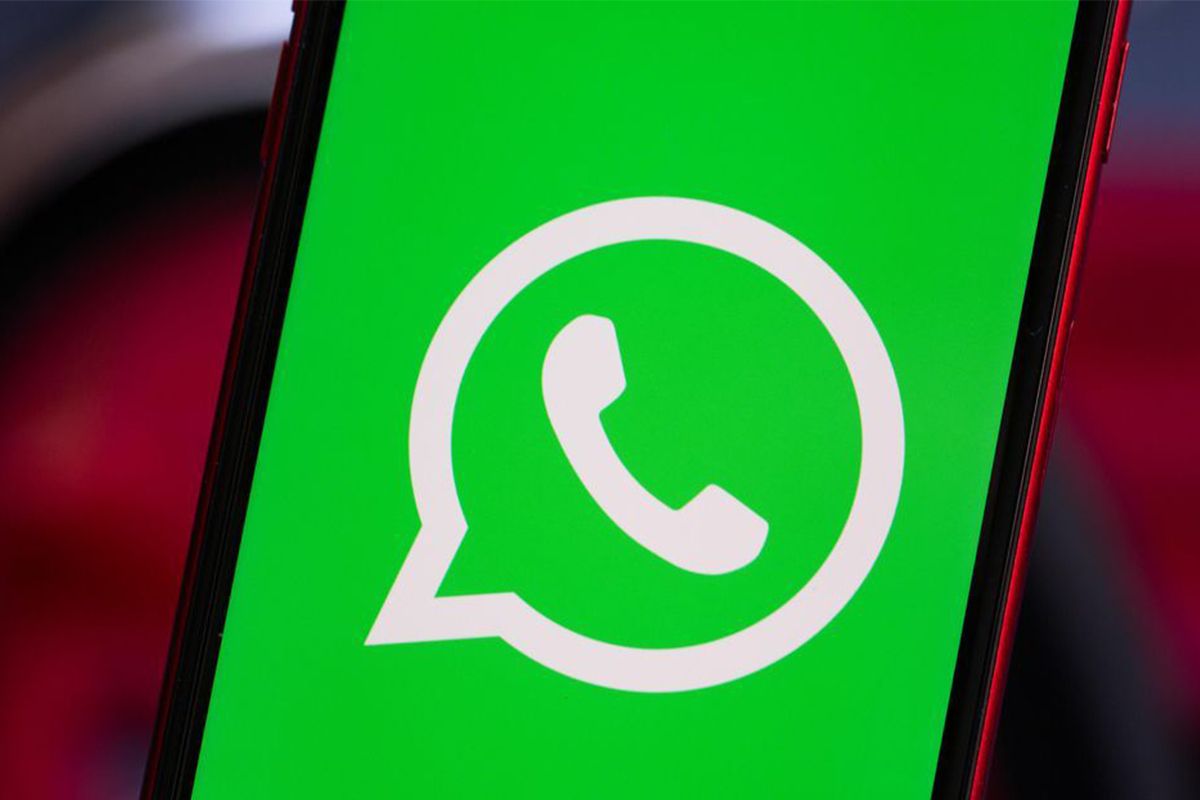 According to feature tracker website WaBetaInfo, based on details found in WhatsApp for Android beta v2.21.23.1, says the time limit for raising the Delete for Everyone feature could be stretched forever. WaBetaInfo released a screenshot in which a user was able to delete a message sent over three months ago.

The time limit was set to seven minutes when WhatsApp first introduced the feature in 2017. WhatsApp decided to raise the time limit to 4096 seconds, or 1 hour, 8 minutes, and 16 seconds, in 2018. There has been no official confirmation from the instant messaging platform, as of now, but according to the report, a “Delete for Everyone” feature without a time limit is in the works. However, there is no word on when this upcoming feature will be available.

Interestingly, if this report is accurate, WhatsApp will not be the first instant messaging service to remove the time limit for the “Delete for Everyone” feature. Users of both Instagram and Telegram can already delete older conversations from their apps without a time limit. 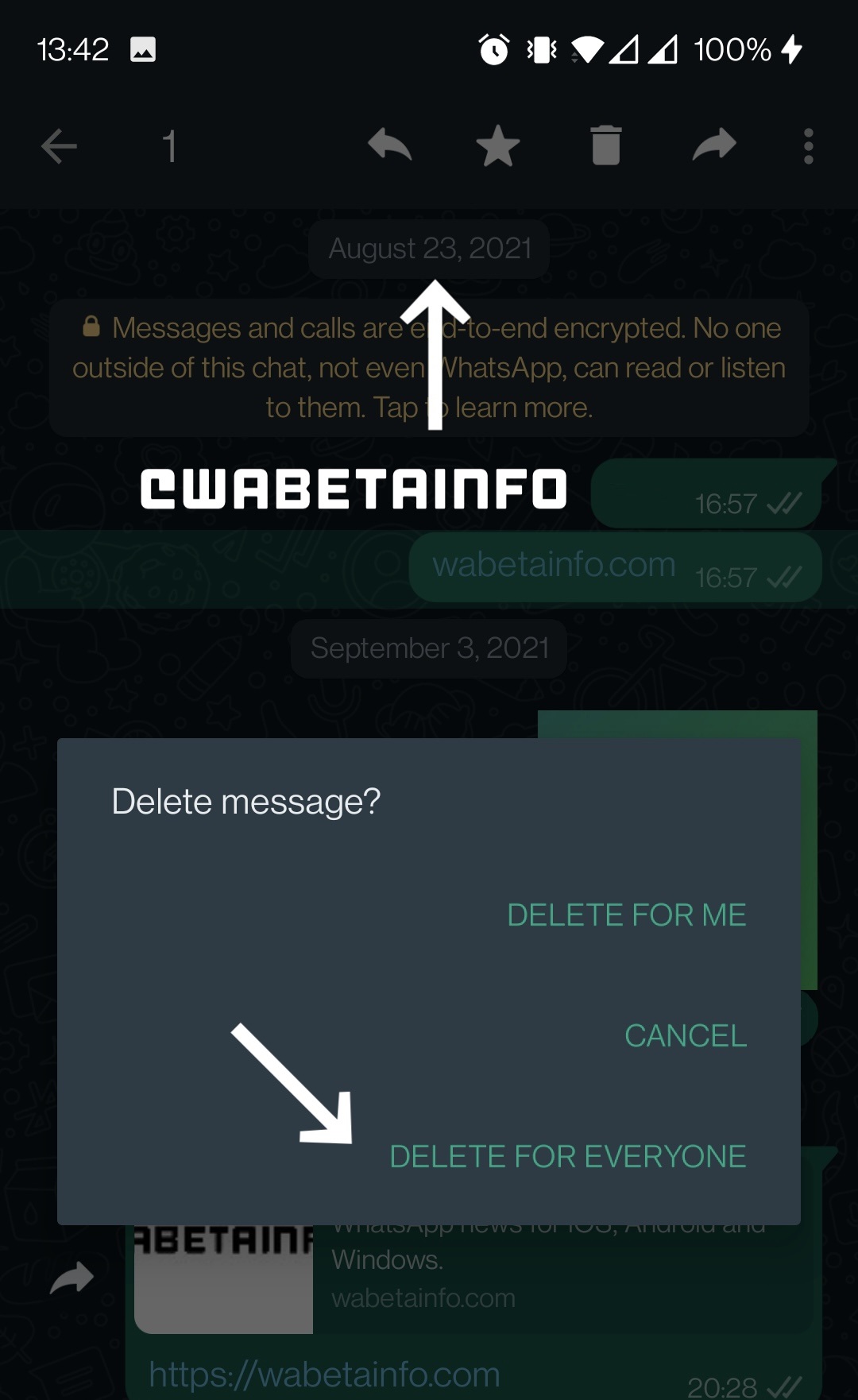 According to another report from WABetaInfo, indicates that WhatsApp for iOS is introducing a new video playback interface allowing users to pause, play the video in fullscreen, or close the picture-in-picture window. This feature has reportedly started rolling out to some iOS beta testers on version 2.21.220.15 of the app. This was first spotted in a beta version for Android devices late last month. Moreover, according to the tracker, some iOS beta testers may notice a change in the way YouTube videos are played on WhatsApp. These videos will be presented in fullscreen mode by default.

WhatsApp has recently encountered a series of changes, like the addition of end-to-end encrypted cloud chat backup, cashback rewards for using WhatsApp Pay, and so on. The company has now added sticker suggestions to the app, allowing users to hunt down the appropriate sticker as they type, similar to how the company already does with emoji suggestions. It’s likely that this new update to improve the chat delete feature will take some time to reach our phones.