Swedish self-driving start-up Einride launches operation in the US

Swedish self-driving start-up Einride signs up Swedish vegan milk maker, GE Appliances; Oatly tiremaker Bridgestone and Oatly as customers. As the operations in the Louisville headquarters are started 20 Enride pods were launched on roads Einride enters the US market. These pods are designed in such a way without any driver’s cabin and are electric trucks. 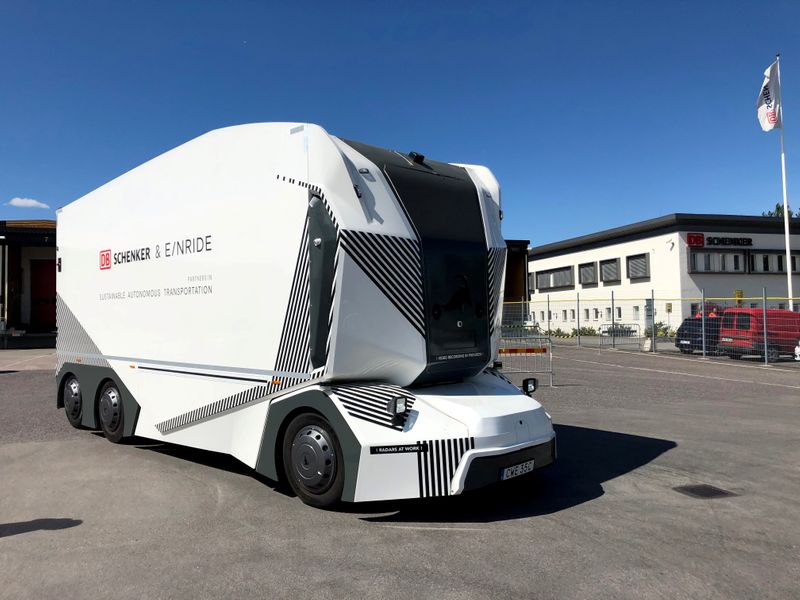 The current operations are in GE Appliances headquarters, which is a unit of Chinese home appliance maker Haier. As the vans will now be operated on private property, they will be operated without a backup driver. So it seems like the company will perform tests within the inside customer’s facility. Alongside they are working on getting permits to “take this outside the fence and operate on public roads as well.”

Einride chief executive Robert Falck said, “There is a huge potential for automation and electrification in the US market and the next step for us with our customers.” In may, Einride raised $150 million and this included a $110 million funding round. The company’s investors include Coca-Cola Co and Electrolux. Their self-driving technology is unique as it is easier and cheaper for rolling out in real life than cars or robotaxis. It has a clearer path towards the profitability of its business.

As trucks mostly travel through fixed routes and similar instances are currently being tested, it is possible that the company gets permits soon. The pathways include highways without many intersections or pedestrians, thus requiring less mapping than regular vehicles. Additionally, for safety purposes, Einride hires a remote truck driver who could take over control if there is a need. The driver will be based from the US.