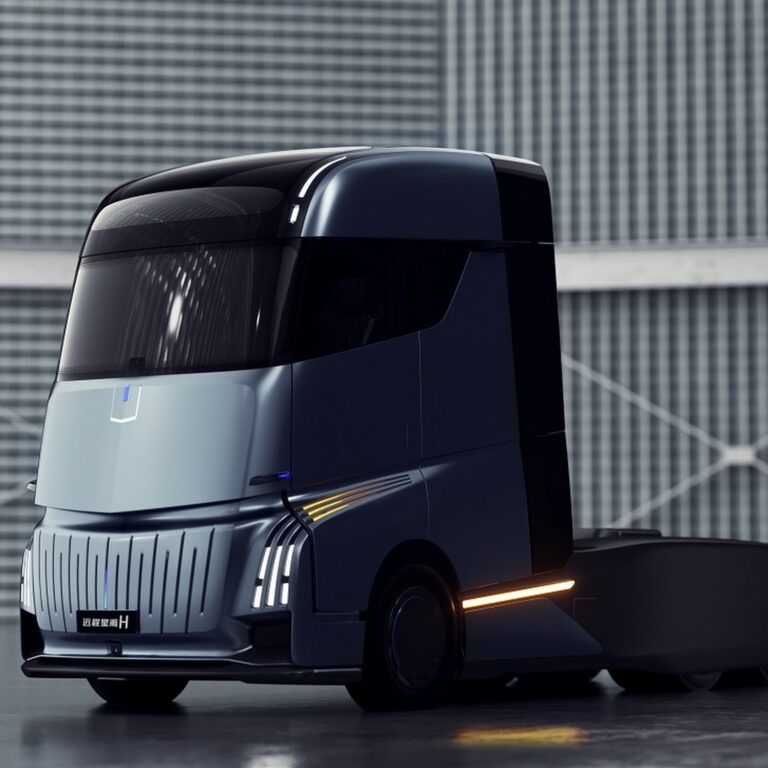 Geely’s truck unit Farizon targets Europe with electric cargo vanChina’s Geely truck unit Farizon targets Europe with an electric cargo van. The truck maker aims to expand to Europe as early as 2024. Its home base with a light cargo van is planned to be set up. Garizon’s Fan Xianjun told in an interview that the first step in expanding globally would be to enter the European market. Its all-electric version of a light cargo truck, Super Van will be entering the new market.

The company aims to become one of Europe’s top three electric cargo van suppliers with the Super Van, Fan said. He didn’t disclose production or sales targets, nor detailed investment plans. “This product is designed to meet the demands of the European market,” Fan said. Longer term, Farizon is also targeting sales growth in markets including Japan, South Korea, the Middle East, and Southeast Asia, where it has already begun selling vehicles, he said.

Fan was speaking ahead of an event in China on Monday where Farizon was scheduled to show off two all-electric commercial vehicles, due to hit the market in China in limited numbers next year. In addition to the Super Van, Farizon is launching a driverless truck called the Homtruck Cabless. The Homtruck, designed to be an automated, driverless cargo mover for limited areas such as ports and mining areas, will only be sold in China.

Farizon, which started selling vehicles in 2016, sold roughly 50,000 last year, and this year it expects sales to top 60,000, Fan said. Owned by Geely Group, one of China’s biggest automakers, Farizon has also raised more than $300 million from outside investors. Fan said the company’s flexible electric vehicle (EV) platform and a so-called drive-by-wire technology developed with help from Geely give it an edge in markets where it will compete against the likes of Ford Motor Co’s e-Transit business.

The drive-by-wire technology allows brake, accelerator pedal and other drivetrain components to be decoupled mechanically from the car’s body. That allows Farizon to spin off additional models from the same platform, Fan said. The Super Van, an electric urban delivery van, could also be turned into a gasoline-electric hybrid camping car or a refrigerated cargo van, or a pickup truck, Fan said. Farizon could also spin off a camper van version, targeting a still-niche but fast-growing market in China and potentially other markets. The Super Van will initially have an all-electric version. That will be followed over time by swappable battery, hybrid, and methanol-fuelled versions, he said, without specifying a timetable.