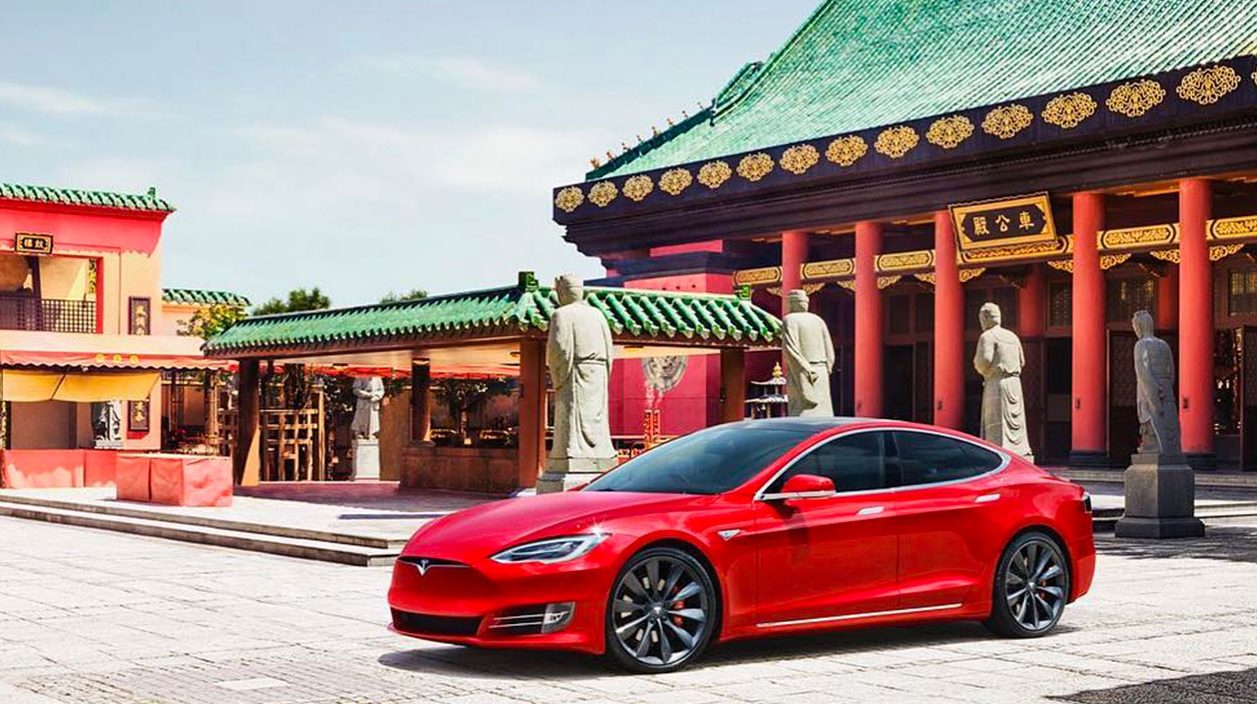 The United States and China have been in a cold war situation for quite some time now and China is taking steps to keep itself at a higher position in the war. Well, at least this is what people are saying about China’s latest action against the United States.

As reported by Reuters, the Chinese military has banned Tesla cars to enter their housing complexes over security concerns. These concerns mainly point towards the camera’s installed on the cars and China is taking measures to not compromise their security at any possible cost. This report has been cited by two people who have seen the notices of the Chinese military, according to Reuters.

The directive provided by the Chinese military advises Tesla car owners who serve in the military property to park their cars outside the military premise. The residents of the military housing complexes were notified about the mentioned restrictions this week, says Reuters.

According to multiple reports, it is being said that this latest move by China is a sign of the country’s growing security concerns for the United States and its registered companies. There have been ongoing tensions between China and Washington but this time, the U.S.- based electric car maker was caught off-guard.

As mentioned in the Wall Street Journal, China’s government issued directives for military personnel owning Tesla cars restricting them to park their car inside military housing premises. Not just military personnel, the directive was also issued for people working in China’s state-owned enterprises and key agencies that could compromise the security of the country with Tesla’s camera-equipped cars.

However, the fact that this ruling has been applied to all of these agencies and departments is unclear but Wall Street Journal surely mentions in its report that this directive came after the country’s government arranged a security review of Tesla’s vehicles.

Tesla, on the other hand, moves forward in a wave, some days it’s shares hit a peak record while the other days it dips down due to one or the other reason. Shares of Elon Musk’s Tesla rose right times in 2020 but fell by nearly 2% on Friday in the New York Trade.

Having said that, the main concern about China’s issue with Tesla is their vehicles being equipped with more and more cameras and sensors that are meant to capture the car’s surroundings at all times for its tremendous features to work.

The Chinese government is basically worried about the fact that there is no regulation on who controls these images and how they are being used. China worries that these images and information might risk their military competence during their tensions with the United States and elsewhere.