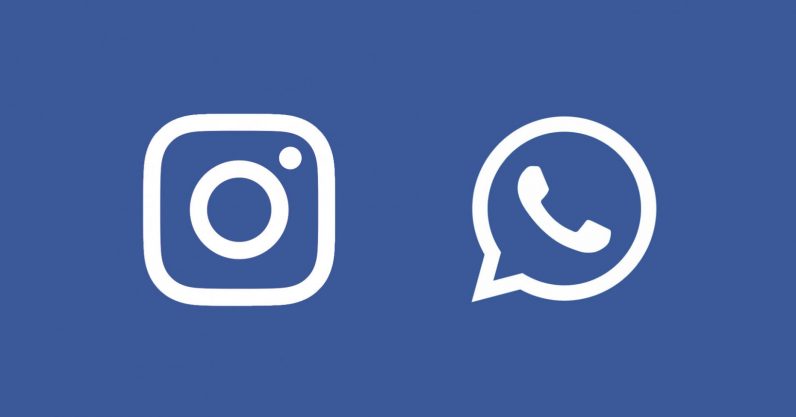 Facebook Inc.’s popular services globally went down on Friday evening for more than 30 minutes and people have been freaking out. The social media conglomerate has no explanation for the same and has not made any official comments.

Recently, Downdtector.com- an outrage tracking website has reported that online messaging application by Facebook Inc.- WhatsApp and photo & video sharing application- Instagram were down for thousands of users globally on Friday evening, as reported by Reuters.

People from all over the world are trying to figure out the reason for this outage but Facebook Inc. has not given any official statement on the issue as of now. As mentioned in a report by Reuters, Downdetector.com has revealed that more than 1.2 million people from different parts of the world have been reporting the issue with Instagram not working for them. Similarly, the report mentioned that more than 23,000 users have posted about WhatsApp not working on Twitter and online blogs.

The reason behind the same is still unknown but Downdetector.com has reported that the applications were globally facing power outage for over 30 minutes. The incident was first reported on Twitter at around 11 pm and the platforms were down till 11:40 pm.

Downdetector.com is a credible source of information as it collates information and status reports from a series of different sources including user-submitted issues on the platforms themselves.

WhatsApp and Instagram are two such applications that are used by everyone around the world and are two of the most popular social media communication platforms. Since these platforms are down, people could not help but feel restless about how their favourite applications were not working.

Facebook Inc. must be working on solving the issue and knowing the reason behind this global outage but WhatsApp is an online messaging platform that is used by every individual and businesses as well. People have reported that WhatsApp messages were not getting delivered and that that it said connecting at the top of the WhatsApp screen.

On the other hand, Instagram is no more just a scrolling game, people are running serious businesses with the platform and outages like this could impact some of their business if not all of it. However, online messaging application- Signal which is also WhatsApp’s number one competitor in the market has been gaining a lot of popularity in the market lately and they must definitely take advantage of this downfall in gaining and attracting more customers.