For Chinese tech tycoons, 2021 has been far from favorable. Ten of the richest tech moguls in the country lost up to $80 billion in combined net worth this year. This is according to the Bloomberg Billionaires Index. One of the key reasons for the dwindling wealth is the widescale crackdowns carried out by Chinese regulators which has been hindering growth and progress. The last time the country saw such a decline was back in the year 2012. 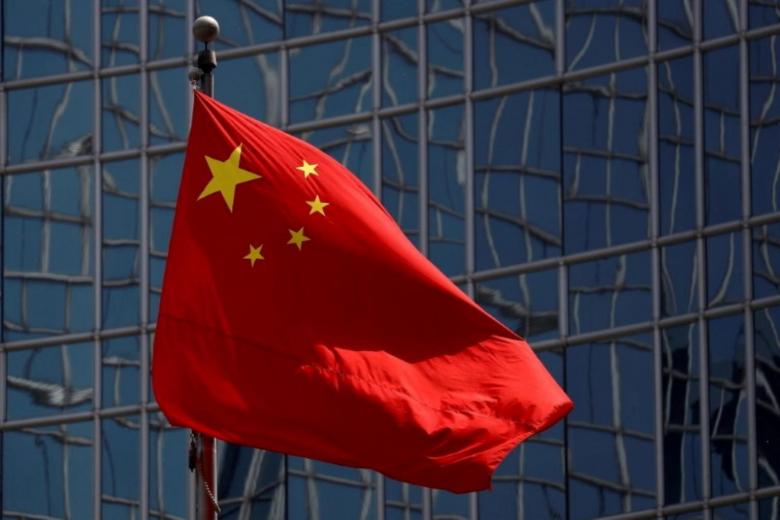 A Record Year (Of Losses)

It cannot be denied that 2021 has been a record year, but for all the wrong reasons. Among the tech moguls who suffered significant losses, Colin Huang, the founder of Pinduoduo Inc. suffered the worst blow as he lost approximately two-thirds of his fortune worth $42.9 billion. It hasn’t been a favorable year for Jack Ma either, who witnesses a massive decline in his wealth by about $13 billion particularly after his business empire was clamped down by the authorities. He has been keeping a low profile since then. However, Cheng Wei, the founder of Didi Global Inc got the worst seat on this year’s wealth roller coaster that for some reason kept going down. He had some momentary bliss before the company’s U.S listing in June when investors pushed up the stakes, increasing the valuation of the company to $95 billion. The bliss was fleeting as the company’s shares went down by a whopping 60 percent after the Chinese officials called for an investigation and demanded a delisting from the New York Stock Exchange. This led to Cheng’s fortune dropping to $1.7 billion.

Chinese regulators’ antitrust scrutiny has been on the rise ever since the initial public offering of Ant Group Co. was stopped last year. Tech companies like Alibaba, Tencent Holdings Ltd., Meituan, and Pinduoduo have been on the receiving end of this wrath and found their monumental valuations plummet after being fined for a multitude of reasons.

The country has also been closely focusing on the VIE structure to ensure that the loophole used to jump past the restrictions and to obtain foreign investment is under control. China’s sudden shift of focus on the IPOs abroad which were left unchecked for more than two decades is now increasing the veil of uncertainty over the tech industry. In addition to this, the recent announcement by the Securities and Exchange Commission to go ahead with their plan which makes it mandatory for the Chinese companies to open their books to U.S scrutiny adds further trouble. This is what Chen Zhiwu, the director of the Asia Global Institute at the University of Hong Kong had to say about the prevailing situation in the country,