Chinese EV maker announced its July sales numbers and it shows that the automaker sold 43% more than last year, in the month of July 2022. Though the percentage increased, the growth rate is said to be going down. According to the reports, the automaker delivered 11,524 electric vehicles last month. 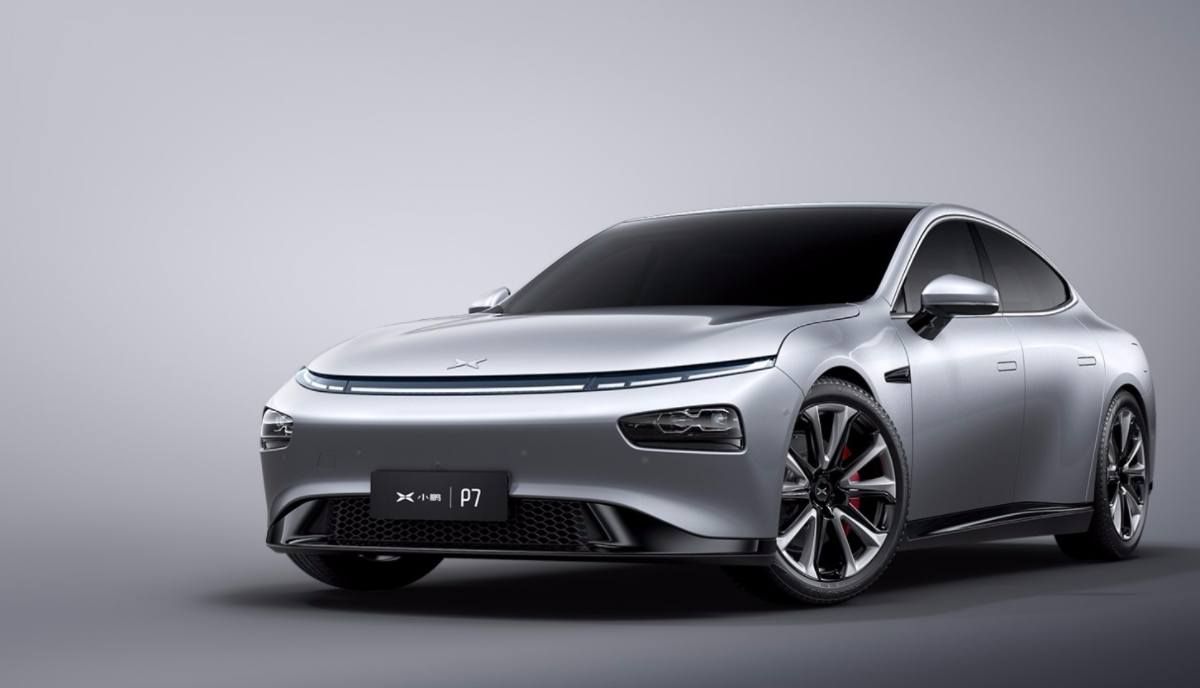 The majority of sales are in China for XPeng. It is said that the production constraints are not yet fully solved, as the company has already noted a few results above 15,000 units per month. In terms of models, the XPeng P7 noted over 6,397 units, which is only 6% more than a year ago. The Xpeng G3/G3i is down again (6th time this year) – by 24% to 1,519, which means that the main contributor to growth is the new XPeng P5 (3,608 units).

The sales as per the models – 6,387 Xpeng P7 models, 3,608 XPeng P5 models, and 1,519 Xpeng G3/G3i models. All the model’s sales have increased, while the XPeng G3/G3i seems to have increased the highest at 24% year-over-year growth. So far this year, XPeng car sales exceeded 80,000 units. The company underlines that is number 1 among emerging auto brands in China. Cumulatively, XPeng has sold nearly 220,000 electric cars (200,000th car has been delivered to customers in June), including almost 140,000 within the past 12 months.

In August, XPeng plans to begin accepting pre-orders for its new flagship G9 SUV, which is expected to be officially launched in September.

After the G9, XPeng is expected to launch more models, as well as continue its geographical expansion, especially in Europe (potentially also in North America in the longer perspective). However, the company has stopped accepting pre-orders in Europe for the XPeng P5 model. The model has been introduced in several countries – Denmark, Norway, the Netherlands, and Sweden, but the current economic situation and supply constraints probably mean that it is not the best time to enter Europe.

Compared to other Chinese EV makers, the growth is still notable. Li Auto delivered about 10,422 vehicles in July, up 21% versus last year and down by roughly 20% versus last month. Nio delivered about 10,052 vehicles in July, up almost 27% versus the last year, although the number was down by 22% versus the last month. While Li Auto and Xpeng didn’t provide any specific details for the sequential decline, auto sales do see some seasonality in China, with July deliveries often coming in below June. Nio has highlighted that it saw some supply constraints for casting parts, which held back the production of its ET7 sedan and EC6 crossover.