There is exciting news in order for gaming enthusiasts. Pokemon Scarlet, and Violet, in addition to being an open world, will also have three story campaigns. This includes the usual gym battling routine. The Pokemon Presents Broadcast today was full of exciting revelations. Gamers indeed have a cauldron of exciting details to look forward to. Read along to know more. 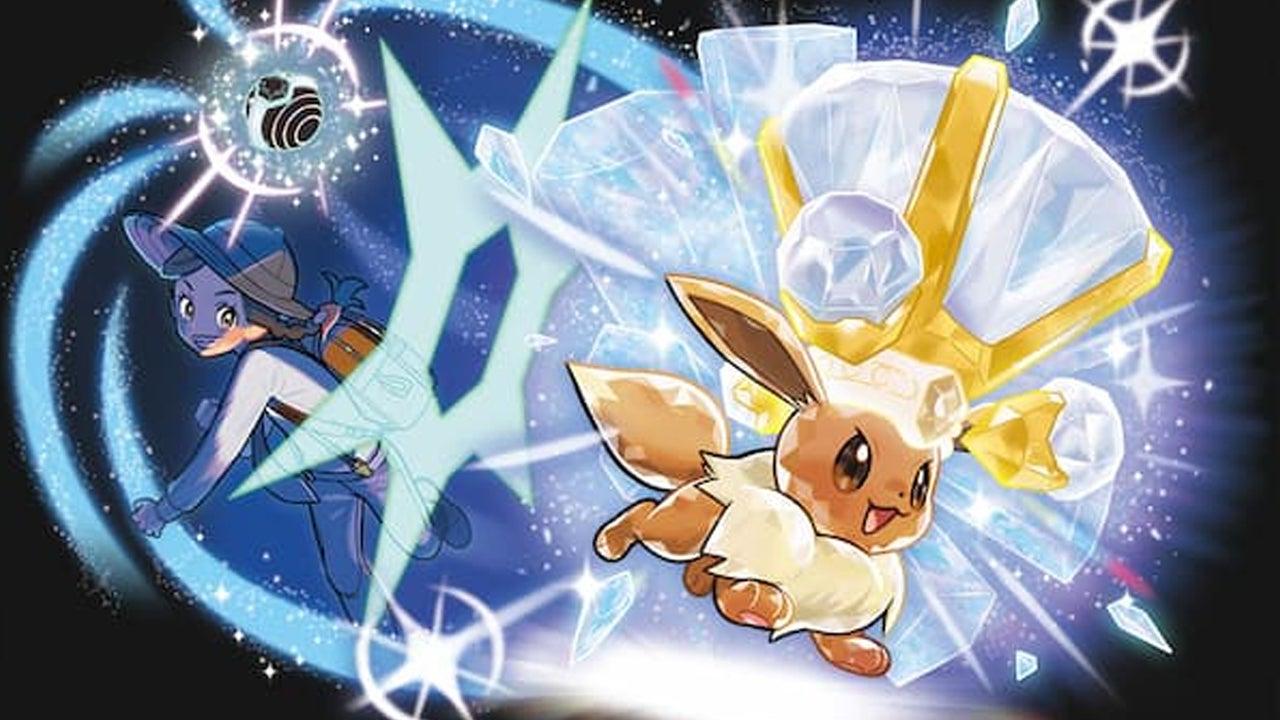 It was revealed in the Pokemon Presents broadcast that the journeys in the Paldea region will be kickstarted with the character joining the school. Following this, you will be assigned a “special independent study project” that goes by the name “Treasure Hunt.” The Treasure Hunt will be an enriching experience as it opens doors to Paldea where you have “three grand stories” in waiting to be explored. You can approach the stories in any order.

Among the stories, one will be centered around emerging as the best trainer in the region by defeating the leaders of the eight Pokemon gyms. The new games, however, come with a twist. Since there is no fixed path through these gyms, you can approach them in any order you wish.

In case you are someone who likes a good bit of enigma, then worry not. The remaining two campaigns have sufficient air of mystery surrounding them. However, there are tidbits of information or rather hints you can pick out from the new footage. There is a distant possibility that one of the campaigns will focus on the legendaries of the game, Koraidon, and Miraidon. Apparently, they are seen to partner with the player in the early phase of the game, and they are also rideable Pokemon.

It is quite possible that the other might be about Terastallizing, the new battle mechanic of the game. With this option, any Paldea Pokemon can take a new gem-like form. This makes them stronger in addition to allowing them to change their elemental form. The game also comes with Tera Raid Battles, and they are exciting because they come with exciting rewards like Pokemon that have rare Tera types.

The buzz around the game is quite evident as the gaming enthusiasts of Twitter town cannot keep calm about it. Let us flip through a couple of reactions and responses on Twitter.

please tell me im not the only one who immediately thought of this#PokemonScarletViolet #PokemonPresents pic.twitter.com/Fhurkuz13U