Chinese apps steal user data, what to do?

At a time when Chinese apps and social networking giants face a lot of scrutiny the world over, and are often accused of spying on their users and stealing data, the words of Changprng Zhao (the CEO of crypto exchanges Binance, and himself a person of Chinese origin) have worked to refuel the debate on how, and how much, data is collected by the likes of WeChat, Weibo, and of course, viral video sharing platform TikTok. 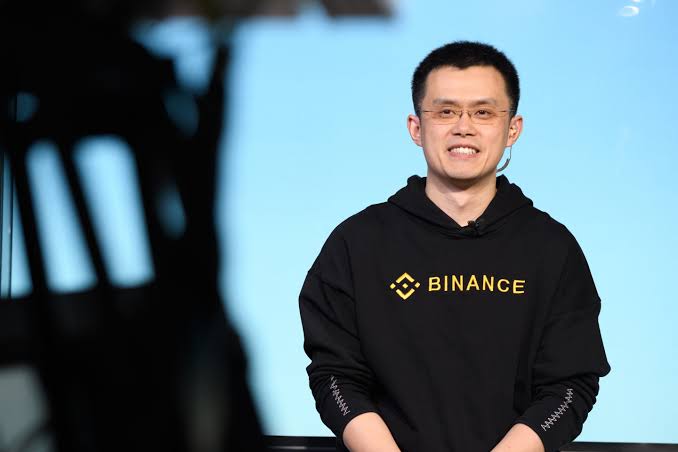 How do Chinese Apps Steal Data?

In a recent tweet, Zhao said that he does not access the above mentioned apps, claiming that they “steal too much data”. This isn’t the first time that China has come under fire for using its apps as spyware, having them send data of users from other countries back to the Chinese government.

TikTok has been one of the prime targets of data theft allegations. Back in April 2020, a detailed report by a user revealed that the app “is a data collection service that is thinly veiled as a social network”. Said user had attempted a reverse engineering operation on the app version available then. Only recently, and in rapid succession, the platform was in the news for two major reasons.

It had faced a lawsuit from Dutch parents who claimed that it was stealing data from children to direct personalized ads. However, soon after it was revealed that the app will now be collecting user biometrics (which it vaguely defined as “faceprints and voiceprints”).

Apart from these, it is well known that the service keeps track of user activity on the platform, and also actively keeps track of your locations. Clipboard data, contacts and messages, some personal information needed to create your account (like DoBs etc.), and even links of other social media sites, are some of the things it harvests.

WeChat, another very well known Chinese social app, is know to have access to text message, contacts and locations of its users. This, when combined with the strict and concerning Chinese laws (more details below), can put user data at risk. Weibo, the second most popular chatting service in the country, also has access to similar kinds of user data, but another, more concerning issue is that some two years back, it had been announced that the National Library of China will be archiving all public Weibo posts “for non-commercial uses”. This means that all public posts on Weibo, be it text or image, are retained by China.

Now for the most pressing issue. Chinese law mandates that all companies (not just those of Chinese origin, but also MNCs like Apple and Facebook) are to share user data collected by them with the Chinese government. This means their the location history, online activity, contacts, personal data, and much more of millions of users are vulnerable to being monitored by China. Seems like a dire situation, but is there something that can be done?

Not All is Hopeless

While there isn’t too much that users can do to keep such alleged “spyware” at bay, even a couple of steps can go a long way. Experts hold that using phone numbers to authenticate accounts is not prudent, and opens up opportunities for the apps to access contacts, nicknames, and the likes, more easily.

Additionally, taking note of, and controlling the access over other apps and locations that TikTok, WeChat, Weibo, and other services have, can also help prevent unnecessary data tracking.

Finally, what comes as good news is that Apple Inc. has recently introduced its App Tracking Transparency feature on iOS 14.5, which allows users to decide whether or not apps have access to their data, especially their locations. Additionally, the new iOS 15 is also said to possess a whole arsenal of security features, something which might act as a model for development of other operating systems, like Android.