Chinese ride-hailing app Didi down after listing in the US

Chinese regulators ordered Didi Global Inc. to shut down its app after listing on New York Stock Exchange. Cyberspace Administration of China (CAC) was investigating the customer data in Didi’s app and on Sunday CAC banned the app. 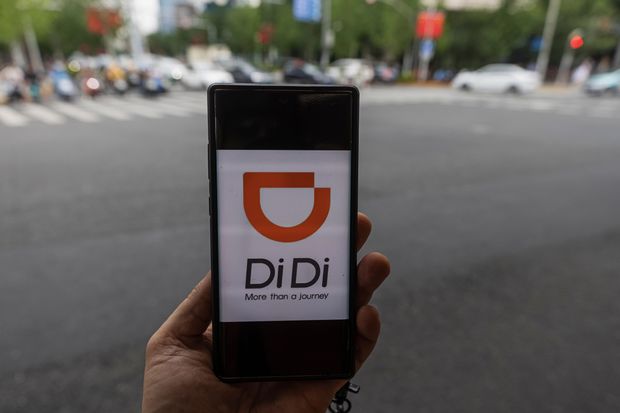 Didi is currently valued at $75 billion, which will lose a lot despite not shutting down after the government’s orders. Because CAC alleged that Didi had illegally collected user data from the ride-hailing app. Existing users will still be able to use the app, however, no new users can open an account and use services.

On Tuesday, Didi shared by 25% and was warned prior to its $4.4 billion worth listing in the US. Some regulators warned the ride-hailing app to delay its IPO and work on network security.

Aequitas Research director who publishes on Smartkarma, Sumeet Singh said, “With some news sources saying that Didi knew months in advance that a crackdown was coming, some people will start to have their doubts on the governance of the company as well. If the crackdown was indeed planned months in advance, that would imply that it’s not going away soon.”

Furthermore, experts add that IPO can be a very risky move for Chinese companies. It sheds light on operations and involves regulatory scrutiny. China’s regulator blitz is mostly related to the anti-trust watchdog. Didi’s ban is China’s most high-profile ban since 2014.

An opinion piece of China’s newspaper it was stated, “No internet giant can be allowed to become a super database of Chinese people’s personal information that contains more details than the country, and these companies cannot be allowed to use the data however they want,”

The portfolio manager at Singapore’s Nuvest Capital, Dave Wang said that certain investors go ahead with such listing. When a company had support from the government or relative authority, listing an IPO shouldn’t do harm to its current value.

Not only was Didi affected, but Hong Kong-listed Tencent Holdings and Meituan saw their shares fall. As Didi’s shutdown brought out the rules and regulations of the Chinese government. SoftBank Group, invested in Didi’s future, fell by 5% in Tokyo.