The Government of India has initiated a nine-member advisory group, coordinated by Infosys’ Non-Executive Chairman Nandan Nilekani and National Health Authority CEO R S Sharma, to advise on the actions needed to build and accelerate the implementation of an open network for digital commerce (ONDC). In the order, the Department for Promotion of Industry and Internal Trade (DPIIT) stated that it has begun a project on ONDC and that the duty has been handed to the Quality Council of India. 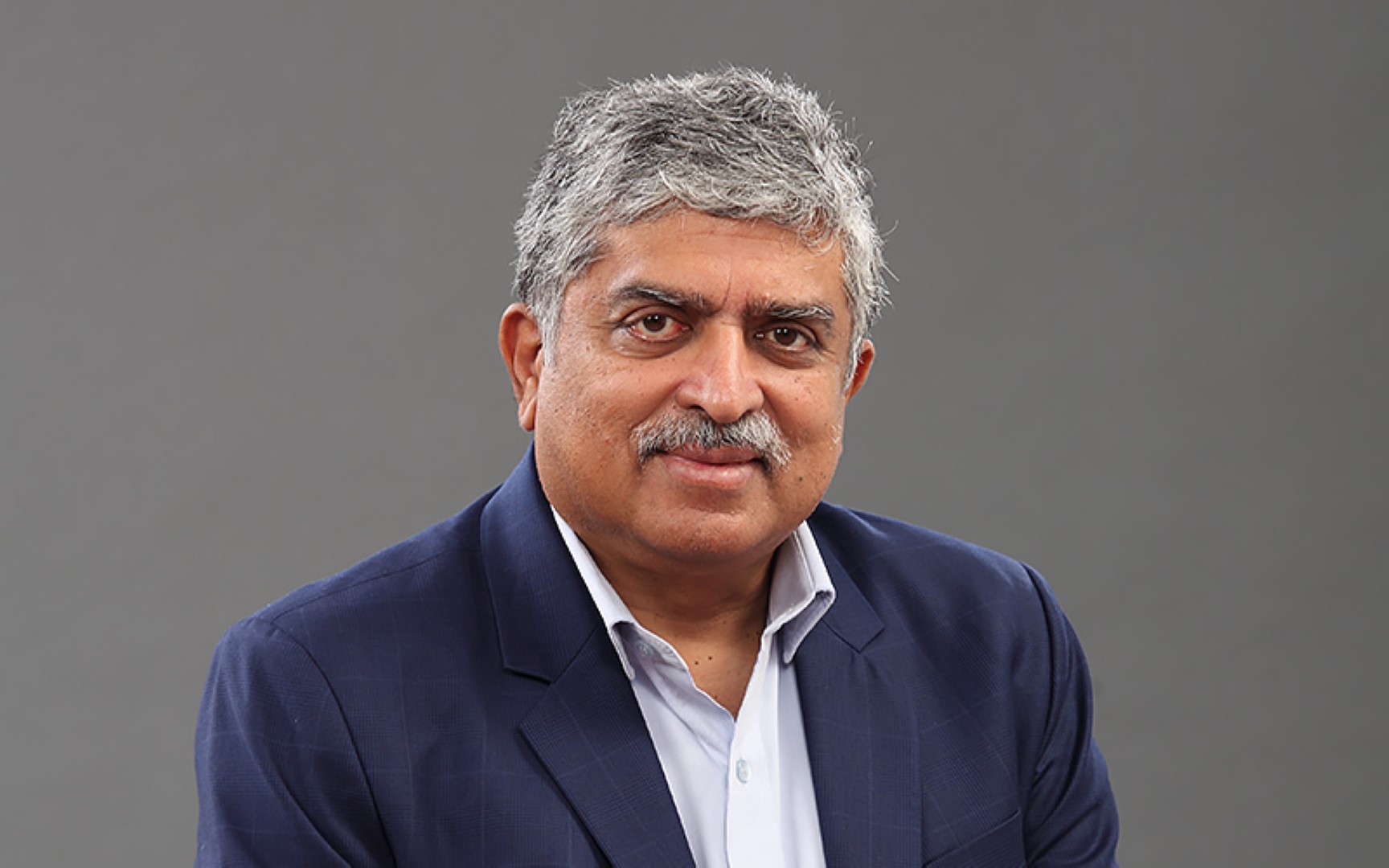 The appointment of Nandan Nilekani to the center’s committee will allow the Government to increase trust and confidence in the approach put up by the Ministry of Commerce. The experience of the Indian IT industry will now serve on the government’s advisory council, which will make recommendations for the formation and operation of ONDC.

The members of the committee include Adil Zainulbhai, Chairman of the Quality Council of India (QCI); Anjali Bansal, Founder of Avaana Capital; Dilip Asbe, Managing Director & CEO of the National Payments Corporation of India; Suresh Sethi, MD & CEO, NSDL e-Governance; Praveen Khandelwal, National Secretary-General of the Confederation of All India Traders (CAIT); and Kumar Rajagopalan, CEO of the Retailers Association of India.

Open Network for Digital Commerce is an initiative sponsored by the Department of Promotion of Industry and Internal Trade with the goal of supporting open networks built using open-source methodologies. According to the government’s directive, the responsibility has been handed to the Quality Council of India (QCI). It is planned to digitize the entire value chain, standardize processes, encourage supplier inclusion, improve logistics efficiencies, and increase consumer value.

The DPIIT formed an intra-governmental committee at the end of last year featured members from the Ministry of Electronics and Information Technology, Niti Aayog, Ministry of Small and Medium Enterprises, Government e-Marketplace, National Payments Corporation of India, and National Security Depository Ltd.

These transitions occur at instances when the government is highly concerned about drafting Consumer Protection (E-commerce) Rules in order to protect the rights of consumers, which were announced by the Ministry of Consumer Affairs last month with major foreign-funded e-commerce platforms like Amazon and Flipkart.

Under the guiding principles of the Unified Payment Interface (UPI), the deployment of ONDC could bring diverse operational features implemented through e-commerce platforms to the same level, according to industry executives. Vendor onboarding, vendor discovery, price discovery, and product cataloging are examples of these practices. According to one Executive, if forced, this could pose a challenge for giant e-commerce companies with unique processes in these domains.