Chip shortage forces BMWs to not have touchscreens

The ongoing global chip shortage has forced some BMWs to not have touchscreens. As per a forum post on BimmerFest and a later confirmation by the company itself, models like the 3 Series among others won’t be featuring touchscreens. While there have been quite a few car-makers who have dropped other features from their cars, or have halted productions altogether, the removal of the touchscreen is a pretty big deal, since they are a major tool for interaction with users. 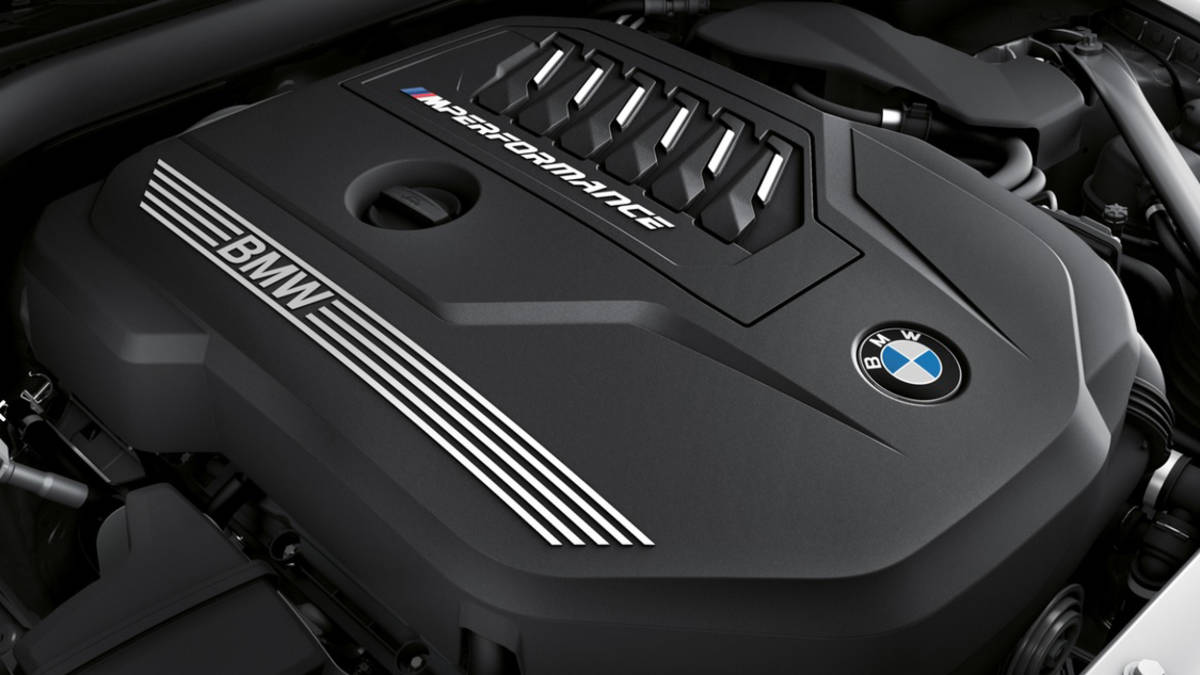 $500 as Compensation for No Touchscreen

The post on BimmerFest claims that some of the affected vehicles will include Series 3 sedans, as well as the X5, X6, and X7 SUV models. Apart from the touchscreen, they will also be losing access to another feature known as Backup Assistant, which allows for automatic backing into spots after it records how the driver drove through the same spots when going forward.

Moreover, cars that are shipped out without without touchscreen will come equipped with a credit worth $500, and will require users to sign a form acknowledging the fact that they know of the deletion, and also update their software. Taking the place of the touchscreen will be present a controller in the center console, which will feature touchpad-like abilities. It remains to be seen how the change will fare among users.

What’s even worse is that it is probably going to be near impossible to get a touchscreen installed sometime later, taking note of the $500 you save from the deletion. Since the chip shortage is expected to last at least till 2023, the best bet that users have as of now is to wait things out.

With that being said, BMW is definitely not the only firm that is making deletions to its models to tide over the shortage. For example, GM too, let go of quite a few features, taking away the built-in wireless charging and HD radio from some models, and moving on with removing auto stop-start and fuel management from some others. In fact, it even went ahead and deleted its Super Cruise hands-free driving mode from some vehicles.

The chip shortage has had far-reaching consequences across the tech scenario, with a number of firms, from those making smartphones to those manufacturing cars, forcing them to delay productions or take drastic measures like doing away with features both big and small.