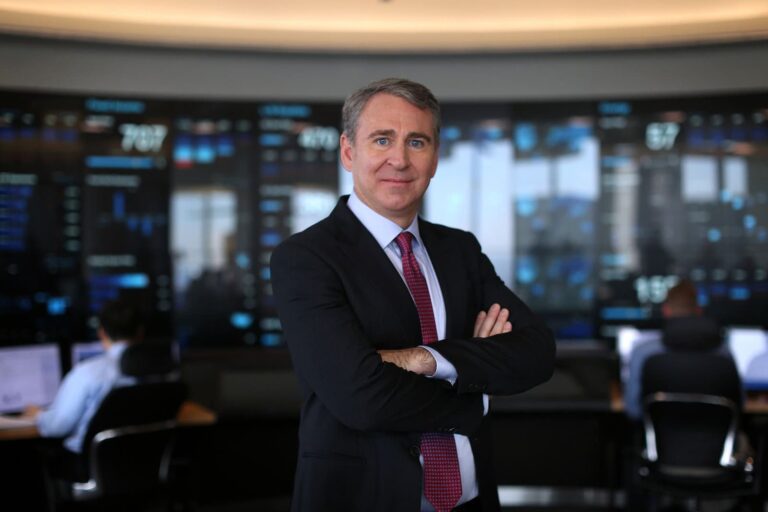 This year has been a roller coaster ride. Many companies have laid off their employees and many are trading widely in the market.

Recently, thousands of employees of Citadel and Citadel Securities, which is a hedge fund and trading business, received a huge amount on some real things. The company was founded by Ken Griffin.

The founder paid around 10,000 employees a sum of money to converge on Walt Disney World (DIS.N) in Florida. He paid both the employee and their families.

Citadel spokesman Zia Ahmed said that the reason behind the spending was to unite for three days of celebrations in the Magic Kingdom and other theme parks.

Griffin picked up the charge for airlines from New York, Houston, Paris, Zurich, and other cities and spent for hotels, park tickets, and banquets varying from lamb chops to sushi and paella to commend blockbuster returns and major anniversaries.

Ahmed confirmed this year to be a fruitful year for Citadel and Citadel securities.

Griffin invited his favorite and the most popular British rock band, Coldplay to play at the concert on Saturday along with Carly Rae Jepsen and Dj Diplo to add a spark.

The announcement of the celebration was first reported by Insider.

The hedge fund corporation supervises $59 billion in assets. The firm told investors its flagship Wellington fund yielded roughly 32% through the end of November.

According to an investor, The Citadel Global Fixed Income Fund yielded 28.1% for the year, while Citadel Tactical Trading is up 22.4% and Citadel Equities Fund is up 17.8%.

The celebrations marked the 20th anniversary of Citadel Securities and also the 32nd anniversary of the hedge fund firm. Griffin, 54, has a personal net worth of around $32 billion.

The actual party plans were paused in 2020 due to the coronavirus pandemic. According to a spokesman of the company, Asian staff will have a separate celebration which is going to be held next year.

“We have built the most extraordinary team not only in our history — but also in the history of finance,” Griffin told the crowd, the spokesman said. “We have an incredible future ahead of us – and I look forward to the chapters yet to be written.”

Griffin was born in Florida and soon became a center for his business. But after struggling through the increasing city’s taxes and crime rates, he relocated the headquarters of a hedge fund from Chicago to Miami.

At the time of the pandemic onwards, he started moving things out from Florida. He rented his luxurious Four Seasons Hotel in Palm Beach for continuing business.

Griffin has donated over $1.5 billion to the arts, education, and medical sectors throughout his lifetime.

According to some sources, the billionaire even wanted to treat his employees together with their 2500 children, on a weekend with Mickey Mouse with a “thank you” note for turning Citadel into a Wall Street powerhouse.

Coldplay played a series of rock hits, including an anthem that grasped the stage.

“This could be para-para-paradise,” the band sang.