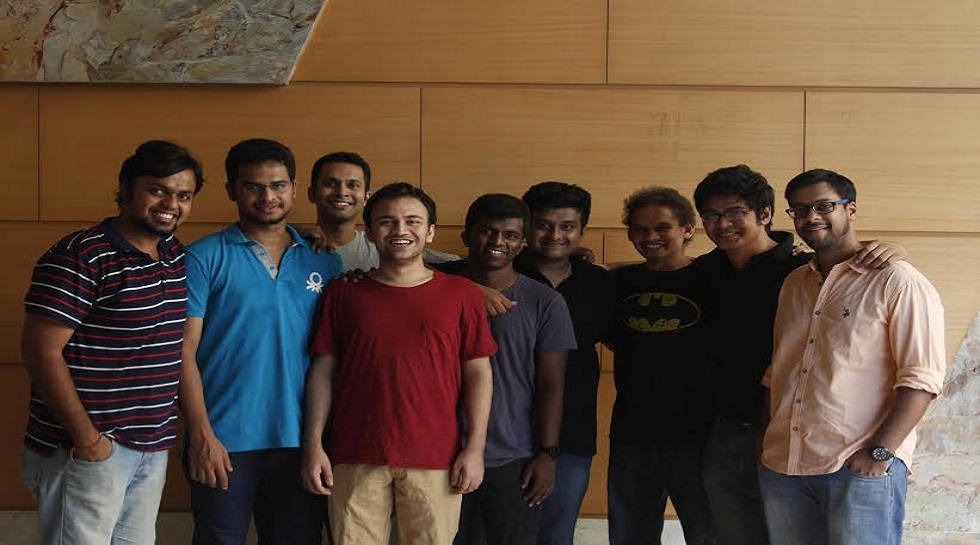 Founded by a team of six IIT alumni, Cityflo is building the “next generation mass commute solution”, starting services in Mumbai.

“Urban transportation is a billion dollar problem to solve. In just nine weeks since our launch, we’ve received an overwhelming response from our customers with a customer repeat rate of over 75 per cent,” Jerin Venad, Co-founder and chief executive of Cityflo said.

“The funds raised will be directed towards achieving greater penetration in Mumbai, after which we will look to expand to newer cities in the next three months,” he added.

The company works together with big bus operators in Mumbai to provide a reliable mode of transport for Mumbaikars.

“We are a tech first company. Different cities need specialised mass commute systems – our tech team is creating a technology backend which will support a seamless scaling of operations across all cities,” Ankit Agrawal, chief technology officer and co-founder said.

Cityflo started operations in September 2015, and as of today, Cityflo runs over 65 buses and does 2200 customer rides daily.

Over the next six months, the company plans to hire at least 100 people in its core team to strengthen its operations and technology.