ClearTax Pumps A Seed Funding Of Rs 8.6 Crore From A Group Of Silicon Investors 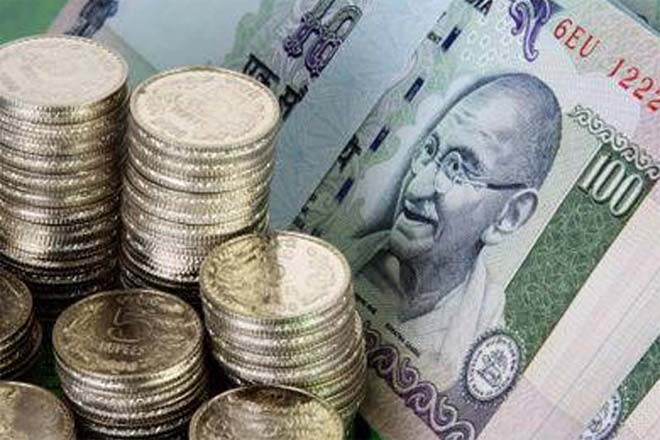 26 April, 2016, New Delhi: Recently, a financial technology startup, ClearTax has concluded its seed round of funding by raising Rs 8.6 crore form a group of Silicon Valley investors. The round was headed by PayPal co-founder Max Levchin and Scott Banister, an early investor in Facebook and Uber.

This investment by Max Levchin marks as his entry as an investor in the Indian startup corridor. The investments will be utilised in extending its reach, strengthening its team and further enhancing its mobile strategy.

Speaking about his investment in the startup, Levchin opined, “ClearTax is the dominant market leader in taxes in India with a strong focus on consumers and SMEs. We strongly believe in the Indian market, where the median age is 25 and fin-tech products on the mobile will see deep adoption.”

Levchin, who co-founded PayPal, the global online payments system, along with Peter Thiel and Elon Musk, is known to be a member of the PayPal Mafia, members of which have gone on to found and develop some of the leading technology companies in the world, including, Tesla Motors, Palantir Technologies and LinkedIn, among others, reports ET.

As per the earlier reports by ET, ClearTax was actively hiring top executives to ramp up its operations few months back and in the move, it had managed to crack a deal with top three Flipkart’s executives who are now on ClearTax’s board. Prasahant Nair who was earlier working with Flipkart as director now, joins ClearTax as Vice President –Engineering. Similarly, Jai Santosh and Akash Bapna have hopped on to the company’s boat after leaving Flipkart.

“We are in the process on launching new products, catering to our SME and enterprise clientele, which will focus on invoicing and payroll. Our mobile app will be out next month as well,” said Archit Gupta, chief executive of ClearTax.