Chesapeake climate action network(CCAN) action fund is looking to raise funds through Tesla Model S Plaid.  Regardless of the number of tickets sold, CCAN allows customers to have the best odd participant who will take home the Model S Plaid home. 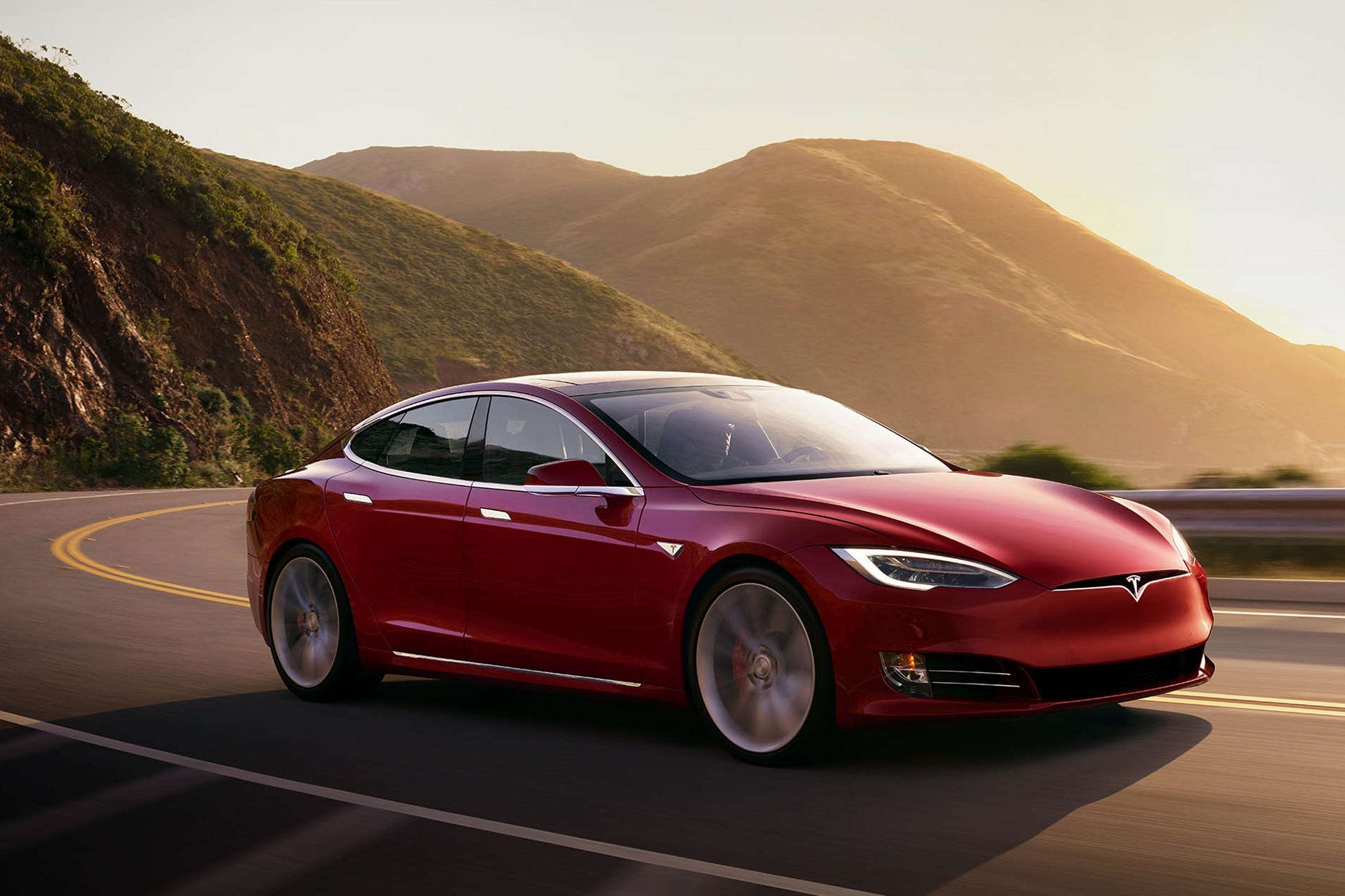 CCAN action fund made a similar action fund last year with Model Y. But last year their fund did not include the vehicle itself.  Tesla Model S Plaid will be worth $161,982.62 by including taxes. And the action fund includes federal taxes, not MD state taxes.

Furthermore, the prize winner will be responsible for $14,173.48 of Maryland state taxes. And $11,338.78 for non residents. Cash-out is not an option for the prize winners.

The action fund is to take place on August 17, 2021, at 4:30 pm EST. The winner of the event will also be announced on the same day. At 4:54 pm EST. The action fund’s fight is to fight for climate change policies and drive the competition with a Tesla Model S price.

However, the number of tickets to be sold is 4,500 as the climate action fund will be giving a lucky winner Model S Plaid. The price of the ticket i# $150. As participants have the chance to take the Tesla Model S Plaid, you have a chance to win the Plaid.

43 days more to the campaign, the website shows that 22% is raised of the $675,000 goal. Raising awareness for better options in the transportation system, choosing a car from the company that has the most American-made car. It is an ideal option to win and be part of such an amazing cause.

Vehicles like trucks, cars and other transportation cause 30% of the pollution. Push to opt cleaner solutions don’t come by in a day.  But when everyone opts for better vehicles that are sustainable. Anyone can buy a ticket and give it to their friends and join to encourage them towards opting better transportation system. Also, win a Model S Plaid is possible.

CCAN action fund initially started with author and climate activist Bill Mckibben. It was called “the best regional climate change organization in the world”. Previously the action fund advocacy arm for Chesapeake climate action network fought to ban trafficking of natural gas in Maryland. The giveaway of Tesla Model S Plaid is to raise awareness and increase the possibility of a customer buying an electric vehicle. It is rather a costly way to do so but caught the attention of many people from Maryland and other neighbouring states.