Entrepreneur Jay Vijayan, founder and CEO of Tekion has come a long way from Chennai. Vijayan is a former CIO (Chief Information Officer) at Elon Musk’s Tesla Inc. which gave him all the exposure and experience he needed to introduce his own cloud tech start-up: Tekion.

Recently, Tekion has entered the ranks of the prestigious Unicorn Club as the cloud-tech company raised $150 million in Series C funding round led by Advent International which is a well-known private equity firm. This funding increased Tekion’s valuation to over $1 Billion which resulted in making the company a Unicorn participant in less than four years since inception.

According to sources, Vijayan is a man of skill and power. At his tenure in Tesla, the former CIO was in direct reporting terms with Chairman and CEO, Tesla Inc., Elon Musk. The man was responsible for building digital and technological infrastructure from the ground up which was obviously successful as we see today.

Vijayan has previously worked in companies like Oracle and VMware in the United States where his job was to work in interest to scale up businesses. The man has also gained experience from working to build technology-based platforms and business solutions.

The idea of Tekion originated when Vijayan was working in Tesla. He observed that the automotive industry was fragmented which resulted in a lack of efficiency for any automotive company. This problem seeded a solution and Vijayan decided to come up with a company that connects all partners and stakeholders of the automotive retail market. 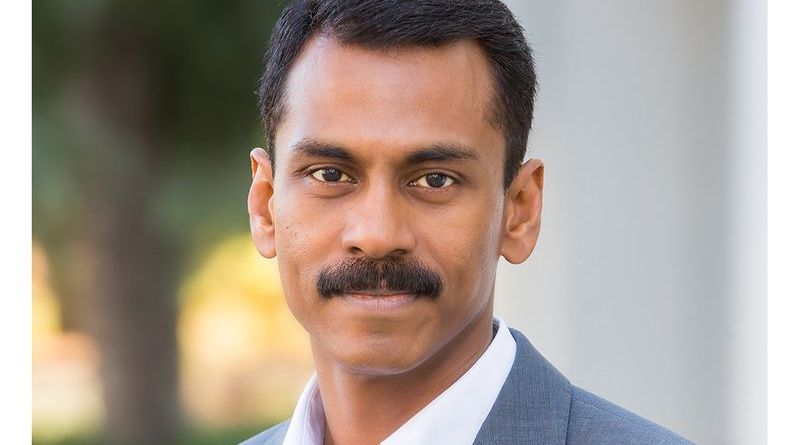 Tekion was launched back in 2016 with an Indian core system. The business model is strong enough as we can see, it has become a Unicorn in just a span of four years. The company is responsible to offer customers seeking a deal with car buyers, vehicle manufacturers and middle-men dealers. Tekion provides end-to-end management system with its ARC (Automotive Retail Cloud) platform which further allows a seamless experience in finding the correct connectivity between the three above mentioned fragments of the automotive industry- Car Buyers, Vehicle Manufacturers and Dealers.

CEO Jay Vijayan says on behalf of Tekion that in these times of digital revolution, consumers all across the world and especially in India are getting seamless personalised retail experience. Customers enjoy purchasing products sitting at home as everything is so smooth from browsing to selecting to payment. Then why shouldn’t the automotive industry lack behind? Why shouldn’t it be as easy to buy a car as shopping from Amazon? These questions triggered the idea of Tekion and now, the company aims to provide a modernised consumer experience with smooth operational efficiencies. It is the right time to even the playing field for the automotive sector. 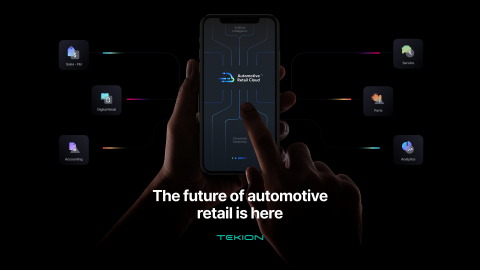 On the contrary, Tekion has not started to provide its services in India yet, but with an all-Indian core, has deep roots in the country.

Joe Serra, President of Serra Automotive Inc. stated that Tekion is the force that the automotive industry has been waiting on for decades. Serra Inc. was also an investor in the Series C funding round which led Tekion to attain a valuation of over $1 Billion.

The vision and mission that Tekion has set for itself will revolutionise automotive retail for dealers, car manufacturers and car buyers.