Clubhouse has not suffered any data breach, says company

Just a day ago, rumors of a massive data breach at Clubhouse had emerged, after a Twitter user claimed that personal data of 3.8 billion Clubhouse members had been leaked, and was now up for sale on the DarkNet. Now, however, the voice-chatting app (or rather, the company behind it), has refuted these claims. On Sunday, Clubhouse announced that that it has not suffered any data breach, in a statement to IANS.

The firm added that it “continues to invest,” in the best of security practices, while giving utmost importance to the security and privacy of its user base. A spokesperson for the firm has said that instead of actually leaking phone numbers belonging to its users, the hackers have been using “a series of bots,” to generate millions and billions of random numbers. In case any such number should match that of an identifiable user of the platform, Clubhouse has set up its API to be such that no user-identifiable information is returned.

The (now refuted) news that the phone numbers of Clubhouse users (and even those of non-users who have been listed in the phonebooks of the app’s users) was up for sale on the Darknet first emerged on Twitter on Saturday, when cyber-security expert Jiten Jain claimed the same through a post on the platform.

However, Rajshekhar Rajaharia, an independent security researcher, asserted that he saw the alleged data leak as “fake,” since it contains only phone numbers, with no names, or any other personal information, associated to the individual entries. Finally, even Clubhouse purported the fact that it had not suffered a data breach. 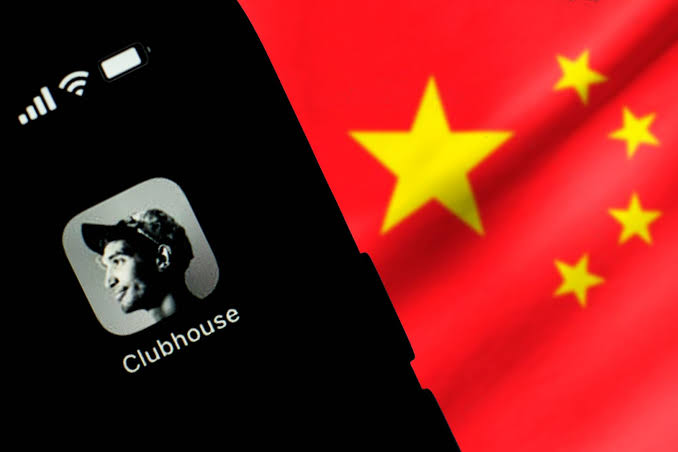 This comes even after US researcher at Stanford University had warned that Clubhouse might be leaking audio data from US users to the Chinese government. These claims had emerged after Stanford asserted that Shanghai-based real-time engagement software provider Agora, was responsible for supplying back-end infrastructure to the audio-chatting platform.

Clubhouse has seen a massive (and rapid) growth in its user base ever since it was launched back in March 2020, thanks to its unique interface which allows people to converse in real-time using an audio-only format. Initially, it followed an invite-only format, under which, people could only join a room after they received an invite for the same. However, it recently removed the requirement, and now, anyone can join the platform without needing an invite.