The UK government has come up with a new programme, which allows it to make equity co-investments into growth stage R&D-intensive British startups, with private sector investors, in a move that is similar to the European Commission’s EIC investment fund, which, so far, has put its into startups through 116 equity investments in areas of deep research like cloud computing. 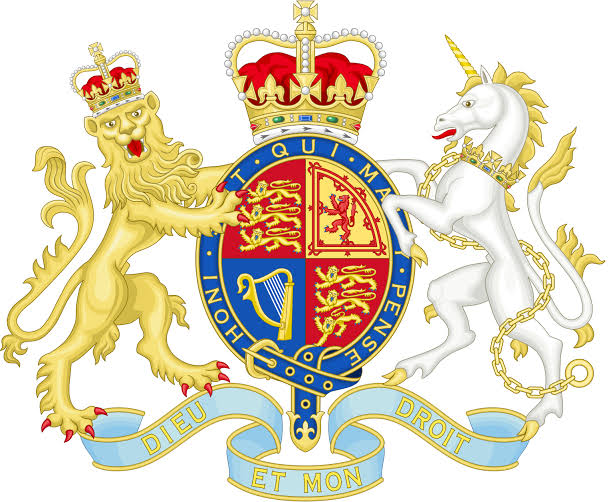 Under the new scheme, which is titled Future Fund:Breakthrough, the minimum total investment round size has been placed at £30 million, out of which, up to £10 million will be put in by the United Kingdom government. Only those companies who have already raised sums worth at least £5 million, will be eligible for availing the benefits of the programme.

Moreover, the firms must be based in the UK itself, and carry out a significant chunk of their operations in the country. They should also be in the process of developing intellectual property in need of (and capable of) being protected, again in the UK, and which they believe will be the major source of the startup’s revenue. The application for such a funding cannot be made by companies, and instead, must be filed by the lead investors. The funds will be provided as part of the investment round, provided the lead investor is a new or existing investor. One relief that has been provided is that the lead investor need not be the biggest in the round, but should still be expected to put in a significant investment during the round.

Similar to Some, Different to Some

While the name may seem similar, the new initiative is much different from the (now closed) Future Fund, which had been set up in a bid to provide convertible loans of up to £5 million, to a range of firms who were caught up in a shortage of funds during the pandemic. This new project is aimed towards providing financial support to R&D-intensive companies, especially those that have previously raised funds worth at least £5 million through previous rounds of funding.

The support is being directed towards scale up, so as to speed up the growth of the startup, instead of its underlying development. Quantum computing and cleantech energy research are some of the prime ventures, as they demand high amounts of research and development, leading to increased costs. This in turn means that startups engaged in such functionalities typically need more capital as compared to other tech firms, so that they can support the advanced growth stages. As such, the new UK government programme to begin equity investments could prove to be a boon for such R&D-intensive startups.