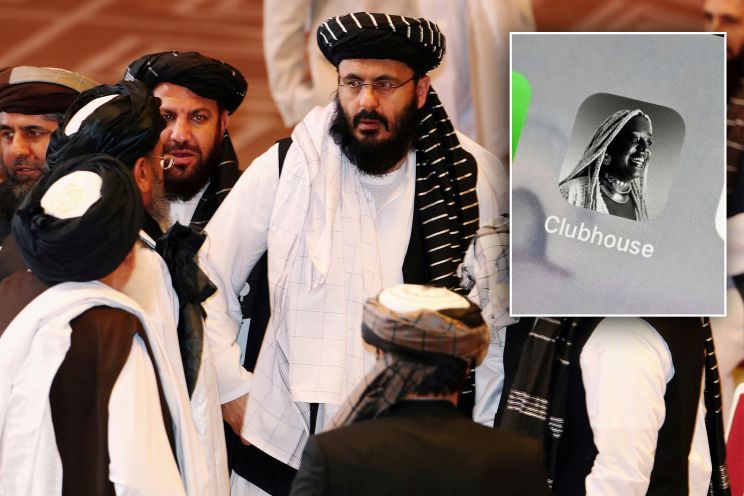 Clubhouse is making accounts from Afghanistan harder to find

The social audio platform, Clubhouse is taking measures to ensure the safety of its Afghanistan users amidst these terrible situations within the country. As you must have heard about the terrorist organization “Taliban” has taken over Afghanistan and is terrorizing the citizens there. Social media, in such situations, play a very crucial role in connecting the people there to the outside world and vice versa. While some of them have left their livelihood and fled to the United States and other countries, there is still a majority stuck in Afghanistan and Taliban is doing everything in their power to make things even more terrible for them.

Having said that, Clubhouse has recently announced to help people in Afghanistan hide their identity from bad men by making their accounts harder to find. The social audio platform is doing its bit in ensuring the safety of its users in Afghanistan, a step similar to Facebook’s.

Yes, the social media conglomerate took a similar step a few days ago that helped Afghani users to lock down their profiles and accounts. Clubhouse has taken a wise decision, considering it’s a social audio platform containing sensitive information about the users. As mentioned in a report by Engadget, the social audio platform is hiding profile pictures and bio from Afghani users’ profiles, making it hard for bad actors to find their accounts in search.

However, these changes made by Clubhouse are reversible and any user can switch back to his/her old settings with profile picture and bio available for the world to see. Thus, if Afghani users feel comfortable sharing their sensitive information, they can do that and also reach out to Clubhouse support to make their profiles more discoverable. For instance, if an Afghani Clubhouse user is sharing insights on what is happening inside the country and how the Taliban has affected a common man’s life, he/she can request Clubhouse Support to make his profile more discoverable so that people can know the situation.

Also, any of these changes that Clubhouse is making will not affect anyone’s followers, only sensitive information would be hidden. As mentioned in a report by Engadget, the company has also suggested its Afghani users to use pseudo names instead of their real names to make it even harder for bad actors to identify your account and for other safety purposes.

Taliban is dangerous and is reportedly using social media to change people’s perceptions and allegedly trying to brainwash them into supporting the militant group. Clubhouse and Facebook Inc. are doing their bit and thinking about how to protect their users in Afghanistan.