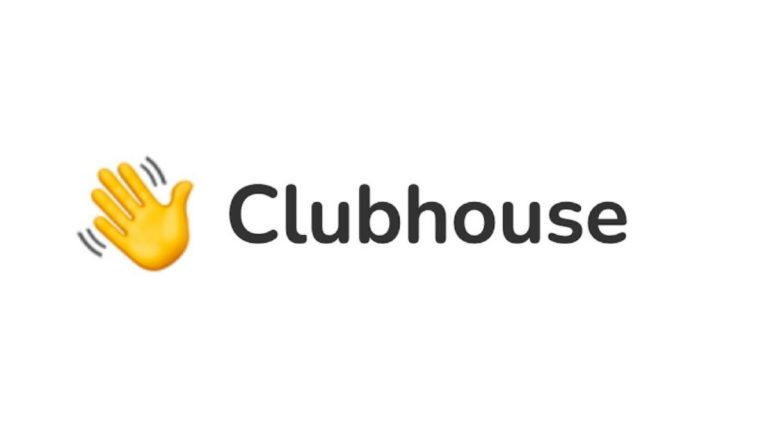 Audio-based chatting platform Clubhouse has reportedly rolled out its new “Wave” feature, barely a week after information about the same, which had revealed that it would be a new way to invite friends over for audio chats, was leaked online. The news was announced by the company on Thrusday, and the tool is being introduces both for users on Android and iOS.

Wave, much like its name, allows users to invite friends into live audio chat rooms, by waving at them using a waving hand emoji that’s akin to the platform’s logo.

Wave to Invite People to Talk

According to a blog post by Clubhouse itself, waves can an be sent either by tapping the three dots at the screen’s bottom left corner, or also by swiping right on the Hallway. Once you “tape” the wave next to the person to whom you want to send an invite, they will be notified of you being open to chatting. Should they accept, they can join a private audio chat room with you, which will include only those people whom you waved at.

Even if someone doesn’t reply to one’s wave immediately, users can continue to enjoy using Clubhouse like they normally do. And even if one does respond, users won’t be “pulled into a room” immediately, if the app is working in the background. This, the company says, will help avoid any confusion.

Casual and Professional at the Same Time

This seems to be the latest move the platform has taken towards making its service more casual, desperate to break away from its image as a more serious and professional portal, designed to bring creators closer to their followers. The app is no-longer invite-only, after its waitlist was done away with in July. The Android version of the app came around in May, around a year after the iOS version was first launched.

At the same time though, the company is also bringing forth a set of 50 new shows that are designed by its creators, giving out incentives like monthly stipends 9f $5000 for participating in the pilot for a period of three months. Also being provided are creative support and gear to help content creators come up with engaging and fresh content. Many contemporaries have taken a page or two from Clubhouse’s book when it comes to such features, resulting in services such as Twitter’s Twitter Spaces, or Discord’s Stage Channels.