Delhivery, a logistics and supply chain services firm, has received $125 million in additional capital from Addition, a fund founded by Lee Fixel, a former partner of Tiger Global. Despite the fact that the business claims that Fixel has been investing in Delhivery since 2015, his relationship with the logistics firm has just lately come to light. 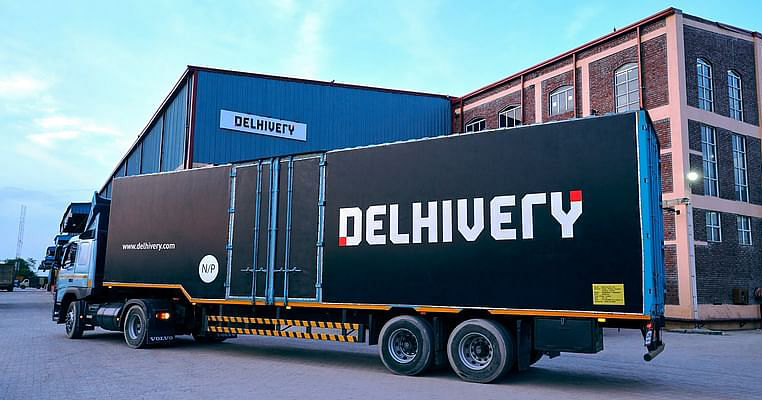 According to the company’s regulatory filings, Delhivery had already raised about $76 million from Addition earlier last month. This brings Delhivery’s total fundraising in 2021 to more than $500 million, including $277 million from Fidelity in May and $100 million from FedEx Express in July.

The 10-year-old company began as a food delivery service but has now expanded to include a complete range of logistical services in over 2,300 Indian cities and over 17,500 zip codes. It’s one of a few companies using a freight exchange platform to try to automate the logistics market’s demand and supply structure.

The new funding comes ahead of the SoftBank-backed company’s first public offering. According to media sources, it plans to publish its draught red herring prospectus in the next months, with an IPO raising $800 million to $1 billion.

Delhivery is poised to be the first logistics business to debut on the stock exchanges. According to a Mint article, Ecom Express is also planning a public offering to generate $500-600 million, valuing the CDC Group-backed firm at around $2 billion. 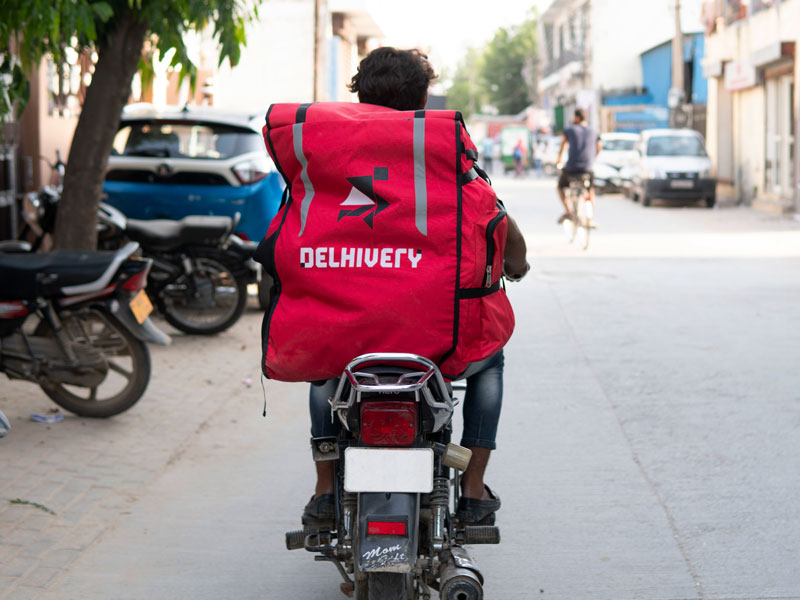 Delhivery is one of India’s major logistics companies. Its platform links shippers, agents, and drivers that provide road transportation services. The platform, according to the firm, lowers the role of brokers, improves the efficiency of certain of its assets, such as trucks – the most popular means of transportation for Delhivery — and assures round-the-clock operations.

Lee Fixel, a well-known figure in the Indian startup community, was one of the first international investors to see India’s potential. In the last decade, his early investment in Flipkart through Tiger Global has propelled the growth of the startup ecosystem in the world’s second-largest internet market.

Addition, a venture capital business formed by Fixel last year, has already begun to focus on India, where it has already funded the Public social network and the neobank Jupiter.

Fixel is still writing personal cheques to Indian start-ups. According to two people familiar with the situation, he is now in discussions to invest in the Bangalore-based coffee business Third Wave.

Meanwhile, two of Delhivery’s five co-founders, Bhavesh Manglani and Mohit Tandon, have left the company and have been reclassified as retired and non-active promoters in the IPO-bound firm.